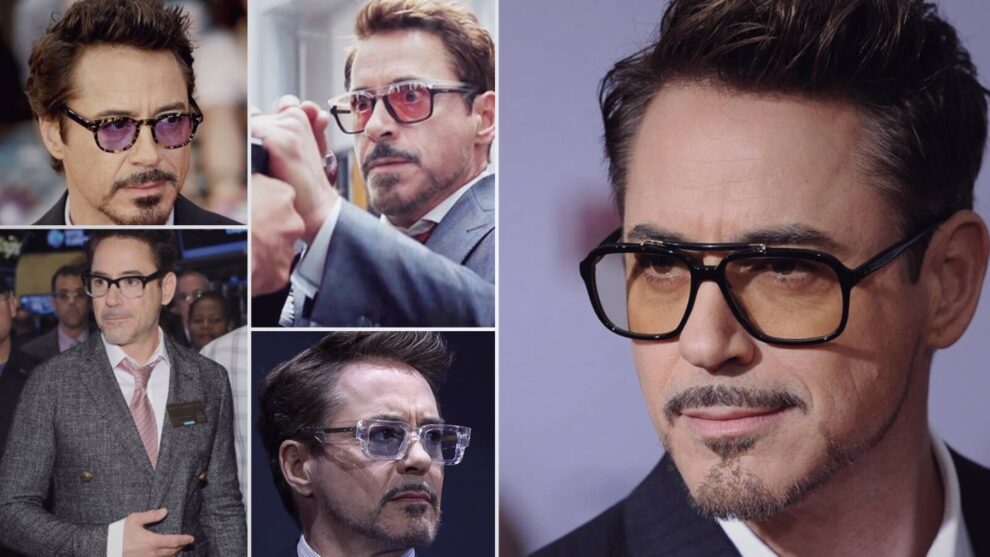 Some celebrities actually prefer glasses over lenses. Because why not? Glasses are easy to put on than the hassle associated with contact lenses.

If you used to wear glasses in your school days, you were probably called silly nicknames like ’four-eyes’. If this has happened to you in school, you’ve arrived at the right place to repair that blow to your ego.

It’s time to take a look at some of the most famous people with glasses on planet Earth and remind ourselves that eyewear isn’t boring anymore. You may also take inspiration from these celebrities for your next glasses look.

Jennifer Aniston is a true beauty who became America’s sweetheart ever since she starred on the hit sitcom Friends. She is often seen ditching her contacts for a pair of tortoiseshell glasses. While she can make everything look good, there’s something about Jennifer Aniston’s glasses that we can’t seem to get enough of.

You can also get good-quality cheap designer glasses online that look just like Jennifer Aniston’s.

He might not have won the iron throne, he definitely won millions of hearts with his portrayal of Jon Snow in Game of Thrones. In real life, Kit doesn’t like to wear a quilted jacket and heavy fur coat. Rather, he likes to keep it simple in a casual tee and jeans. On top of that, he wears round glasses in thin wired frames that show off his intellectual side. Whatever he wears, women go swooning over this handsome British hunk.

It would be a shame to not mention RDJ in a list of famous celebrities with glasses. The real-life Iron Man is often seen in a pair of transition lenses so he can see clearly and his eyes are protected from UV rays as well.

RDJ is an iconic actor who is as quirky as the character Tony Stark played by him on the big screen. And we can’t seem to agree more with his top-notch eyewear choices. RDJ is the true icon in the history of celebrities with glasses. You can also get online glasses inspired by his signature glasses-look and have your very own RDJ persona.

Demi Lovato is a treasure to behold. With her amazing vocals and fun personality, she has gained tons of fans who are all ears for whatever she has to say. She likes to keep it real with her fans and often talks about body image to encourage more and more young people to love themselves for who they are.

She is an incredible soul and a true fashion icon. The songstress often wears hipster glasses in a thick black silhouette. It’s a classy yet intimidating look that only Demi can pull off the best way.

Although it’s Daniel Radcliffe who is famous for wearing glasses on screen, it’s his Harry Potter co-star Emma Watson aka Hermione Granger who makes specsy look sexy in reel life. With her black rectangular glasses, she liked to channel her inner nerd. She has strong opinions about feminism and with those glasses, it’s hard not to take her seriously. While we don’t think that she has a vision problem, or she wears prescription & non-prescription glasses, she looks too good in them

The academy award-winning actress has made good movie choices in her career. But, it’s her choices of glasses that we all are a fan of. When it comes to eyewear, Anne believes that bigger is better. This is why the actress takes the support of big frames with a wider lens area to put those beautiful brown eyes on display.

Another Emma and an Academy award-winning actress on the list. And not to mention – a new mom. Emma Stone looks super chic in everything from those fancy red carpet dresses to casual outfits. As a kid, Emma had braces and big glasses. So we can conclude that her glasses look is not just a fashion thing but a vision necessity. Whatever the reason is, Emma Stone in glasses is what you must look up to for a geek-chic look.

The neighbourhood spiderman is not a stranger to the glasses game. In his recent outings and interviews, the young British lad was spotted wearing thin metal round glasses. We think he is taking lessons from his Marvel senior RDJ to look dapper in glasses.

Whether you are looking for a fashionable frame or just a pair of blue light blocking glasses in the UK, don’t forget to check out Tom Holland’s glasses to create your eyewear wardrobe.

Singer and actor Justin Timberlake may not be seen wearing glasses during his stage performances, off-stage he sports classic black rectangular glasses and he needs them to see. In one of his appearances in the Jimmy Kimmel show, he disclosed that he cannot see any of the audience members without his glasses and is nearsighted.

Not only does he wear glasses, but he is also sort of an inspiration for the geek-chic population. Whether reel or real life, Ryan looks damn sexy in glasses. Many people claim that he only wears glasses for style purposes. But we think that the claim is coming from a bunch of jealous people who don’t look as hot as Ryan in glasses.

Here is our list of celebrities in glasses. Do you have one in your mind who we forgot to mention? If yes, then let us know.