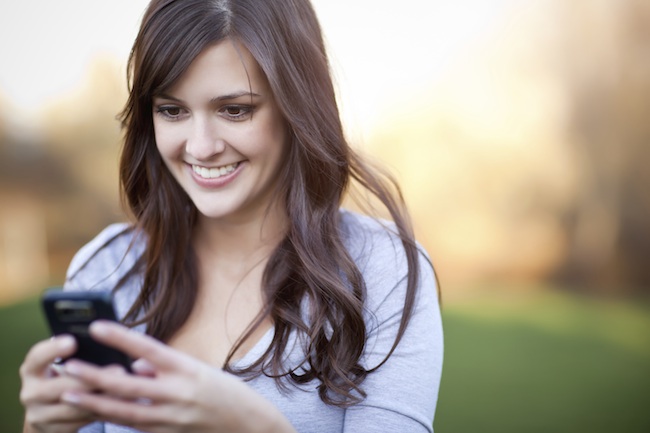 Our first entry for our recommendations is the voice changer Funny Call, alter your voice at the touch of a button with the many voices sounds available. Voice modifications can be done at anytime, even during a live call. Perfect for pranksters wishing to hide their identity and become more creative when doing a prank dial.

This app contains a large variety of sounds to alter your voice with. Most similar voice changer apps don’t provide half of what Funny Call offer, in fact many will only will give a male or female choice.

There are two sets of options to choose from, one of them being free and the other being premium where you will have to make in-app purchases.

Free voices include Possessed, Agent, DJ Trip, Idiotizer etc and Premium voices are Spacemen, Sword, Valentine, Santa and a few others. There are 16 free voices and 12 premium voices, 28 all in all.

Another exciting feature is their transformation function which lets you uses multiple voices during a live call. Phone calls in turn become more dynamic when you are sounding like Santa one minute and a robot the next.

Background effects are also available so you can set the mood by playing different types of music and sound effects during the call.

The only drawback is that there is no demo preview to test and hear your voice before a prank call. This means you will have to record your voice beforehand to hear how you will sound with the voice modifications.

This versatile prank app not only allows for great prank calls to trick your friends but also useful in everyday life.

Stuck at a business meeting and dying to get away so you can do more important things? Schedule an incoming call and pretend you need to leave, giving you the perfect excuse.

The Fake Call and SMS app provides just that, it is a fake call and sms simulator which can sends bogus call or text message to you at any time. This app not only allows you to schedule fake incoming calls but also outgoing calls and missed calls. Fraudulent outgoing calls can be useful as they provide proof that someone missed your call, giving the impression the person isn’t available.

This app comes on top of our recommendation list because of the high level of customization it offers compared to other apps. While most other fake call apps only provide fake calls this app lets you simulate a fake message sender and lets you change your Inbox, draft box and error box.

The following customizations include:

If you’re worried about someone discovering your app on the phone this will not be an issue. The application will appear to be a call assistant on your homepage to blend in and avoid suspicion.

This prank calling app contains automated pre-recordings containing different prank scenarios which sent at the beginning of a call. They are written and voiced primarily by Russell Johnson who is the creator and voice actor for the Ownage Pranks youtube channel.

Some other Prank genres include Jobs and Workplace, Neighbours and Family.

The app is also straightforward to use, where by great prank calls require next to no effort. To begin select the appropriate prank script that best caters to whoever you calling, enter the contacts number and tap call.

Once you make the call listen back as you can tune in live and laugh at their reactions.

Pranks are also recorded during the call so you can share the practical joke with your victim to ensure them it was just a prank. If reactions are memorable, you can submit the recorded call to the Pranks hall of fame. The Hall of Fame is the Ownage Pranks online community where you can watch other prank submissions, the best prank uploads are featured daily.