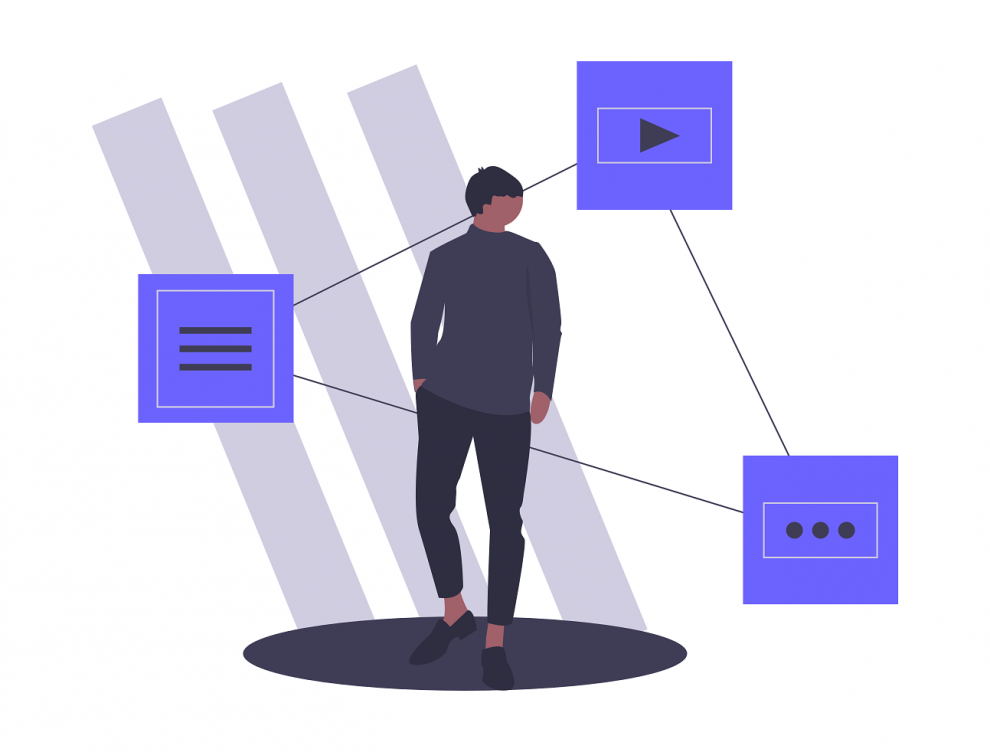 In the Software Development Life cycle(SDLC), testing of the developed application has always been a crucial step because that is where one can gauge what is being sent to the customers. For any product to be successful, it is essential that customers can use it the way it is intended and they don’t get caught in issues too often and that is where testers come in the picture.

As the SDLC methodologies improved, the involvement of testing team also adapted itself accordingly. And now when the need is to ship high-quality products rapidly in the market, reducing the testing cycle time along with an increase in quality is the most important. An obvious answer to this is ‘automation.’

Selenium has been the go-to tool for browser automation for about a decade but as the websites are becoming more complex. The reduction in time taken for testing and automation has become crucial, the need for better automation tools has become evident and some companies have come up with great tools that aim to solve all the testing automation problems being faced by organizations.

Some companies are willing to try and pay for the best automation tools available such that their specific needs are met. These requirements can be summarized in a few points as below:

The top 3 commercial alternatives to Selenium that have captured the market at the moment are:

The common features that all these three products offer are:

Now, let’s talk about these tools one by one and what features make them stand out, which can help an organization decide what will best suit their needs. Selenium test automation.

Thus, knowing all the features of the top 3 commercial alternatives to Selenium. Depending on the needs and specific requirements of an organization, one of the above tools can be chosen.