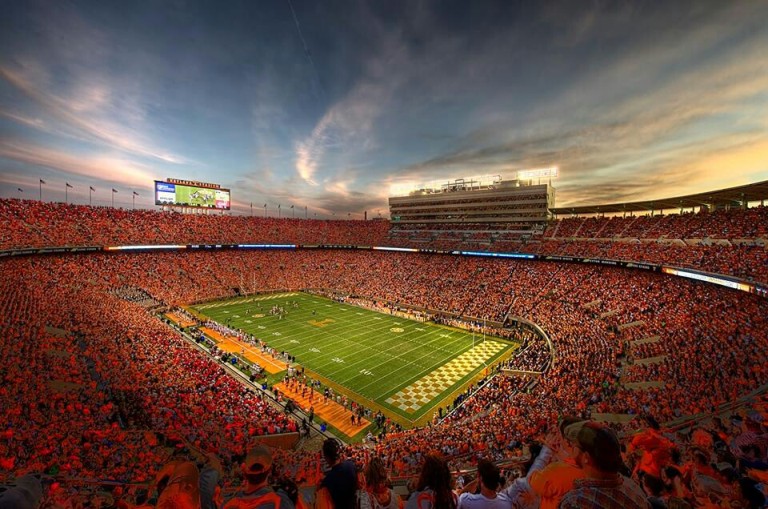 From as early as 2,700 years ago, humans were already involved in sports. Up to 50,000 Greeks gathered every four years to experience what is today known as the Olympics.

At first, these were simply a tribute to the Gods, but over time, sports became competitive to the point where winners were awarded medals. Today, games are not only played as part of the Olympics. Also, sports and technology have come together to provide a seamless experience for players and fans.

In this article, we outline the best technologies you can find in the world of sports today.

The Hawk-Eye comprises six cameras that work by tracking the ball and its potential movements in sports such as cricket, lawn-tennis, football, rugby, and tennis to predict where the ball will land. This technology came in at different times for different games. For instance, it has been used for cricket matches since 2001. On the other hand, it was introduced to tennis courts in 2006. These technologies came into play during the contentious Wimbledon Final of 2008 in the match between Rafael Nadal and Roger Federer.

Concussion helmets have existed in the baseball world from as early as 2003. However, they became mandatory in 2013. These helmets are characterized by an oversized and clunky look, which makes them different from earlier versions. However, they are an essential part of the player’s protection during play as previous models were less protective and could only withstand ball speeds of approximately 68mph.

Instant replay hit the football world in 2008 during the World Cup, but this is not the first time this technology has been used in sports. The National Football League started making use of this technology from as early as 1986, and the National Basketball Association and National Hockey League eventually followed the lead in the coming years.

Instant replay technology affects what happens on the field, how fans enjoy the game and the outcomes of the games. When it was used at the World Cup dubbed video-assistant referee, fans and experts contemplated just how much influence instant replay would have had in previous World Cups.

The Cricket World Cup showed the world just how much tech-savvy cricket has been for years. Forty-eight matches were played at 11 different venues, prompting you to think of how many streamlined TV production plans were used during this time.

Interestingly, all the hard work was not necessary. Instead, a mobile broadcast unit. Four production teams, 32 cameras. Twenty-four commentators and five technical teams came together to give the world a peek at the splendid performance that was happening at the ICC with the able guidance of Sunset+Vine.

There were Buggy cameras, a Spidercam, Stump cameras, and Hawk-Eye, all ready for the action. If you are starting and you want to find out about how to bet on cricket, then going through the Cricket World Cup coverage might give you an upper hand because you will be able to understand what makes the team superior over the other.

It is common to see photo finishes in horse races. However, this is not the only application of this technology. Many field and track games utilize it when runners tie up to the sane second during a race. The cameras used for these photos shoot up to 3000 frames per second, making them as accurate as can be. Apart from track games, this technology can also be utilized during swimming matches.

Sports have evolved through the years, and so have the ways through which we monitor them in the field and at home. From photo finishes to spectacular TV coverage to Hawk-eyes, sports are headed towards a direction that will see many games fusing with technology.