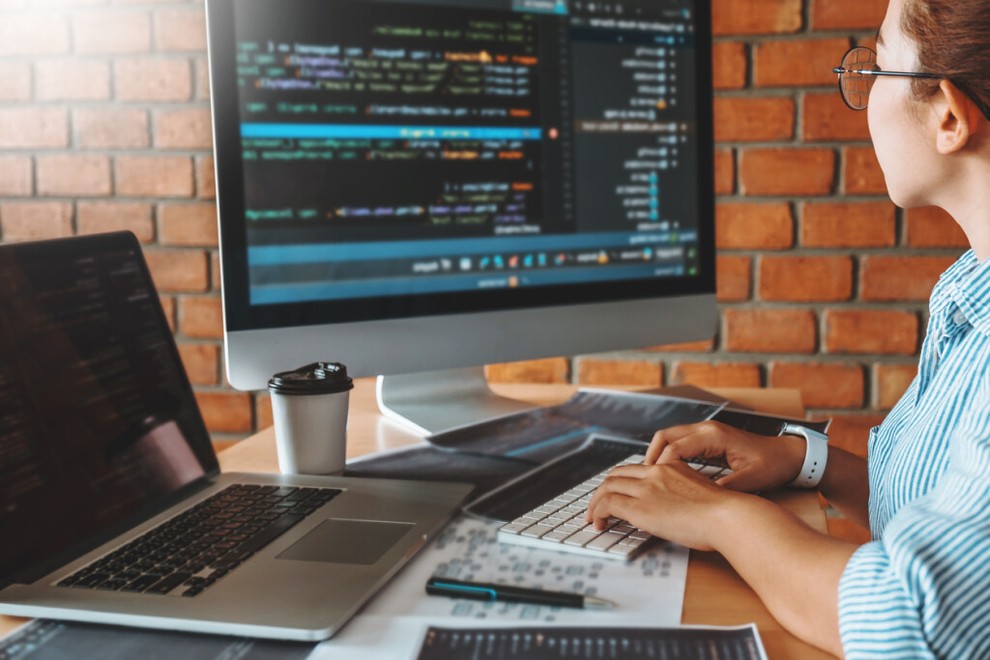 With so many different live streaming APIs available in the market, choosing the right video streaming API can be a daunting task. On the other hand, it can be one of the most important decisions you should make when building your own live streaming application to ensure you can get the right amount of customization and reliable functionalities.

Once you’ve decided to integrate a live streaming API with your video app, your app will essentially be locked into the API’s features and functionalities, which will dictate how far you can customize your video application and its overall performance.

With that being said, below we’ll discuss some key questions to ask when comparing different live streaming APIs. Yet, just so that we are on the same page, let us first discuss the concept of live streaming API itself.

What Is a Live Streaming API?

API stands for Application Programming Interface, and is essentially a standardized programming code that acts as a bridge—an interface—between two or more applications, or sometimes between software and hardware tools.

An API provides structure by laying the groundwork of rules and policies so that two applications can communicate with each other, which often results in one application getting the functions/features of the other.

As discussed, choosing a live streaming API is often a long-term decision. While it’s definitely possible to switch into different APIs later on, it’s often a major inconvenience and might require a total overhaul of the app.

This is why choosing the right API the first time around is important, and here are some key factors to consider when determining which video API will best suit your needs:

Most live streaming APIs offer similar basic features such as adaptive video resolution, quick channel switching, and so on, but some APIs might offer unique features not available anywhere else.

In general, determine the objective(s) of your live streaming app, and choose the API that can help you achieve these objectives while also considering cost-efficiency, reliability, and other factors. Also, consider your future needs and/or plans for scalability.

2. Learning Curve and Ease of Use

Some APIs are designed to be easy to use, some have more features but also have a steeper learning curve.

Nevertheless, check whether the API vendor provides detailed documentation, explaining all the features and examples of usage. If the API also offers a sandbox environment, then even better so you can test the API’s features without needing to tweak your actual application.

A major concern of using API, especially for popular public-facing API, is that when the API is under a DoS (Denial of Service) or DDoS attack, then your application will also be affected.

To tackle this issue, typically the API employs limits on requests, for example by limiting the number of requests per IP address or per API key per day.

However, as an API client, this request threshold might not be desirable since it will also limit how you can serve your users. Thus, check whether the request limit exists, the details, and if necessary ask the vendor whether you can get an exception.

When live streaming your video content, you are exposing your business’s and your app users’ sensitive information over the internet. Thus, you have to make sure that the live streaming API has implemented data security best practices and sufficient security measurements.

Also, if you are going to use the live streaming app in some industries, for example as a telehealth application in the medical industry, then you’ll need to make sure the API has met the compliance requirements. Iotum’s live streaming API, for example, has built-in HIPAA compliance and GDPR eligibility so you can stay confident about data security.

Also, check what data format the API is using. JSON (JavaScript Object Notation) and XML are two common data formats, but there are also live streaming APIs that use other data formats.

Check whether the data format it uses can integrate well into your application and video hosting platform, as well as other factors.

While using a live streaming API certainly has many benefits, choosing the right one for your needs can be daunting.

However, by considering the 5 factors above, we can make better-informed decisions in choosing the right live streaming API according to the objective of our own live streaming application and other factors.