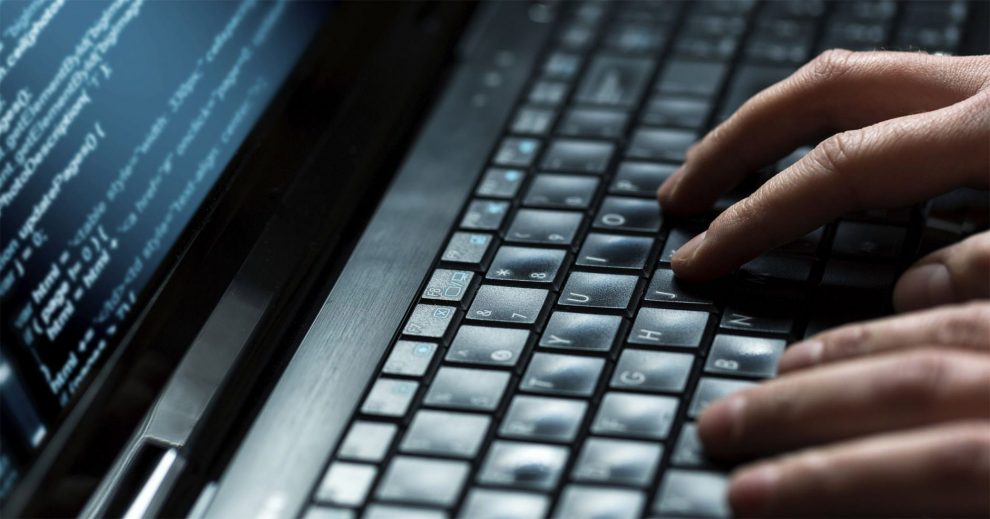 Cybercrime is one of the biggest threats facing humanity going into the third decade of the 21st century. Unlike war and political unrest, cybercrime is a silent menace that lurks in the background and pounces when it’s victims are least prepared. There is no way to stop cybercriminals, but it is possible for individuals and businesses to avoid becoming targets. Here are 6 precautionary measures people can take to keep cybercrime at bay.

Everyone should know the basics of staying safe online and how to protect themselves from the most prominent types of attacks. Go through these tips and learn to recognize the danger signs and how to avoid becoming a victim of online crooks.

Whenever something illegal is committed online or via a digital device, it’s called a cybercrime. Criminals target either networks or specific devices in order to gain access to personal or confidential information. Both companies and individuals can fall victim to cybercrime, and there are many types of cyberattacks in existence.

How to Stay Protected Against Cybercrime

Despite countless calls for strong, unique password use, people still make the mistake of reusing their uncomplicated passwords across platforms. Some of the most commonly used passwords include 12345, admin, and qwerty – none of which are secure at all. Hackers use a number of methods to guess or collect people’s passwords, including brute force attacks.

Avoid being an easy target by using complex passwords that contain numbers, characters, and symbols. Do not reuse a password across different platforms or accounts, either. Sure, that’s easier said than done given how many accounts one person uses on a daily basis. But password managers have made this monumental task a breeze.

Virtual private networks (VPNs) have become an essential weapon in the internet user’s arsenal. This technology helps people gain anonymity online by encrypting their internet connection and sending it through a VPN server. The server acts as a go-between that replaces a network’s IP address and keeps others from getting access to it.

Installing a VPN for Windows is a good idea, though it won’t protect you from everything, so keep implementing other cybersecurity tips as well. Most VPNs support Mac, iOS, and Android too.

Cybercriminals often use ingeniously simplistic methods to gain entrance into people’s personal data. A popular method is to gain entry into the house’s network via the home router. This works so well for them because routers come with general settings pre-installed most of the time.

Depending on the network’s name or router model, it can be easy for outsiders to find the password from public online databases. Make sure to change the network name and password as soon as possible. There are also routers that come with VPNs pre-installed that add an extra layer of security to all the devices connected to that network.

Software and apps need to be updated from time to time for additional features, bug fixes, and security reasons. By not installing the latest updates, people open up vulnerabilities that hackers can exploit to get access to their accounts or devices. Always install updates as they become available – or better yet, let them install automatically.

5. Don’t Overshare on the Internet

It’s natural for people to want to share details about themselves and their lives on social media. However, they should also think about the potential repercussions of what they’re sharing online. Strangers scour social media profiles for useful information like birthdays and pet names that they can use later on.

Advertisers also collect a lot of data from social media profiles that they store for later use. Hackers target those companies’ databases to retrieve all of that collected data, compounding the issue further. Don’t overshare on social media and enable every privacy setting they have available. Try to keep sharing contained to an inner circle of friends.

6. Educate Yourself About Cybersecurity

New threats are emerging every single day. And you cannot protect yourself from something you don’t understand. That’s why it’s vital to keep up to date with what’s happening in the cybersecurity scene.

Read a couple of technology blogs, subscribe to cybersecurity subreddit, or follow an expert or two on Twitter. The mainstream news usually covers only data breaches and massive hacks, but cybercrimes happen to regular people too. Educate yourself about security to know the risks and how to keep your digital life secure.

Conclusion: Stay Informed and Be Prepared

Cybercrime is a problem that affects everyone, and likewise, a problem that everyone should be aware of and prepared for. Eliminating cybercrime completely is impossible, but people can take steps to protect themselves. By following simple cyber safety rules and staying aware of threats, like phishing scams, people can keep themselves safe.

The Future Of Mobile Gaming – What Next For Mobile Games?

Working with Influencers in 2020: 6 Lessons for Start-Ups

Get latest plugins and Themes from Template Monster

Can You Use VPN to Play on Poker Sites from the US?