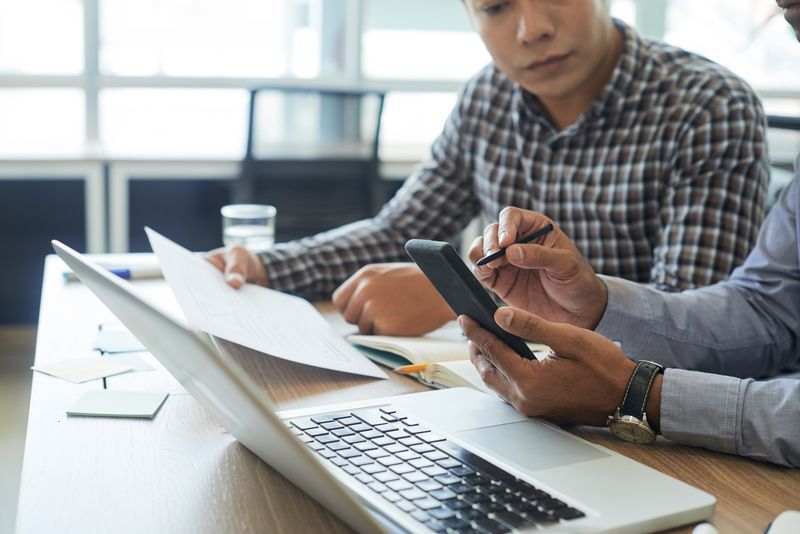 Smart devices work with the help of the Internet of Things (IoT) network. With IoT, the scope of adding multiple features had increased. However, these smart devices have limitations of the hardware. Hence, while developing an app, you need to keep in mind that performance is very crucial for the app as well.

Now, if you have a plan of developing an app for multiple smart devices, you need to set some goals. Apart from different elements that are important for the app development process, some complications can be faced by any developer.

In this article, we will try to guide you through challenges which you might face while building applications for smart devices. Knowing them beforehand might save your time and you might be able to avoid them before they even appear.

This is the most common issue developers face. Smart devices usually interact with multiple devices in their lifetime. So, developers need to build apps accordingly. While working on apps, developers have to make sure that these apps are compatible with different hardware specifications.

In the early stage of development, it is not always possible to predict the exact configuration of future devices that can be compatible with the app. Multiple factors vary as per the device like RAM, processor speed, sensors, etc. So, it can create an obstacle for the app and stop it from working on multiple devices.

Network hardware requirements vary according to devices. Hence, it is not always possible to build an app that supports network connections from multiple devices. There are multiple types of the network like LAN, MAN, and WAN being used in modern devices. So, even if you choose the best or fastest network method, it might still not solve the issue as manufacturers are building devices with multiple types of networks.

These network types vary according to the price of the phone, the hardware requirement and compatibility, and the trend. In short, connectivity issues can stop apps from being able to process data.

Inconsistency might be the biggest hurdle developers could face for the app. Apps for smart devices need to support multiple types of hardware. Hence, the data processing algorithm might get affected. Developers need to test these apps and their compatibility with various devices before releasing them in the market.

Manufacturers are bringing new technology almost every year. So, to avoid inconsistency or hurdles in accepting the latest tech, regular updates are also recommended.

Smart devices are comparatively smaller and they have limitations of the hardware. Now, if as a developer you are thinking of an app with multiple features, battery efficient measures will have to be taken into the consideration.

Moreover, before releasing the app, it is suggested for you to test it on multiple devices with multiple types of batteries. It is recommended for you to keep the battery consumption balanced so that your app is well received by device users.

6. Limitations of Features to include in the app

Adding features to the smart device is also not a usual app development task. Until now, due to limitations of technology, features are very limited. You can develop apps and add features as many as you want, but there might be a chance that those features are already existing in the market. So, in case even if your app is offering the same service, you might have the upper hand. You can add something unique or make your app look visually better than the existing one and try to take over the market.

7. Lack of Investments To Arrange Resources

This challenge also depends upon the type of app you want to develop or how much an android application making cost from scratch with your plans. Moreover, if your app offers limited features, in that situation, attracting investments can also be a tough task.

A good budget is required especially if you are planning to build a high-quality app. Moreover, to test the app, you will need to invest in multiple devices with multiple configurations. Lack of money can be a hurdle for your plan as a developer.

There are a few elements that you can consider before you begin the development of the app!

Now, when we have discussed almost all the issues which you might face during the app development process, you should start exploring the market to look for solutions and inspirations. You should consider a few elements like:

Moreover, if you are not a developer yourself and want to get the app developed for your business that supports multiple devices, you should hire app developers for your work.

However, if you want a high-quality app development service, you should think of hiring an app development company. A company will provide you with a dedicated team for your app.

Jason Camaya loves carrying his camera wherever he goes. When he doesn’t click pictures, Jason loves to write, play video games, and procrastinate. He has been writing for the technology vertical for quite sometime now, and as talented as he gets, he is giving tough competition to his fellow writers. He has been featured in many websites and blogs.