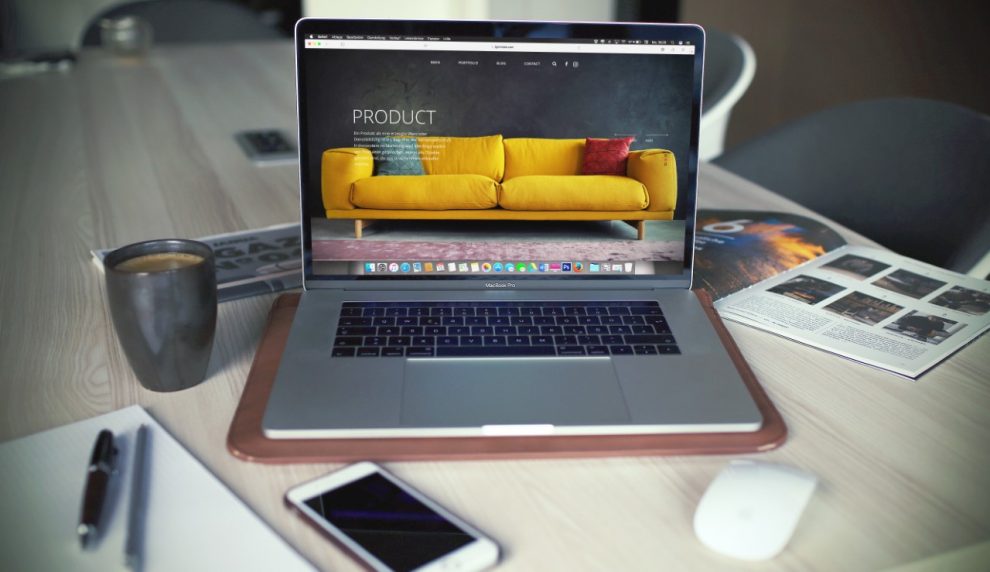 Node.js, at present, is one of the most popular go-to technologies for tech giants worldwide. Its notable features such as scope of scalability, extremely fast speed, lightweight, and matchless efficiency and many more have led companies to reap fiscal benefits by investing and styling text and video chat engines, collaboration tools, real-time tracking applications, and social media applications.

1. Walmart – Walmart has undergone a drastic makeover by putting its trust and time into online commerce sphere. To make this happen, the largest American retail chain has made a wise selection of front-end web technologies as its trusted framework.

And that is the framework’s noted benefits that came across leading the retail chain to migrate their development from Ruby on Rails to finally Node in 2016. Though the framework has been in its embryonic phase, yet the company gained huge benefits from this migration. The new Walmart application is not only lightweight; it is incredibly fast as well.

2. Trello – The app offering doesn’t require any introduction – it is beyond what experts have ever anticipated and done in managing projects to tenfold an organization’s efficiency. It is now being used by distinguished organizations across the globe such as Chicago Tribune, Adobe, Fibernetics, Avallain, Athens, and so many more.

Trello uses Node – The app designers and developers were intending to employ an event-driven server with non-blocking characteristics. It has an ability to instantly propagate any updates. Node.js worked wonders in developing Trello, a single page application.

3. eBay – Amercian ecommerce corporation operating in nations around the world, eBay has been open to adopting new technologies that could result in higher turnovers. The multinational company was on the lookout of technology that could help in creating an application with an inbuilt ability to manage a colossal number of live connections in real-time.

4. Groupon – American global e-commerce marketplace that connects local merchants and subscribers through its best-in-class goods, services, and travel in nearly 15 countries worldwide. Using Node.js’s core capabilities, Groupon invested in its website as web stack they had been using was no longer productive and posed maintenance issues. This was primarily due to Groupon’s acquisitions around the globe and stacks for every single set-up apparently became out of question. Node.js intervention had only made the entire system a single unit where platforms integrated for efficient operations.

5. NASA – National Aeronautics and Space Administration does round the clock job in protecting its astronauts from adverse conditions in outer space. NASA planned on improving its systems when one of its astronauts had been on the verge of losing precious life because of erroneous data at several locations. And that is when the administration decided on to shift its spacesuits data to a cloud database with an aim to reduce hassle and cutting down any potential risks involved.

It is the choice of many and technology for all.

Node.js has benefits that make the technology fit for numerous industries. The aforementioned industries have set strides with Node implementation and exploiting its features. From Google to Github, Node is one of the most popular front end web development services that is often predicted by experts to capture the entire development market years from now.