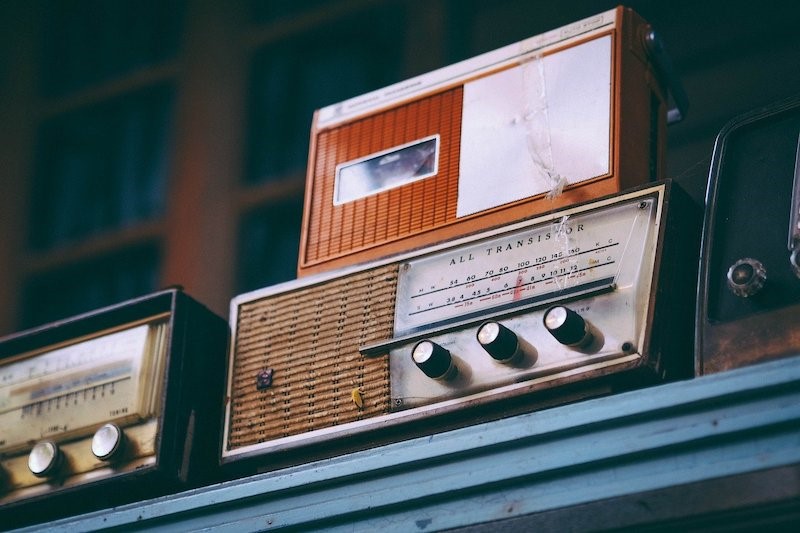 Radio waves are all around us in many forms. They are part of what we know as the Electromagnetic spectrum (EMS). Radio waves are just one of many different waves across the wavelength that the EMS covers. Also included are the likes of X-rays, gamma rays, microwaves, and visible light, among others.

To learn more about the spectrum variety, the radio wave type overview is a handy piece, but today we’ll focus on one of the types – transverse waves. Specifically, we’ll be discovering whether radio waves are transverse or otherwise, and what this means. Let’s begin with an explanation of the transverse wave.

What is a Transverse Wave?

The EM spectrum – as mentioned above – covers a wide range of what we know as radiation. At one end of the spectrum we have gamma rays and at the other end radio waves. These are transmitted in the form of waves of different lengths, hence the term wavelength. Radio waves have the longest wavelength on the EM spectrum, and Gamma rays the shortest. So, what is the transverse wave all about?

Waves across the EM spectrum come in two forms: transverse waves and longitudinal waves. Imagine an EM wave as tiny particles being emitted by a transmitter. With certain waves on the EM frequency, these tiny particles follow the path of the direction of the wave.

Imagine two people holding a rope: what happens when the rope is moved up and down at one end? The rope responds in a wave-like pattern, traveling along the rope as the waveforms. This is a transverse wave. The particles in the rope – as in the wave – move perpendicular to the wave itself. You can do this by performing the up and down movements on the rope. A good example of this is a wave in water, in which the particles move outwards as the wave travels forwards. There is a more in-depth explanation of the transverse wave should you want to read it.

Now a longitudinal wave does not operate this way. Think of how a spring operates – with compression – the increasing of density – followed by rarefaction, which reduces it – causing the spring to perform as expected. This is a longitudinal wave, in which the particles move parallel to the wave itself. A good example of this is a sound wave which is an entirely directional wave.

Now imagine this as a wave on the EM spectrum, and you can picture the different types of movement. So, is a radio wave a transverse wave or a longitudinal wave?

When radio waves are emitted by a transmitter, they travel in a waveform. As they are relatively long waves – they can be up to a foot in extreme cases – the particles in the wave motion as the rope would in the example above. Thus, we can conclude that radio waves are in fact transverse waves. 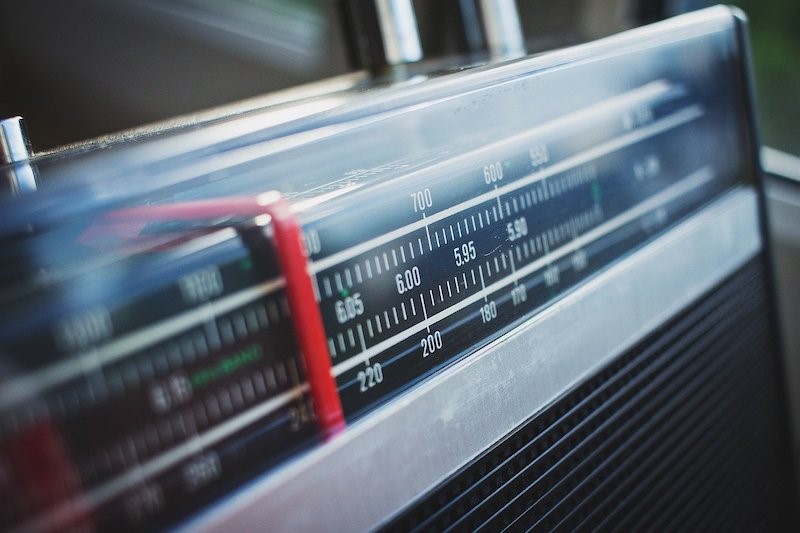 This is one reason why the line of sight is important when transmitting and receiving radio waves. Obstructions in between the point of transmission and the receiver can distort the waves. Hence buildings in hilly areas often having poor reception for radio and television.

We have concluded that radio waves are in fact transverse waves. This gives them the properties necessary to carry transmissions from a transmitter to a receiver. A longitudinal wave would not allow this.

Finally, as with all the wavelengths on the EM spectrum, there is also the difference in frequency. While the wavelength is the size of the wave between peaks, frequency is the number of waves that pass a given point in a set time. Frequency in transverse waves allows to separate different portions of the radio wave spectrum, enabling broadcasts from different transmitters that do not interfere with each other.

The answer to the title is yes, radio waves – and all on the EM spectrum – and transverse waves.

From the Experts: the Best Exercise and Nutrition Apps of 2021

Why does a guitar need an amplifier?