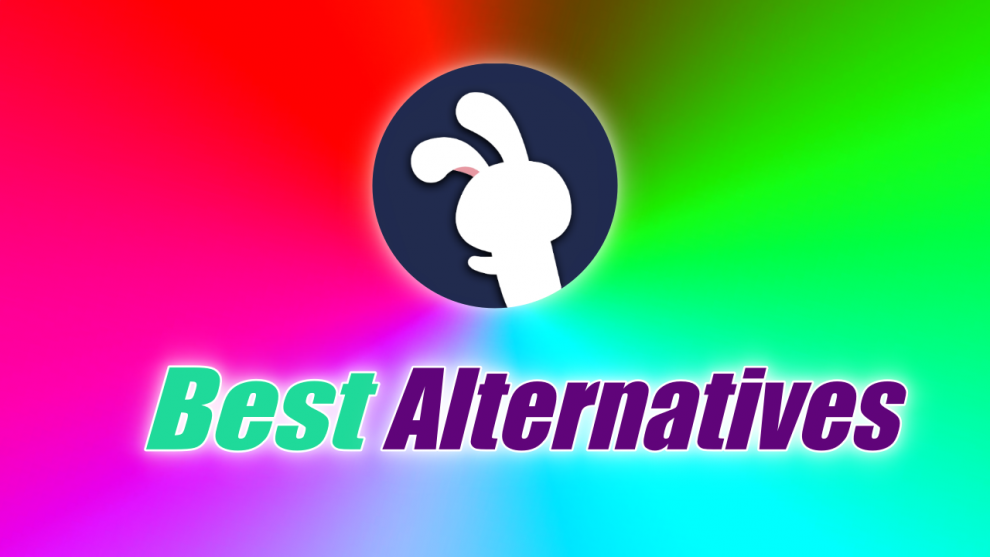 TutuApp is one of the very best third-party app installers. You may remember it from your jailbreaking days, when it was the best way to install modified apps via Cydia but now, with Cydia pretty much out of the picture, TutuApp can be used on any iOS device and on Android devices too. But, although it offers so much choice, it isn’t perfect and it doesn’t always work on every device. And, like other similar installers, it doesn’t have every app or game in it and you may not find what you are looking for.

Luckily, there are loads of alternatives to TutuApp that might work better for you.

There are loads of third-party app installers and some are definitely better than others. We think these four offer the best alternative experience to TutuApp:

Another popular installer, AppValley app is full of cool tweaks, modified apps, games, and much more. Here, you can find some of the best game emulators, top screen recorders, the best movie and music streaming apps, and it’s all free.

AppValley also contains several in-app customization options, so you can set the app how you want it. The developers update the app regularly, not just with new content but with security fixes, bug fixes, and performance enhancements.

ACMarket is an alternative Android app store, the perfect alternative to TutuApp and the official Play Store. It is very similar in looks to the Android app store and is packed out with thousands of modified Android apps and games. Most have extra features, many of the games have been unlocked, and everything is free to download and use. You also have the option of some of the best game emulators, such as HappyChick.

TweakBox was one of the early app installers and remains, to this day, one of the most popular. It offers some of the best apps and games around, lots of modified stock apps, tweaked games, all unlocked and with additional features to make them work better. Here, you can also find emulators, some Cydia tweaks and even a jailbreak tool called Unc0ver Jailbreak – the safest way to jailbreak your device. Again, everything is free to use and it is monitored constantly and updated regularly.

Our final TutuApp Alternative is Panda Helper, a fully-featured, comprehensive third-party app installer with thousands of apps and games on offer. There are Cydia tweaks to choose from, emulators, ring tones, themes, and so much more and, with regular updates, new stuff is being added all the time. While it is free to use you also have the option of upgrading to a premium version; for a small one-off payment, you get more content, much faster downloads and a more stable experience.

If TutuApp doesn’t work for you, one of these alternatives is bound to offer what you are looking for. They are the very best alternative app installers, all offering a comprehensive range of free content without the need to jailbreak.

But, using them requires an extra step, whether you are on Android or iOS:

After installing the app store of your choice:

If you don’t do this before you use the installer, you will get an Untrusted Developer error and will have to do these steps anyway.

Before you install your choice of app store:

If you don’t do this before you install your third-party app, the installation procedure will fail.

Third-party app installers are fast taking over, not just from Cydia but from the official app stores too. They don’t offer exactly the same as Cydia and they don’t offer anywhere near as much content as the app stores. What they do offer is quality over quantity – these installers are the only places to find the modified apps and games, and all the free content you want without having to jailbreak.

Take your pick – one of these will work for you and will offer what you want.