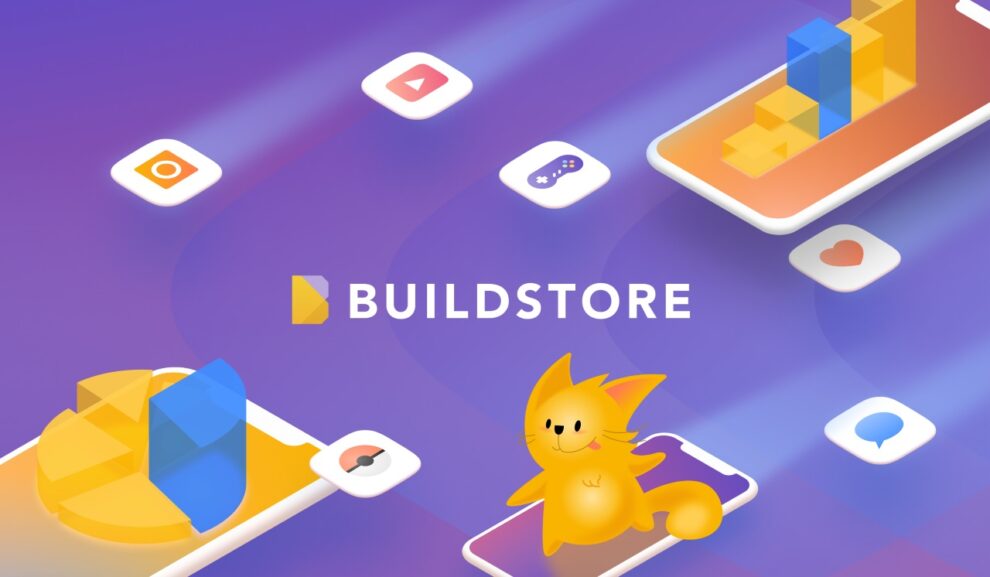 The biggest and most reliable subscription-based app store with more than 200 apps and tweaks from the most popular to unique ones. BuildStore does not require jailbreak and provides stable service to all users.

It is a common issue among all iOS users that you can’t sometimes get everything you need straight from the official AppStore. Some of them go to the dark side and use jailbreak tools to install the desired apps. Those who are not so radical are looking for alternative ways. And here comes Builds.io.

BuildStore was launched in far 2013 by a group of Apple enthusiasts. It was first designed as a simple service for iOS developers to build apps using the existing code. Since then it had transformed into the biggest alternative app store with thousands of active users every day. Frankly speaking, Builds.io was one of the main progenitors of the various stores available these days.

BuildStore gives numerous advantages to its users. The major one is that no jailbreak is required to download their favorite apps. Both official Appstore and BuildStore apps can be safely used on one device. Tweaked apps with additional features, beloved games with hacks, emulators – BuildStore has over 200 of those to offer, with 25 new apps added per month on average.

The second significant asset of the service is that you don’t need any specific technical knowledge to use BuildStore. It takes only a couple of minutes of a fully guided process to get everything set up. Even in the case of revokes which happen from time to time because of Apple’s activity, BuildStore users are covered. If the certificate was revoked the users just need to wait to be automatically recovered, and then reinstall and use their apps again.

Did you know that more than 100K apps are submitted to AppStore monthly? The truth is that only 50% of them go through Apple’s strict regulations. The other 50K stay out of the official store. However, you can still use them! BuildStore collects all of these apps, checks if they do not violate any laws, and adds them to its library. This is also where BuildStore helps to connect indie developers with the users. If you are an app developer or have in mind some app that the world calls for to see, you can submit it to BuildStore. If it meets the requirements, it will be added to the service within a couple of days.

One more great thing about the service is its affiliate program. Not everybody knows, but you can earn the commission from your audience’s purchases of BuildStore subscription. If you run a blog or a YouTube channel or have many followers on any social media, Builds.io is a great service to cooperate with. All you need to do is just to recommend the service to your users and get your commission if they join BuildStore!

Let’s sum up the main advantages BuildStore can offer:

BuildStore is a reliable and continuously improving alternative app store where everyone can find their favorite apps and tweaks.