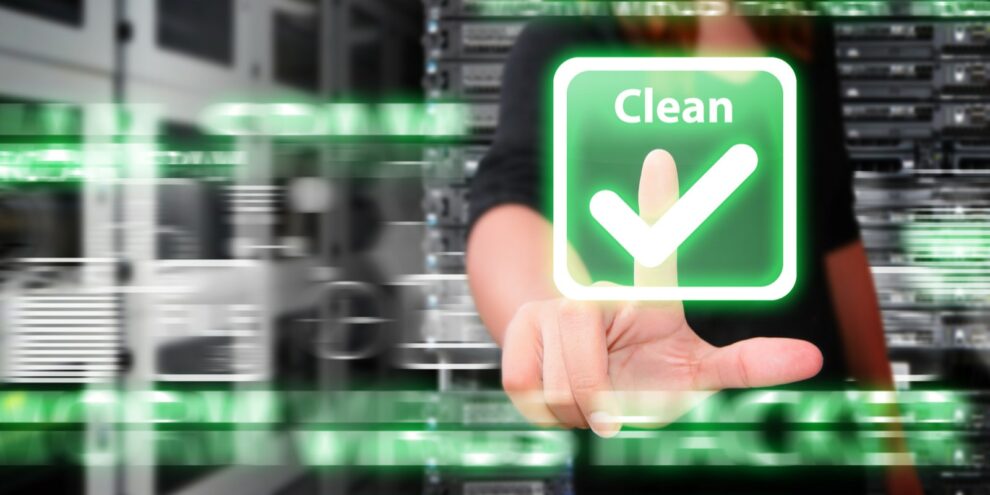 A small portion of computer users will be aware that computer worms are a form of malware. For most others, especially Millennials that have grown up during the beginning of the internet and Computer Age that is the late 1990s and 2000s, the term ‘ware’ may ring a bell as they associate it with ‘warez.’ During that period, there were a lot of viruses and malware around on the early, slow internet. These things were even considered cool to a certain extent through popular culture (as were hackers.) Of course, this was before malware had the chance to directly ruin your life and was more of a simple gimmick than anything sophisticated and sinister.

Remember that, back then, there was no such thing as high-speed ADSL/DSL or cable. The most you could get was 56k dial-up or at best some form of ISDN connection. The earliest form of ‘broadband’ only arrived towards the end of the 1990s and even then was not globally adopted, until the beginning of the 2000s. Also, this only applied to developed nations that could afford the infrastructure. It was towards the mid-2000s that most of the planet connected to a faster internet substructure. Even satellite internet was, although less seen, an option. As the internet sped up to broadband speeds, P2P downloading software like Napster, Limewire, Kazaa came around. This is a bit before torrenting took hold, and long before anything like content streaming took hold of internet users, which would be towards the latter part of the 2000s. The internet at the time was much less interactive and more catalog-like. The number of users online is also paltry compared to the billions online today.

Malware, or malicious software, was then most often downloaded together with copyrighted music and other content that was a pretty regular activity back then (via P2P.) MP3s were all the rage, as were illicit things. Such malicious software would either be in the form of a virus such as from an infected executable or a compressed ZIP or RAR file that, when opened, would wreak havoc on the computer system.

Malware itself, which is a wide subject, includes all of the infections found today on the modern devices that we use, whether we are aware of the infection or not. Today’s malware is incomparable with that of any malicious programs before the 2010s. Without the appropriate protection measures available, all the devices that we use today would be completely dysfunctional. Also, our heavy reliance on the internet today for our everyday tasks and storage of our most coveted data means that malware can directly affect our lives.

Let’s take a look at what malware is, and the top three solutions you can use to secure your system (s) and yourself against malware today.

Malware, or malicious software, is a type of software (code or program) that has malicious intent to disrupt, gain unauthorized access, or sabotage a computer system or computer files. Malware is used exclusively to compromise a system. Malware is created by tech-savvy programmers, sometimes known as cybercriminals or hackers. Most often, the malware itself cannot simply breach a computer system on its own but has to be downloaded and opened (executed) by the computer system user. Malware comes in several different forms because it is an umbrella term for all the infections; viruses, worms, trojans, ransomware, loggers, and many more.

As far as some of the most dangerous malware threats go, there are quite a few to mention. Some of these are trojans, some are ransomware, keyloggers, fleece wear, cryptojacking, and others like worms. Worthy of mention here is the 2006 Storm Worm that turned computers into zombies (a botnet), the 2004 MyDoom virus that created system backdoors, the Leap-A/Oompa-A virus that targeted only Mac computers, and the famous Sasser and Netsky malware. There are even more examples as early as 2001 known as Code Red I and II that exploited operating systems with a buffer overflow and crash computer systems. There are many examples of famous malware. Today, particularly dangerous malware is known as ransomware. One example of this is the cl0p ransomware that sabotaged several high-profile institutions and organizations.

Thankfully, fiber-optic infrastructure gave us high-speed internet. In even the most undeveloped nations, broadband is available. There are billions of websites and resources available online. Modern-day computing power and a huge open-source developer community mean that it is no longer that simple to infect users with classical malware like it was a decade let alone two decades ago. Operating systems have become very sophisticated at detecting threats, securing data and there is a large selection of cybersecurity tools available for anyone to download. Websites today also feature HTTPS and SSL to protect the connection. Some famous computer security brands have been around since the 90s and 2000s, such as McAfee, Kaspersky, and Symantec which still offer us antivirus and antimalware solutions today.

Most anti malware solutions today are a part of a larger ‘Total Protection’, ‘Total Security’, or ‘Internet Security’ software package that offers many features. As far as the top mainstream options go, these are McAfee, Bitdefender, Kaspersky, and Malwarebytes. It is difficult to determine a top three because all of the solutions are good enough to root out most malware. The difference between some of these brands is that some have features that others don’t, such as real-time protection, parental controls, backups, device limitations, VPN access, file encryption. Some, unfortunately, fall with bad user experience design, and even lab testing failures, however, this is rare. Most of these brands offer; phishing protection, identity monitoring, security for every device, anti-theft features, good scores from independent testing labs, ransomware protection, and even performance scans. Out of all of these, Bitdefender and Malwarebytes are the ones to go for because of the widest feature set.

Most people may want a free program, not one that they have to pay for. In that case, a little program called Hitmanpro can go a long way. Another option that already comes with Windows is Windows Defender, and it has proven to be a light, does-what-it-says-on-the-box type of deal. For Macs, a lot of people seem to prefer Webroot anti-malware. Then again, the choice is up to you, and you should research your antimalware software according to whether you are a light or power computer user, as well as according to which operating system you use.