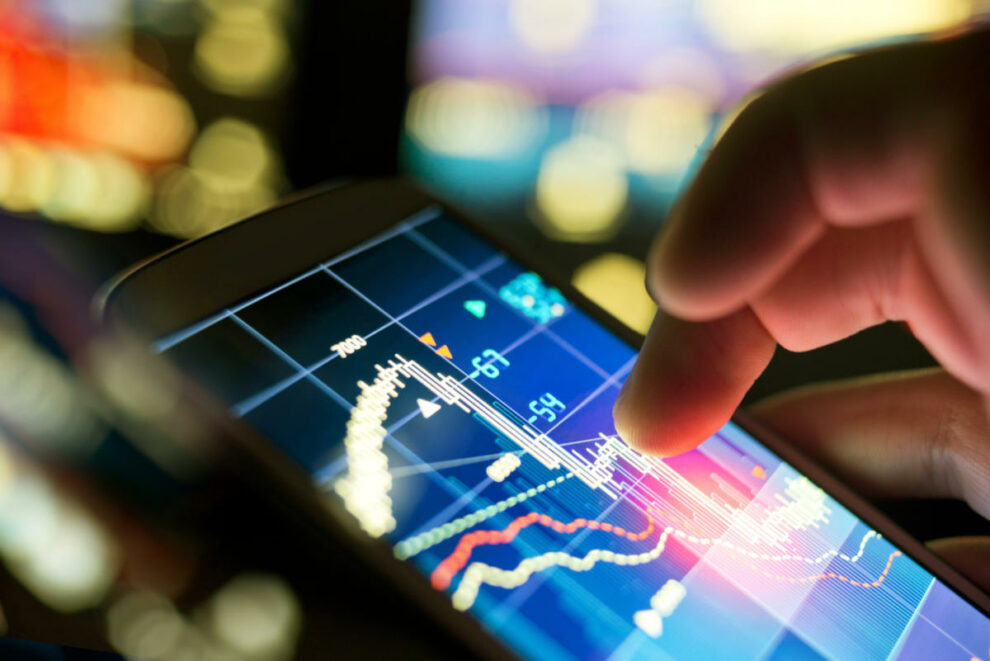 FBHS has noted that the pandemic may cause a rise as was seen after the terrorist attacks on September 11, 2001. Our post-epidemic outlook is based on three potential drivers: (1) a continuing recovery in home-building and repair-and-remodeling activity, driven by low inventories of homes for sale, a solid economy, and positive demographics; (2) the company’s strong record of new product innovation, and; (3) its ability to boost shareholder returns through targeted acquisitions and international expansion, through ongoing stock buybacks and dividend payments.

On April 30, FBHS delivered substantially better results than we expected. Adjusted operating income declined by $15.3 million and sales declined by $131.4 million; the former divided by the latter resulted in a ‘decremented margin’ of about 12%. Sales were above consensus in every division, but plumbing delivered the biggest positive surprise. The operating margin in the plumbing business rose an impressive 190 basis points. FBHS ended the quarter with $398 million of cash, $1.2 billion under its revolving credit facilities availability, and net debt of $1.8 billion.

While management did not provide formal guidance, the CFO did say that that a full-year sales result ranging from a low single-digit decline to a low single-digit increase appears to be the most likely scenario. The CFO said that if sales do fall in that range, FBHS would expect a full-year operating margin of 13%-14%. Our sales forecast now calls for a slight decline for the year. We had previously been modeling sales declines of a little less than 10% and a little less than 5%, in 3Q and 4Q respectively. We now expect 3Q sales to be flat and 4Q sales to be up about 1%. We have also reduced our expense rate estimate based on expense leverage and cost controls. For reference, in the company’s 4Q earnings release on January 29, FBHS expected 2020 adjusted EPS of $3.83-$4.03, with sales up 5%-6%. The company expected the U.S. home products market to grow by about 4%-6%. The company said on the 1Q call on April 30 that it was suspending financial guidance. Fortune Brands continues to innovate. About 30% of its normal annual sales come from products introduced in the last three years. It recently added commercial electronic locking capabilities in its Master Lock brand, which appears to be where the padlock industry is headed. FBHS is also seeing sales gains from new designs and finishes in the cabinet business, new faucets, and new door styles. Going forward, we expect the company to drive sales with more premium plumbing products, more digital monitoring products in Doors & Security, and more value-priced cabinets. We expect margins to increase through the increased use of automation, reduced fixed costs, and lower administrative costs. The company has strong relationships in construction, wholesale and retail channels, and has gained market share as a result.

COVID-19 is the greatest near-term risk facing FBHS. In addition to significantly reducing employment and economic activity, the virus has hobbled the housing market and may be a source of disruption for several quarters. The virus is keeping people at home and shifting their near-term consumption to food and staples. While the virus could cause people to put more emphasis on their homes, it is also possible that unemployment will prevent many consumers from spending and lead others to be much more frugal.

Executive Chairman Chris Klein led the Home & Security division of Fortune Brands Inc. before the conglomerate split into Fortune Brands Home & Security, and Beam Inc. in October of 2011. Beam was subsequently purchased by Suntory Holdings. Mr. Klein’s plan to retire as CEO and become executive chairman in September, which will become effective on January 6. Nicholas Fink made an orderly ascension to CEO, rising from Plumbing Group before that. Lee Wyatt was the former chief financial officer of FBHS. He was previously CFO at Hanesbrands from 2006 to 2011. He retired at age 65, in 2017. This was an orderly transition. Mr. Wyatt was replaced by Patrick Hallinan. FBHS generates the majority of its revenue from the North American home improvement, repair and remodel, and new home construction markets. All of these markets are likely to shrink as a result of a contraction in the economy. We estimate that approximately two-thirds of the business is driven by repair and remodeling activity. While the repair and remodel segment of the business is undoubtedly linked to the housing market, we believe that it is less cyclical than construction-related activities. Repair and remodel is likely to be influenced by personal income levels and discretionary spending, as well as by customers’ confidence in the value of their homes and the need to make repairs. We expect this part of the market to recover, but it will take some time. Sales could be hurt by extreme weather conditions that may delay remodeling or construction projects and cause the company to miss analysts’ estimates. The company’s profitability could also be hurt for significant periods by commodity price volatility due to its heavy use of brass, copper, zinc, steel, glass, aluminum, wood, and petroleum-based products. In addition, increased labor costs in China have become a more significant headwind. International expansion represents a significant growth opportunity and an opportunity to diversify the revenue stream, but currency fluctuations and economic weakness in foreign markets can weigh on quarterly results. Fortune Brands is also heavily tied to a small number of retailers. Strained relations with either Home Depot or Lowe’s, each of which accounted for over 14% of the company’s net sales in 2019, would be extremely harmful to the bottom line of the business. Sales to all U.S. home centers in the aggregate were approximately 29% of FBHS’ net sales in 2019. These big-box customers can be demanding and manufacturers must offer constant innovation and attractive pricing to retain their market share. With regards to completion from other manufacturers, Home Depot and Lowe’s may launch private label brands to complete their product assortment of items at a range of price points. The annual report says that the company believes that the likelihood of material loss is remote.

Fortune Brands Home & Security, based in Deerfield, Illinois, became an independent public company on October 3, 2011, when it separated from its former parent—Fortune Brands. FBHS generated $5.8 billion in 2019 sales, with 42% coming from the Kitchen & Bath Cabinetry division, mainly from MasterBrand Cabinets; 35% from the Plumbing & Accessories segment, which produces faucets, kitchen sinks, and other accessories, largely under the Moen brand; and 23% from the Doors & Security division. Approximately 48% of 2018 sales came from the U.S. repair & remodel market, 24% from the U.S. new construction market, 12% from multi-family housing & commercial, and 16% from international markets, including Canada and China.

FBHS shares are up about 24% this year. FBHS is trading at 21, which is 20.3-times our 2021 estimate. Over the long term, we would expect the stock to trade at a slight discount to the S&P 500. FBHS doesn’t have the sizzle of Wall Street’s darlings, but Fortune management has delivered solid margins and have been prudent and shareholder-friendly in deploying cash flow. When the economy recovers, we expect Fortune to experience a few more years of favorable housing market conditions due to their ability to innovate. Nevertheless, the company operates in a mature segment of a cyclical industry.