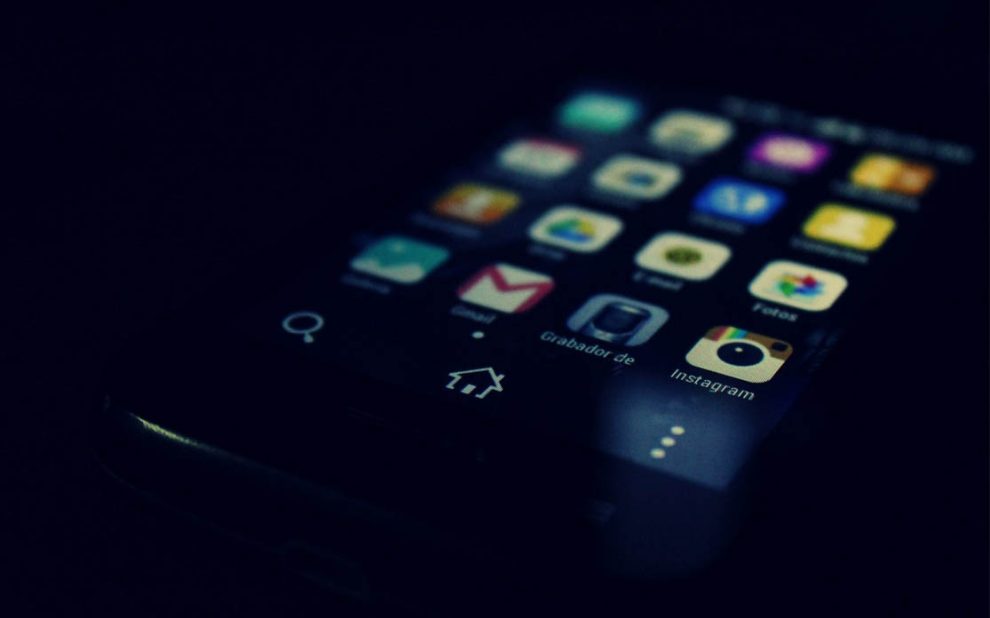 You might be stuck at home right now, and chances are, you’re bored. You want to play games with your friends, but they’re playing on their mobile phones right now. The thing is, you have a smartphone that’s old and might not even run the game that your friends are playing with. Most of us have been in that scenario before.

However, with the help of emulators, we can connect with our friends playing games like Call of Duty Mobile, World of Dragon Nest, PUBG Mobile, and Mobile Legends. There might be a few changes with how you play the game, but you’re getting to play with your friends on mobile.

So, before we proceed, what are emulators? Emulators are programs or hardware that basically “emulate” or enable a system to behave like another system. It may sound confusing, but basically, emulators allow you to use apps that were designed for other platforms. Without further ado, here are some of the best emulators that you can use:

These controls come in handy when playing games such as Call of Duty, PUBG, and Rules of Survival. Bluestacks has a shooter mode, which you can turn on and off. Shooter mode gives you more fluidity when moving and shooting in these types of games.

If you want something light and easy to install, YouWave is your best bet. Although it’s light and doesn’t have too many features, you’ll still be able to play games. The emulator is also great for light production tools to help you work.

This emulator is Android’s default development console. App developers find it very useful to run Android Studio’s emulator. Most of the time, they use the emulator to test out apps and games before releasing it to the app store.

The Android Studio’s emulator is mostly aimed at more experienced users due to its complicated setup. As mentioned earlier, developers often use the extra features within this emulator as a way to test out apps and games. Consumer-level users can still avail of the emulator as it’s free, but it may take some time to learn the ropes.

YouWave is one of the older Android emulators for the PC. The emulator was released around 2016. Although it’s outdated, there are still who want to use older versions. YouWave is based on Ice Cream Sandwich, while the premium version, which costs around $30, is based on Lollipop.

Another emulator that’s mainly for developers is Genymotion. One of the most prominent features this emulator has is that it allows developers to test apps and games on different android versions. Developers can also adjust what kind of device would run the app. Since it’s mostly aimed at experienced developers, consumer-level users might have a hard time using this emulator.

For gamers out there, the choices are actually between Bluestacks and Nox. Nox is another excellent emulator that mainly targets gamers. Aside from key-mapping, Nox also allows you to set custom keys for gesture controls. The emulator also works best with external controllers or joysticks for a better experience.

Nox is also lighter compared to Bluestacks. A lot of users also feel that Nox is a bit faster and more stable in running certain games. When it comes to gaming emulators, Nox is among the best you can choose from.

Since we’re talking about exclusivity, GameLoop is an emulator that targets gamers who love FPS or first-person shooting games. GameLoop comes from Tencent, the same team that brought PUBG and Call of Duty into the mobile gaming platform.

Most users say that performance when playing the games mentioned above, significantly increases. Although GameLoop is good at playing those games, the emulator can also play games such as Black Desert Online and World of Dragon Nest. Perhaps one of the unique features that this emulator has is the anti-cheat system, designed for users to report cheaters.

The most common problem that most gamers run to when using emulators is compatibility. Most of the time, games don’t run as smoothly as they should be. With MEmu, compatibility won’t be an issue as it supports both Intel and AMD chipsets.

MEmu is also great for running multiple instances of an app or game. This feature means that you can run several games or the same game multiple times, without even worrying about compatibility issues.

When it comes to gaming, emulators are your best bet to enjoy games you aren’t able to run usually. The emulators mentioned above are one of the best. Make sure to give them a try to find out which emulator suits you best.

6 Steps to Secure Your Linux Server

What Should You Know about VCRUNTIME DLL Before Downloading It?

How To Start Custom Software Programming With C++