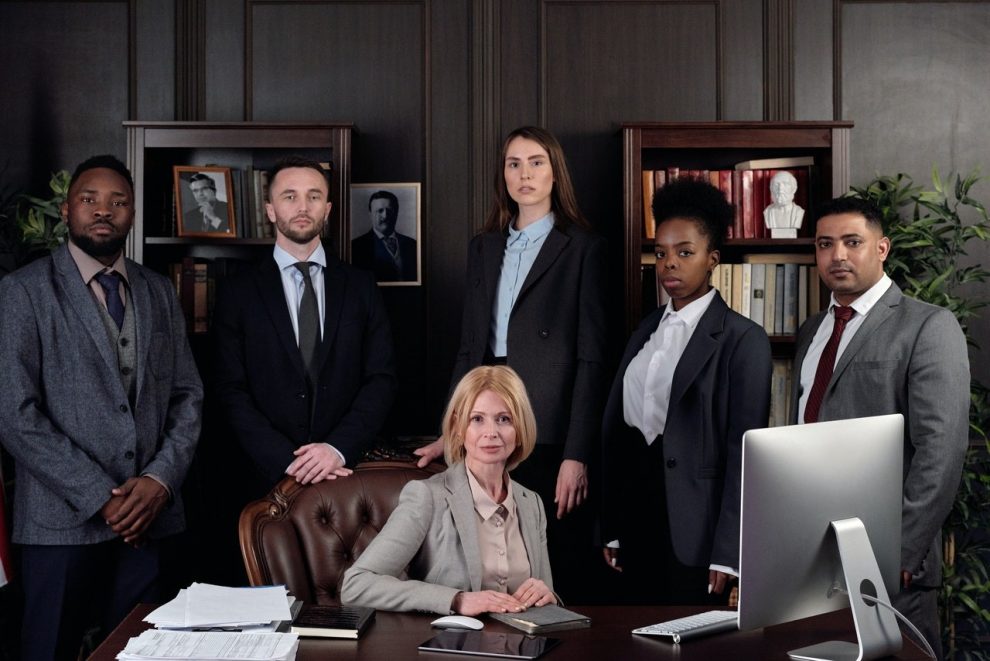 In Arizona, as with any other parts of the United States and the world, establishing paternity involves taking legal action.

But, first, what does paternity entail?

Paternity is the legal right of being the father of a child with the right to cater to his/her needs. For unmarried couples, completing the paternity process is the first step in becoming the legal parent of a child.

Without going through the paternity process, the father has no right to claim ownership of the child; neither is the child entitled to the properties or inheritance of the father, whether the father is alive or not.

Also, the mother can choose to or not deprive the father of the child from visiting the child.

The paternity law in Arizona differs between married and unmarried couples.

Any father who wants to have access to visit his child anytime he desires should, first, consult an Arizona paternity lawyer.

The same law also caters to mothers who want legal parenting visiting schedule for the father (for example, twice a week, thrice a week, and more)

That said, how is paternity established in Arizona? Let’s get to the root of the Arizona paternity law.

The father needs to establish a proven fact of being the biological father of the child before filing for a parental schedule.

A parent can only seek custody when biological proofs have been provided, either by DNA or self-acknowledgement, else, any claim is made invalid.

Under the Arizona paternity law, the father has the right to request for paternity with or without the mother’s approval.

Even after the father is granted paternity rights and paying child support already, it is still important for the father to be approved of scheduled parenting time.

How Can You Establish Paternity In Arizona?

The Arizona paternity establishment law stated that “paternity can be established in Arizona in three ways.”

In Arizona, establishing paternity by presumption is in four ways. A father is presumed to be the biological owner of a child if:

However, all claims must be backed up with evidence; else it might be rebutted.

Here, the paternity of a child is established through a written statement, either witnessed or notarized. In the documented statement, both parents acknowledge that the child is biologically theirs.

The statement voluntarily acknowledges that the father and mother is the owner of the child, therefore, establishing paternity.

If the mother was married, the law automatically presumes the husband to be the father of the child.

The acknowledgement must be done voluntarily, and both parents must be informed of the constitutional consequence of the paternity claim, including their legal right to support the child.

Because of the responsibilities accrued to paternity establishment, the father must ensure that a DNA test is performed with at least 95% affirmation of him being the biological father of the child.

If, unfortunately, the mother fails to consent to the DNA test or the father notices a breach of trust in the DNA result, consult a paternity lawyer in Arizona for help.

Another way of establishing paternity is to head over to the court for further proceeding of the father’s paternity and legal right to the child. It is also called a paternity lawsuit.

A petition can be filed with the court’s clerk by the father, modern or guidance to establish paternity, and could be filed during pregnancy or after the child is born. However, the petition is accepted only before the child reaches 18.

But the parent can initiate the child’s paternity after adulthood to prove that the child is an heir to their parent.

It is essential to avoid default judgments during paternity lawsuits. If, for example, the father failed to respond to the petition in time, then a default judgment can be issued by the judge which might be unfavorable for the father.

As soon as paternity is established, next is to schedule a parenting plan.

Overall, a court-ordered parenting plan is beneficial to both parent and the child.

Our professional family attorneys in Arizona can assist with paternity and child support issues. Get in touch with us today!

3 Important Things to Consider When Starting a Dropshipping Site

How to Boost Your Local SEO by Using Schema Markup

What are the Benefits of Behavioral Segmentation?

Need of Automation for Salesforce Testing

Why Equipment Failure is important? How to avoid it?

The Various Ways You Can Invest in Bitcoin?