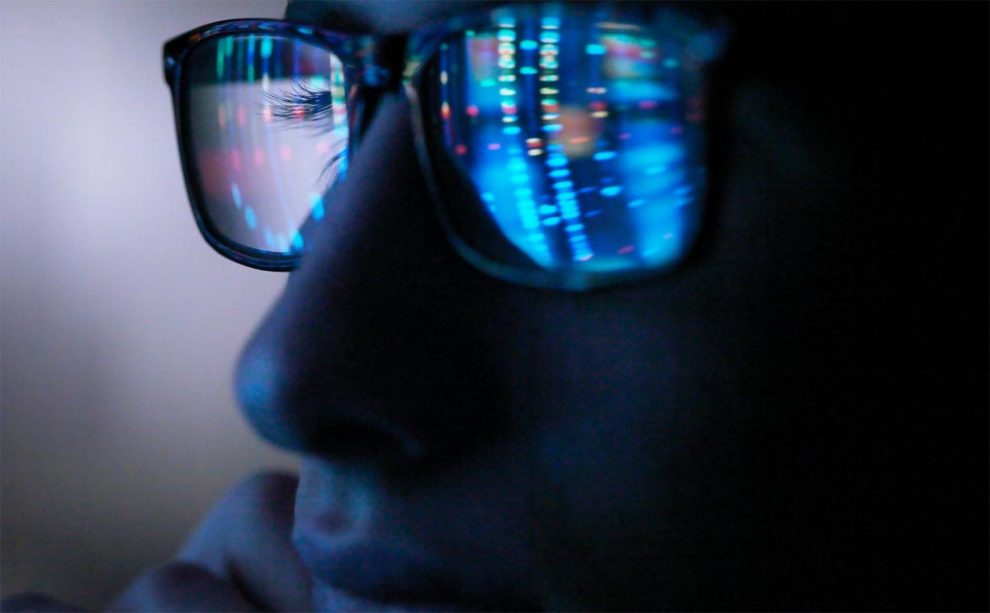 Sport and technology generally have a pretty good relationship. However, there is certainly room for improvements in a number of different sports, and also points of concern for fans too. You only have to look at the recent issues surrounding VAR that the Premier League have had to see that this piece of technology still requires a lot of work.

What Has Worked for Sports?

Goal line technology has been a big winner with many sports including football. This is the same type of technology that we see used in tennis matches to determine whether or not the ball was over the line and out of play.

This is something that has been used for many years now across a variety of different events and had a positive impact on the outcome of games that have been played.

We don’t see many, if any at all, wrong decisions being made on whether or not a ball crossed the line in football like we used to in the past. The famous World Cup of 1966 would have been very different with goal line technology involved in that for example.

What Sports Could Implement Their Own Goal Line Technology?

The technology used in football to see if a ball has crossed the line could be used in horse racing to determine the outcome of a photo finish. It is fair to say that horse racing is behind the times in terms of technology, and recent photo finish blunders show that.

For those betting on horse racing, a move like this would give them assurances that the right result was being called time and time again. There are many racing betting offers to take advantage of when placing a bet, and if the technology should come up to speed, this will only enhance the service provided to horse racing punters and fans.

Sometimes we find a situation where sports are afraid to change for the better and make full use of the technology that is on offer to them. This shouldn’t be the case though, because ultimately, even if it takes a little figuring out, sport will be better for the use of it.