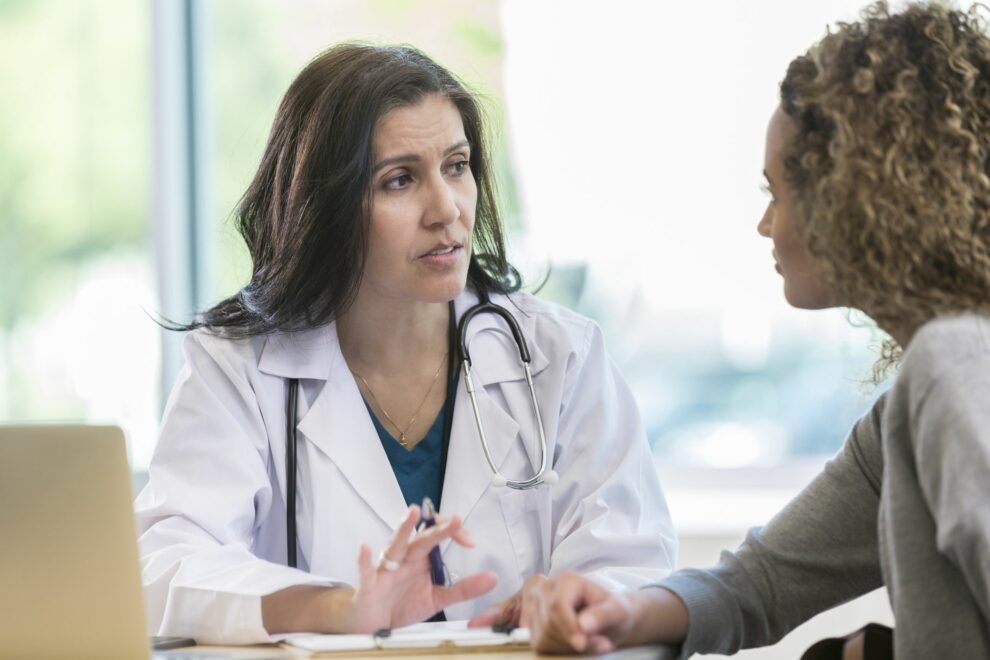 Gonorrhea is a sexually transmitted disease that can cause genital infections in both males and females. Everyone should consider getting a gonorrhea test if they are sexually active. Gonorrhea targets moist areas of the human body like the genitals, anus, and uterus in females. This disease can be spread through unprotected sexual contact, whether it’s penetration or oral sex. It has been recorded that there are more than 800,000 cases of gonorrhea every year in the United States alone. The World Health Organization even estimates the cases hovers around thirty million cases worldwide. These staggering numbers put anybody having unprotected sex at risk of getting infected with gonorrhea. The CDC highly recommends using latex condoms while engaging in sexual activity, especially if the other partner is not your dedicated partner. Using preventive measures will help people save themselves a great deal of time and money and reduce the risks of infecting other people. Getting a gonorrhea test is strongly recommended where you’ll have to get tested for this disease at least once a year.

With over thirty viruses and bacteria recorded as transmissible while engaging in sexual activity, four diseases are curable, one of which is gonorrhea. According to the WHO, more than one million people are being infected with STDs each day worldwide, while a significant percentage of these infections show no symptoms. This is why getting tested is always recommended just to be on the safer side. While people can take preventive measures to minimize the risk of suffering from STDs, it’s beyond everyone’s control to prevent people from having sex. So, getting a gonorrhea test regularly will greatly reduce the risk of the diseases getting more transmissible.

Thanks to modern technology, accurate tests are very much possible with quick results. This puts anyone wanting to get tested at an advantage, as they don’t have to wait for long periods of time. Fast results will allow you to do what’s necessary for the next step in case of a positive result. It will also put your mind at ease after knowing the details of the test.

Risks and Symptoms of Gonorrhea

In males, symptoms may not be seen for weeks, while some may not even have them. However, if infected, males may experience uncomfortable pain while urinating. Over time, other symptoms may include experiencing pain in the testicles and having a higher need to pee. The genitals could also have some white discharge. While these are the general symptoms, the rectum could also have pain if the infection is present.

For females, their genitalia may or may not develop symptoms. Since these symptoms usually go under the radar, it gets harder to notice any anomalies in the vagina. The typical symptoms in females with gonorrhea include:

How To Find A Gonorrhea Test Near Me

A gonorrhea test is relatively simple. Finding the best test center is easier. You just have to walk in and register yourself before you take the test on the same day. With STD Testing Now, people can simply find the best-suited testing center. You can be assured that all doctors and healthcare professionals maintain strict privacy measures for their patients. Keeping the names and information confidential and secure is of utmost importance for the testing labs. With over 4,500 testing locations nationwide, it won’t be that hard to find a partner testing lab in your proximity.

Order your Gonorrhea test online from the comfort of your home. You’ll get a confirmation code for the booking on your email, after which you just have to step inside a local testing lab and get tested right away. It’s that simple. You can expect the results to be delivered to you within one to two working days. In the case of a positive result, you can find a doctor consultation regarding what medication to take next—no need to worry as gonorrhea is curable thanks to modern medicine.

Who Needs To Get Tested For Gonorrhea And Why

If you’re a sexually active adult, getting tested for gonorrhea and any other type of STDs is a must. The CDC even recommends that STD testing for sexually active people at least once a year, especially for men and women under twenty-five years of age, as they are in the high-risk category. There are also so many primary reasons why one should get tested for sexually transmitted infections. Having more than one sexual partner puts you at a greater risk of getting infected with this disease as you’re exposed to the infection in many ways. If proper protection isn’t used during sex, the risk of suffering from gonorrhea is also highly increased, making you more vulnerable to other STDs too.

Screening for gonorrhea also ensures that the subject is not harboring any other underlying diseases, especially when there are no visible symptoms. In the case of a positive result, testing is essential because the patient can know what steps to take next and what type of medication should be taken to cure themselves over time. It also ensures that the patient takes more precautions and steps needed to lead a healthier lifestyle in the future.

Taking the right steps in life involves getting tested for unwanted diseases. It also makes sure that the people around you and your life are safe no matter the situation. So, getting tested is recommended as it is not only practical but also easy to do so.

The Best Coping Mechanisms For Parents of Children Struggling with Anxiety

How Technology Benefits the Healthcare Sector?