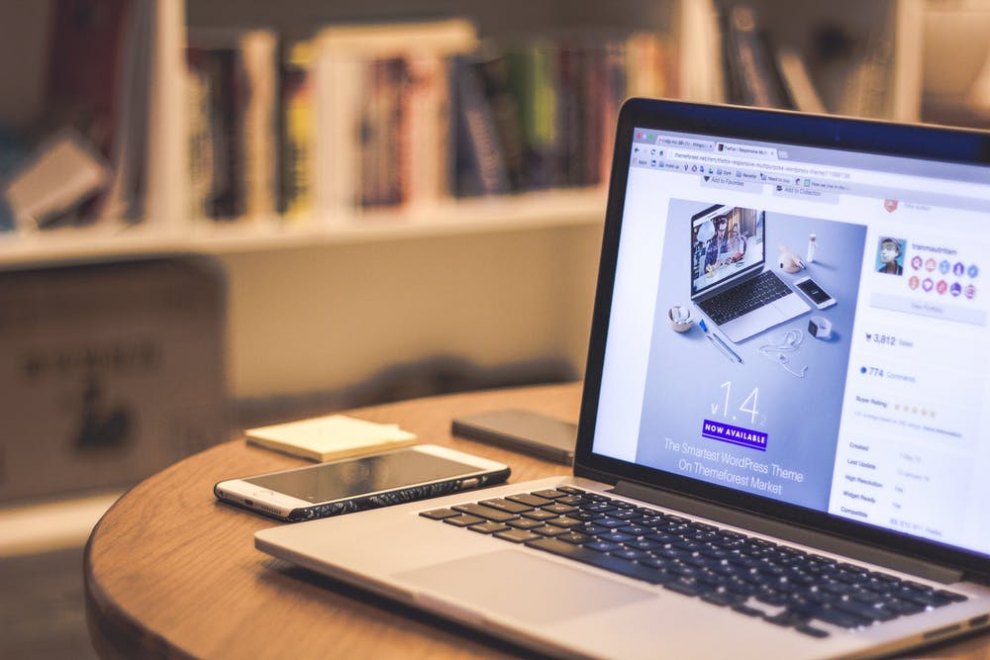 Once upon a time, many years ago, Mac users would proudly proclaim that they didn’t need antivirus software, because their Macs were immune to viruses — and they were right, sort of. While the macOS does have built-in security features that are somewhat more robust than those on Windows PCs, it wasn’t just that Macs are built to better detect and isolate malicious files and software. It was also that most hackers didn’t bother even writing malware for Macs, since there were so few of them.

Now, though, that’s changing — and it’s changing fast. These days, if you don’t have antivirus on your Mac, you’re living dangerously. Windows machines are still the most popular by a wide margin, to be sure, but Macs are getting more popular, and hackers know that many of their users are still walking around assuming that they don’t need antivirus protection for their machines. Quit making yourself a target — protect your Mac with antivirus software.

Hackers Are Finding Ways to Get Around Built-in Protections

MacOS is a Unix-based system that relies on a permissions system to protect machines from malware. This means that files are sandboxed to protect the system. Sandboxing allows an app to use only the system resources it needs to perform, and nothing more. Proprietary technologies like XProtect scan files for malware in the background, and Gatekeeper prevents apps that aren’t signed with an Apple developer certificate or downloaded from the App Store from running, unless you go to System Preferences > Security & Privacy > Open Anyway.

However, these systems aren’t perfect. XProtect’s list of malicious signature definitions is only 94 entries long, for example — meaning it has access to only a tiny fraction of malware definitions when compared to even the most basic antivirus for Mac. And it’s totally possible for hackers to create fake developer certificates that can fool Gatekeeper, as they did with OSX/Crescentcore. Even apps downloaded from the App Store aren’t always safe — hackers have been able to slip malicious apps through Apple’s rigorous safety protocols and list them for sale in the App Store several times before. So if you haven’t installed antivirus software on your Mac yet, you should know it’s really only a matter of time before malware infects your machine.

To illustrate the frightening potential for hackers to access your Mac’s systems, let’s take a look at the Meltdown and Spectre flaws, which were discovered on the Mac CPU in 2018. These vulnerabilities affected nearly every CPU built for 20 years, including Macs, and while there’s no proof that any hackers exploited these vulnerabilities to access Macs, that doesn’t mean that they didn’t — or that your system wasn’t vulnerable that whole time. 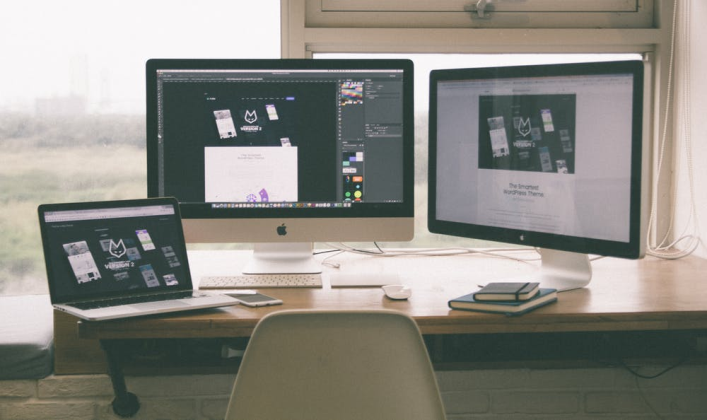 MacOS typically protects the most vulnerable, core parts of the system with system integrity protection (SIP), which keeps any apps at all from accessing crucial areas of the OS, like system directories. But the Meltdown and Spectre vulnerabilities could have allowed hackers to access these locked-off, vulnerable parts of the system at any time. This could have spelled disaster for any users targeted via these vulnerabilities, and the fact that it took two decades for manufacturers to discover this zero-day exploit means that any system in use today could have huge, glaring, serious security flaws of its own that haven’t been detected yet, and won’t be detected for a long time, if they are detected at all. Computer systems are, after all, built by human beings, and human beings are notoriously fallible.

No OS is immune to computer viruses or malware these days. Even the most secure OS can be plagued with zero-day exploits that haven’t yet come to the attention of security professionals. Hackers are constantly testing systems to find new ways to get around security features and write new malware that won’t be recognized by antivirus programs. To keep your system safe, you really have to stay on your toes.

It’s time to install an antivirus program on your Mac. Not only can the right antivirus program keep you safe from malware, ransomware, and phishing scams, it can also offer features like identity protection and password management to protect your personal information. Don’t let hackers target your Mac — keep your guard up and let them look for easier pickings.