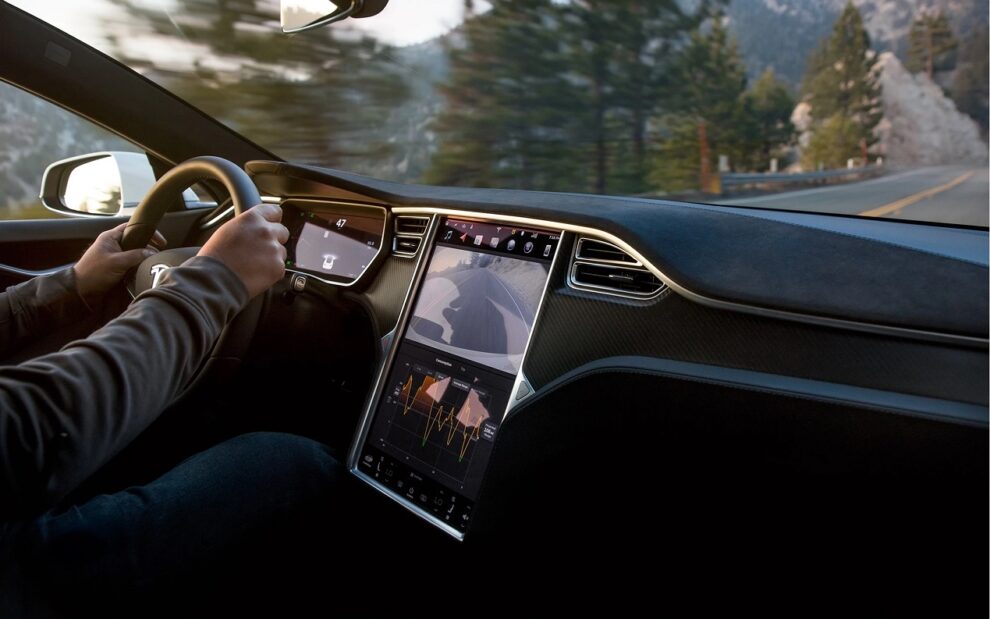 Tesla gets a lot of attention, well, that’s probably because they are disrupting everything in the auto industry. Very few auto companies have attracted admiration the way Tesla has and the major reason being its technology and innovation. Now, Tesla is a global leader in mass-producing electric vehicles.

By now, you might as well be interested in buying a tech pioneer Tesla car. Driving in Tesla is interestingly fun as you will be exposed to a high-tech infotainment screen, self-driving functionality, and numerous security features. Tesla cars are not cheap to buy; you will be spending as much as $79,990 on the Tesla Model S.

The first piece of advice to cut the cost is to get a used Tesla car. You can get the used Tesla as low as half the Model S. There is always an issue with cars, and Tesla is not an exception. You might fall into the random logical fallacy of the dealer and buy the vehicle whose repair cost might exceed its actual value. Moreover, it might have been exposed to catastrophic damages and theft, thus before you visit the used car dealership, make sure to get a Revs Check Report of a vehicle. The report can easily avoid you from buying an Encumbered Vehicle.

Recently we are seeing more car manufacturers trying to get a piece of the electric car market. For now, Tesla is ahead of all. The advancement of technology such as high tech batteries, multi-gear transmission, autopilot, P4 electric drives are some notable facets. Nonetheless, here is its brief discussion.

The battery is easily the most important factor in an electric vehicle. Battery design plays a significant role in the car cost and weight to body ratio. A bunch of laptop batteries basically powered the first Tesla’s Sedan, a Roadster. As Tesla moved on to develop the Model X and Model S, they enhanced the battery design. The newest battery on Tesla cars is powered with five times energy, a 16% increase in range, and six times more output per cell than its recent competitors.

The lithium iron phosphate chemistry in Tesla batteries is reported cheaper to produce than a nickel-based cell. The bonus being the iron phosphate cell has a longer cycle life than its previous battery technology.

The new Tesla Model S can go up to 402 miles on a single charge which is a 19% increase in its previous generation car. The battery technology in Tesla cars is getting better and better that someday it might totally replace gas-powered cars.

The phone is the immense comfort added to our life, and owning a Tesla car takes the ecosystem to a whole new level. You could be roaming around the car without worrying about keys to unlock the car because wallets and phones are at their convenience to help with everything.

The Tesla Model 3 uses Bluetooth technology to see whether you are close enough to open the door. Additionally, as you get into the car, it knows your phone is connected, and as soon as you put your foot in the brake, everything turns on. You can do several other cool things with the Tesla app; you can summon your car to you in a parking lot and control the car temperature remotely.

The center monitor on the Tesla car is easily conspicuous. It presents all of your information and intuitively adapts to the things you are doing. When you are slowly trying to park or maneuver around, the infotainment screen will show you exactly how many inches you are off from the object. The screen also acts as a backup camera while you are backing up the car.

Moreover, you have the best car navigation system on the Tesla screen, unlike other cars.

Not all but the Tesla Model 3 comes with an autopilot capability. Being able to make your car drive itself is all you can ask for in a vehicle. At times, you can focus on cars ahead of you while the car keeps its lane and maintains speed.

The autopilot technology goes beyond self-driving; it stretches further and provides sensors and software to detect the world around you.

There are so many technical features in the Tesla car that you can take for granted on a daily basis. It basically makes the driving experience superior. Tesla Model 3 has the latest and greatest technology to stroll around, making it our easy recommendation to car enthusiasts.

Don’t Let a Truck Accident Ruin Your Life: Get an Experienced Attorney on Your Side

Gift Ideas for the Car Lover in Your Life

Buying a sports car: does it make sense?

Should You Drive Your Own Car or Rent for a Road trip?