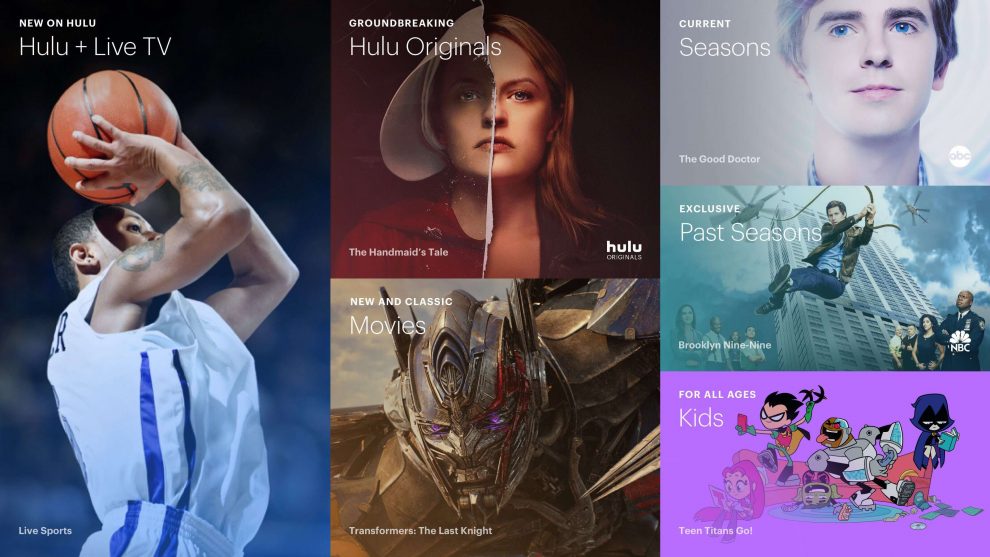 Hulu is an on-demand online streaming service which allows you to stream popular internet contents directly on your devices without having the traditional cable running through your house. Hulu offers you all the premium contents from TV shows to Hit movies; their streaming library includes a full season of exclusive TV series, Hulu Original shows, Kids TV and much more. A lot of you were wondering about how many people can watch Hulu at once we got you covered! Read more to find out.

Hulu is just like other popular streaming services like Netflix, Amazon Prime, and YouTube but it differs in some ways, others provide you early access to popular series, and here you have, to wait a week or a day in some cases to watch them. Unlike cable connections, Hulu plans are cheaper and won’t charge you hidden fees after a year or so, and you also don’t have to pay to installation or equipment, you need is an active internet connection and a Hulu account and you are good to go.

Hulu is primarily owned by The Walt Disney company, 21st-century fox and Time Warner and is available in US and Japan currently. Hulu has partnered with a wide range of studios including Sony Pictures Television, MGM, Warner Bros and many more. Unlike YouTube which provides users generated contents, Hulu focuses on its original shows like The Handmaid’s Tale, Stephen Kings inspired Castle rock or the sci-fi comedy Future man even the hit Marvel’s Runaways.

Hulu plans starts at $5.99 per month if you buy for a year they also give one month trial in case you want to experience it first before investing your money which is excellent and Recently Hulu launched the Live streaming feature along with a Plan which includes both standard streaming and live streaming, if you need them separately you can also get that, the live TV plan starts at $39.99 per month and Hulu also provides a 7 day trial for the Hulu line TV.

In this article, we will compare Hulu with other streaming services and will also tell you how many people can watch Hulu at once.

What are the Plans available at Hulu?

Hulu has multiple subscription options including ads free one and has a cheaper alternative of the same which shows advertisements. The plans start at $5.99 and go up to $39.99 per month. Below are the full details of the Plans that Hulu provides.

This plan is almost same as the Limited Commercial plan and lets you watch full seasons of exclusive TV series, current episodes, classic favourites, Hulu Originals, Hit movies, kids shows, and tons more content with no commercials interruptions at all which means it will not show advertisements from different brands in the middle of the show. Limited commercial plans also provide you one month free Hulu subscription.

On how many devices you can watch Hulu at once?

Hulu supports a wide range of devices from TVs to mobile devices to gaming consoles.

You can stream from Hulu library on the following supported devices.

You can enjoy Hulu live TV on the following supported devices.

These devices can stream Hulu but the question comes here is – on how many devices you can run Hulu at once?

Some user reported that they could watch Hulu on two devices at once. We are not sure, but you can try from your end.

How many People can watch Hulu at once?

How many people can watch Hulu at once on the Standard plans:

The two standard plans which allow streaming from Hulu library ( Limited Commercial and No commercial Plan ) allows you one stream per account simultaneously. Now this means you can log in to Hulu on as many devices you want, but you will be able to stream content on only one device. A practical example is – if you are streaming Hulu on your Television, and one of your family members’ tries to stream something on their Phone or iPad at the same time, Hulu will give you an error “Too many streams are working.”

However, some users reported that they can stream on two devices seamlessly without having interruptions and while adding the third device it gives an error.

How many people can watch Hulu at once on the Live TV plan:

The Hulu Live TV plans allow the user to stream on Two devices at once which means you can watch a show on Television and someone from your family or friend can watch another show on their iPhone or iPad at the same time without having any interruptions. However, Hulu also allows you to upgrade to an Unlimited screens add-on plan to stream on more than two devices at once.

So the answer How many people can watch Hulu at once depending on the plan you have bought.

Hulu Unlimited screen will allow the user to enjoy streaming from Hulu library and Live TV on an unlimited number of Supported devices while they are on the Home network and three devices while you are on the ‘Out of home’ network. This add-on will cost you another $14.99 on top of your existing plan.

Now if you want to stream on Unlimited devices, you can buy unlimited screen add-on worth $14.99 with this add on all of your family member will be able to watch their different shows on different devices.

Hulu vs. Netflix Vs. Amazon Prime

Amazon, Hulu, and Netflix are being around for a while and we will take a look at their pricing and find out the answer of your most asked question which is – which service should I get?

Since a long Netflix service haven’t changed a much except for their pricing you can still watch your favourite TV shows, Movies, and Netflix Originals, Netflix has a lot more originals added to the lineup even more than Hulu or Amazon Prime from Stranger things to 13 reasons why, Netflix has also beefed up their original movies such as Bright, Holiday, xoxo and a lot more.

Amazon has been improved a lot with their original shows, you and lets you subscribe to HBO and Showtime also show from BBC and ITV. We have new original TV shows and Movies. The best thing about Amazon Prime is that they also have one or two-day free shipping on ordering via Amazon, it also includes the Amazon Music subscriptions which allow unlimited Music is streaming along with Whole foods discounts and ability to download videos offline on your phone or tablet to watch offline, Unlimited Photo storage. Ah! We are not done yet, you’ll get free ebooks, magazines, audiobook and ads free twitch ( which is their game streaming channel ) and a lot more stuff.

Amazon Prime costs you $12.99 per month or $119 per year with 30 days free trial, which is very less for the ton of services they provide.

Hulu vs. Hulu Live, should you upgrade?

Hulu Launched the Hulu Live streaming service on May 2017 and let you stream from over 50+ popular networks. In case you have Hulu Live TV supported device and an active internet connection you can upgrade to this service without having the hassle of getting the traditional cable service installed.

If you switch from Hulu to Hulu Live, you get

Hopefully, you get to know many devices can watch Hulu at once or How many people can watch Hulu at once. You must be familiar with streaming services by now and if you don’t want the hassle of waiting for the installation of traditional cable connections you can switch to online on-demand streaming services like Netflix or Amazon Prime Or just buy the Hulu Live TV subscription and enjoy both on-demand streaming and Live streaming.