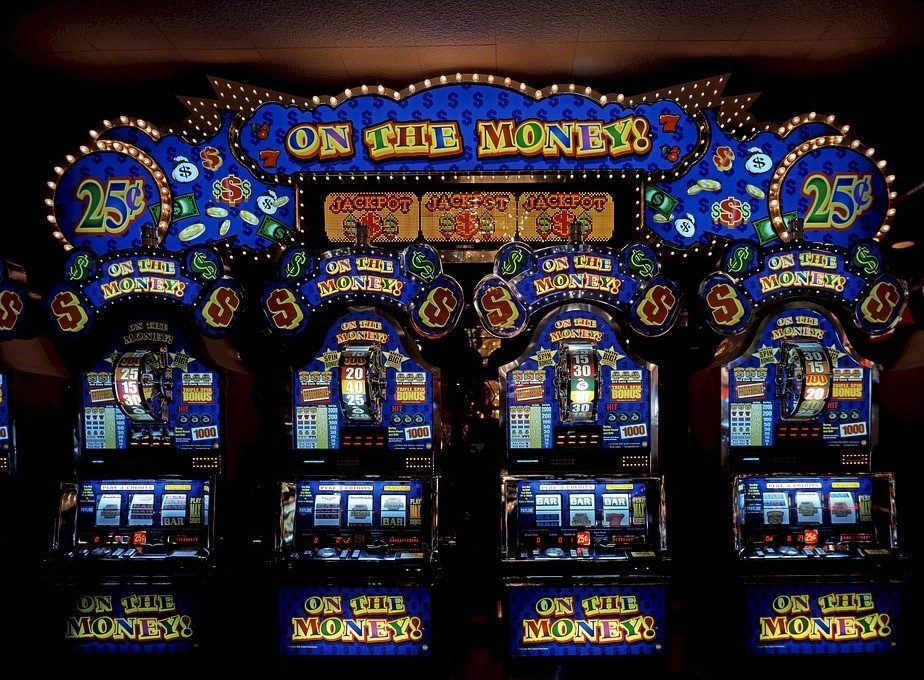 The history of slots games dates back farther than perhaps many would imagine. The first slot machine game appeared on the scene in 1891, when Charles Augustus Fey launched the Liberty Bell machine. This was the first example of a three-reel, spin-to-win format, in which players inserted coins and span the reels hoping to get three of a kind, with three matching bell symbols offering the highest payout. The device was mass-produced and installed in bars and saloons across America, with players attracted by the possibility of achieving a payout with a single spin. Modern slot machines have come a long way since this early incarnation, utilising a range of features to attract custom. Most casinos have banks of slots games with many hundreds of variations, lots of which feature popular cultural characters, films, television shows and more.

Why are Slot Games so Popular?

Slots games today are one of the most popular forms of gambling in the casino, whether this is in a brick and mortar casino or online. People are naturally attracted to the fast, exciting action of the slot machines, drawn in by the flashing lights and dazzling sound effects. One study found that almost half of all people who visit casinos will play on the slots, with 48% of US casino visitors participating. This compares to only 5% who will take a gamble on the roulette wheel, another game of simple chance. As developers have striven to keep up with popular demand, the range and variations of slots games has been widened. Slot games such as Starburst and Book of Ra attract millions of online and real-life players, offering incentives such as progressive jackpots that create small but significant opportunities to win huge prizes from small stakes for the lucky few. In Canada, slots machines are by far the biggest draw at the casino –a full 90% of casino visitors choose to play the slots, and some of the largest casinos have thousands of variations for them to choose from.

Colours are extrinsically linked to emotion, which explains in part why people are so drawn to the bright, flashing colours most slots games employ. Warm, bright colours such as red, orange and yellow grab the attention and invoke feelings of excitement, risk and action, and when multiple warm colours are combined, studies have shown that people tend to feel uplifted. When combined with attention-grabbing sound effects and popular themes, the psychology behind modern slot machine design is powerfully attractive. Once customers have begun to play, tantalising effects including side games, near-misses and the opportunity to potentially take home a huge prize keep people spinning again and again. 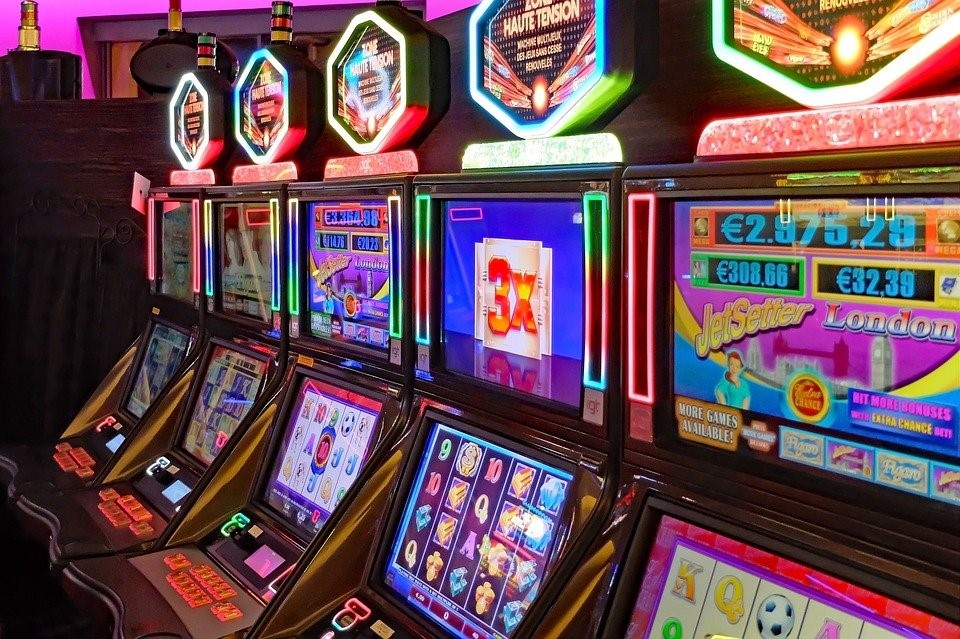 Slot games are well-known for their bright colours and flashing lights, attracting many players.

Over the past couple of decades, much of human life and interaction has moved away from physical venues to online services. Casinos are no exception – in the UK alone, there are over 30 million individual online gambling accounts at licensed remote vendors, forming more than half of the industry’s gross gambling yield, which stands at well over £14 billion. There are over 185,000 gambling machines in operation in the UK, which is more than there currently are in Las Vegas. That is not to say that slots enthusiasts in Las Vegas do not have as much choice – the gambling capital of the world has around 165,000 slot machines throughout its casinos. 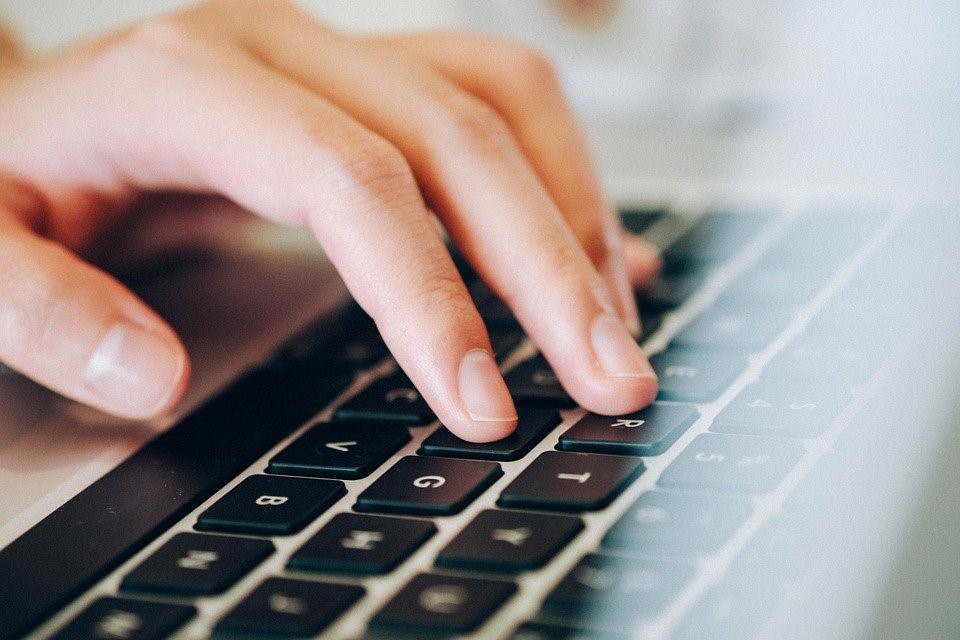 Video games in general are now one of the most profitable forms of entertainment on a global scale, with the video game industry raking in more than television and streaming services, music and films. In addition to this, the gaming industry is undergoing a period of rapid growth, whereas its closest competitor, television, has been in slow but steady decline. Slots games both online and offline form a huge part of this $116 billion industry, offering fast, simple play that is nevertheless thrilling. Features such as progressive jackpots hold the tantalising prospect of winning multi-million-dollar prizes over the heads of customers, while the rapid nature of the game attracts those simply looking to kill a few minutes through finding entertainment on their smartphone.

Most slots games are relatively simple to figure out and understand, meaning they appeal to a wider audience than games requiring practice and skill-building. As single-player games of luck, players can choose where to play based on a feeling, a favoured theme or a promotional bonus, rather than being concerned about who else might be playing or worrying about how long it will take them to learn the rules. Whether visiting a casino or using an online casino service at home or through a mobile device, the facts show that the average gamblers always enjoys a spin on the slots.