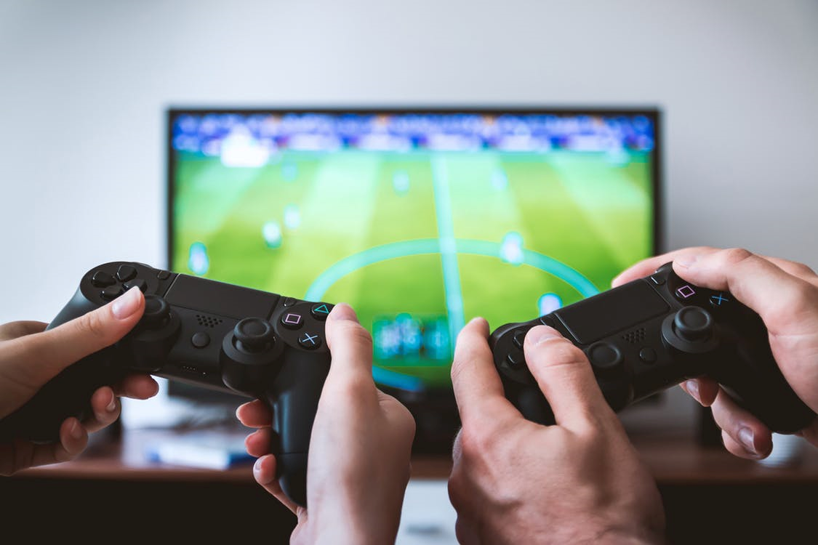 It could be said that 2020 sees what is effectively the 50th anniversary of the modern era of gaming. That’s because it was back in 1970 when flares were still in fashion and the swinging sixties were disappearing in the rear view mirror that the first proper video game Computer Space was introduced by Nutting Associated, the tennis game “Pong” first appeared and the games arcade was born.

It wasn’t until around ten years later that we started being able to play games in our own homes – very low tech games, admittedly, which were stored on floppy discs and which involved plugging the home computer or primitive console into the aerial socket at the back of the TV set.

It wasn’t until 1994 that the very first PlayStation was introduced with the Xbox arriving a full seven years later. And now, to bring things right up to the modern day, more people are choosing to game online through mobile devices than through PCs or consoles combined.

The one thing that has been a constant through all of these changes has been the march of technology with one event, in particular, being more significant than all the others combined. This has been the emergence, from around the time that the first ever PlayStation appeared, of the internet. Once established, it was a game changer in so many ways. For example, for the first time ever players could compete with each other over different towns and cities and even continents. It also eventually meant that games could be downloaded and updated free from the need to fiddle around with discs. And, most importantly of all, it meant that gaming had truly become mobile so no longer were players tied to their home consoles or PCs when they wanted a game.

Not only did this new world of online possibilities transform the pure gaming world, it also managed to provide a whole new lease of life for many other sectors too. A prime example of this was online bingo. Bingo had been a game that had been in decline for a few decades thanks to the associations that it had with old-style halls where women would traditionally meet up on a weekday night with friends. While the popularity of this as a social activity may have palled, the essential fun of bingo has always been the same and it’s this fun that online bingo sites use to attract a whole new generation of players.

While this has been great news for players and operators alike there is great pressure on all sectors of the gaming industry to quickly adapt to the technological advancements that seem to be happening faster and faster these days. 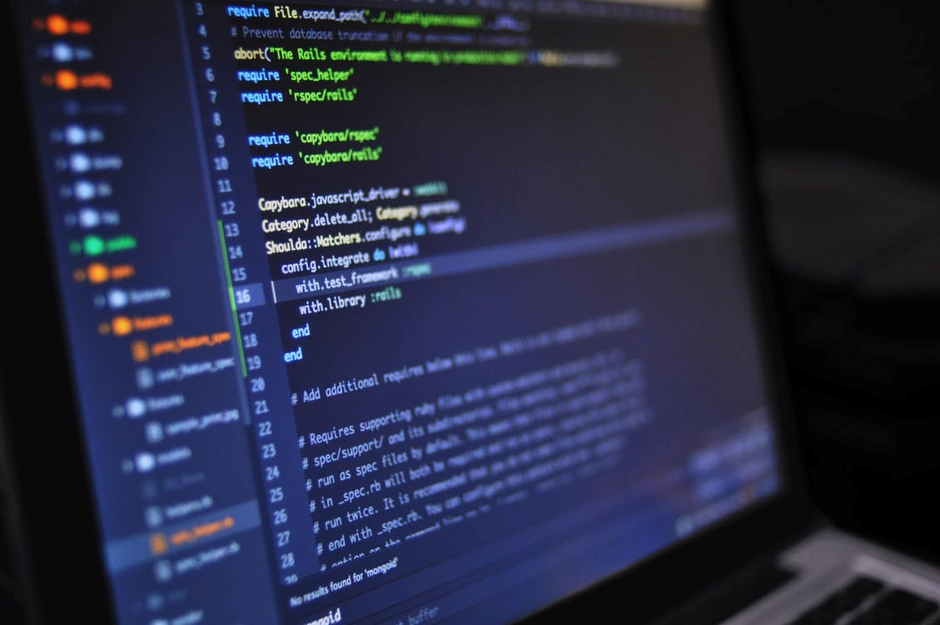 These range from everything from developing apps to make mobile play smoother and easier to designing games that make the most of the high definition graphics that many modern mobile devices have as standard. Of course, the great thing about technological developments is that they provide more and better ways for games developers to appeal to gamers. And, right now, there are some especially exciting breakthroughs that are transforming the world of gaming.

For example, a great deal has been written about the rise of artificial intelligence in every field from industry to education. But it’s also helping to re-shape the way that games are designed and played. In practical terms, this means a new generation of games which are not simply passive entertainment providers. They are increasingly also being designed to change and evolve in response to the ways in which they’re being played. One of the great fears, particularly in works of science fiction, is that the danger of AI is that it will produce an army of robots ready to take over. While this remains a fictional fear, there’s no doubt that it is being used with remarkable results. One only has to look at Valve’s 2017 Dota 2 championship when a bot managed to reign supreme, comprehensively beating a pro gamer Danylo “Dendi” Ishutin in the process.

An important part of AI is also the responsiveness that is now being built into many games which can help them to adapt in favour of the player rather than against them. Huge strides have been made in the field of facial recognition in recent years, including being able to identify moods and states of mind from expressions. So soon games will be able to tell, from studying a player’s expression. Just how hard or easy they are finding the game and recalibrate the level of difficulty accordingly.

There are also exciting developments in voice control so it will surely not be long before many of the actions currently carried out by hand-held controllers can instead be completed through verbal instructions instead.

This is also a time in the history of gaming development when both augmented and virtual reality are starting to make major inroads. One only has to look at the immediate effect that Pokémon Go had on the gaming world when it was launched back in 2016. Virtual reality adds another exciting dimension and you can be sure that a great deal of time, money and effort is currently being invested to bring us a new generation of games exploiting these new technologies.

Linked to these, there will almost certainly be new developments, for example the ability to use physical gestures to recreate movement around the virtual worlds as well as the blending together of the real and imaginary surroundings in far more sophisticated and seamless ways than ever before.

So, it’s perhaps the most exciting time ever to be both a gamer and a games developer. The potential and opportunities are almost limitless, and the technology is advancing at an ever-accelerating rate. That means that we can expect to see more progress being made in the next five than we’ve even seen in the last fifty – to which most gaming fans will declare, “bring it on!”

Why is the trend to increase Instagram followers popular these days?

VIPRE Email Security Review – How to Protect Your Email

How to Grow Your Site Traffic with Twitter in 2021?