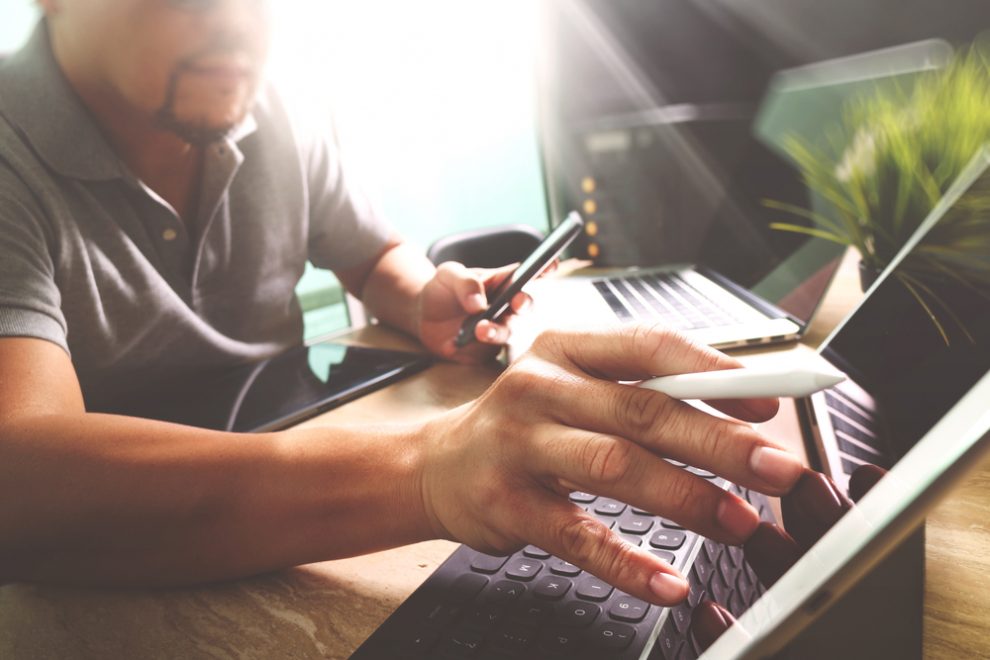 Horse racing is a centuries-old sport that sometimes might seem very traditional and too conservative. Yet, there have been some major advances in this industry in recent years, mainly thanks to the use of new technology.

In what ways has technology changed the sport, and what can we expect to see in the future?

AI and VR at the Breeders Cup

The Breeders Cup has been run every year since 1984, making it one of the relatively newer events on the global circuit. The 2018 event took place at historic Churchill Downs in Louisville, Kentucky. This racetrack was opened back in 1875 but the 2018 races introduced the latest in modern technology to enhance the viewing experience.

Digital media company Greenfish Labs created a horse detection feature for the Breeders’ Cup organization. This was the first time that technology of this sort had been tried in any sport. It allowed them to automatically display on-screen details of any horse that was detected in the viewer’s field of vision.

A series of 360-degree cameras placed around the track also allowed an immersive VR experience for those racing fans who watched the races with a VR headset on. In addition, a mobile BatCam in the air and a helmet-mounted Jockey Cam gave those watching at home unique and thrilling new ways of seeing the action unfold in front of them.

3D Printing Could Be a Game-Changer

When you think of the production process for horseshoes, you probably imagine a blacksmith hammering a piece of metal over an anvil. This is the way that they have been made for centuries, but 3D printing could change all that.

It has been reported that scientists in Australia have successfully created the first 3D printed shoes from titanium. This was done by John Barnes at the Commonwealth Scientific and Industrial Research Organization in Victoria, and news of his research was timed to coincide with the 2013 Melbourne Cup.

These lightweight shoes were said to make the horses go faster. Barnes later claimed that it was “never meant to be a competitive shoe”. Yet, he admitted that he has received many inquiries about his work after the details had been released. Perhaps 3D printing will become a big factor in the future, as it is already used to create custom splints and supports for injured horses.

Fans Can Watch and Research Races All Over the World

Mobile technology has opened up a world of information for horse racing fans. This is a global sport, but in the past people tended to only be fully aware of the local events that they could attend or watch on terrestrial television channels.

Now, anyone anywhere on the planet can find out all that they need to know about the big races in Europe, Asia, and North America. This means that it can truly be considered a global sport now, with fans from all over the world watching the top races and betting using their mobile devices.

Live streaming of these races means that followers of the sport can bet in real-time while watching the build-up to the Dubai World Cup and know the Preakness Stakes results instantly through Twinspires.com. It does not matter if they are on the opposite side of the Earth to where the action is taking place, you will get the info quickly on your phone or tablet.

A Look to the Future

It is clear that we can expect more new technology to be introduced in this sport. This will enhance the viewing and betting experience for the public, as well as offering the opportunity for trainers and jockeys to boost their chances of winning.