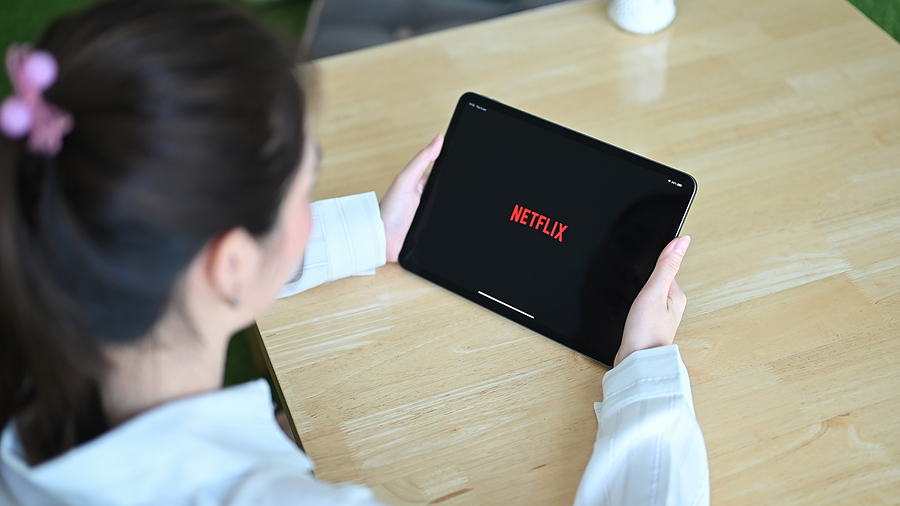 Are you frustrated that you can’t access any of the titles exclusive to the Netflix US library? Do you have problem watching Netflix while you are at school or in your office?

In this article, we are going to teach you the easiest way of solving such problems.

Due to distribution laws and licensing restrictions, it is not possible for Netflix to show all of its content worldwide.

Content licensing is so complicated. Sometimes, copyright holders are not willing to sell a global license or want to charge more than Netflix is ready to pay. Other times, it is just a matter of existing arrangements which makes it difficult for Netflix to acquire a license for a movie to be distributed in different countries.

How could Netflix implement Geo-restrictions?

Netflix could detect your current location based on your IP address. This means that, it doesn’t matter where you have registered your account, it will show you the content of your current region. This is called Geo-restriction. Not only Netflix, but many other streaming services implement Geo-blocking to restrict their subscribers to the content of their geographical location (like Hulu, BBC iPlayer,…).

How to bypass Netflix geo blocking?

We already mentioned that Netflix detects your geographical location based on your IP address. Now, if you change your IP address to your desired location, Netflix determines that as your current location and displays you the library of that location. The best way of changing your IP address is using a Virtual Private Network or “VPN” for short. We recommend you Wachee VPN which works exclusively for unblocking streaming services like Netflix and Hulu.

US Netflix vs international:

As we mentioned above, Netflix content varies from region to region due to geo-restrictions. The interesting part is that the number of movies and Tv shows that are available for you usually has nothing to do with the amount of money you pay for the subscription. It seems really unfair that you are paying nearly the same amount as an American subscriber of Netflix but don’t have access to so many of the titles he or she could watch. In fact, there is a big difference between the number of movies and Tv shows that are available in the US Netflix and other countries. But you don’t need to be worried. By using the right VPN, you could get around all these restrictions and stream the American library of Netflix no matter where you are.

Why is Wachee VPN considered to be the best VPN for unblocking Netflix?

You might have already noticed that the number of VPNs that claim to be able to unblock Netflix is just so many. This makes finding the right VPN a long process, which is also complicated.

But don’t worry. We are here to recommend you the best VPN for unblocking and streaming Netflix, which is called Wachee.

There are so many reasons why we claim that Wachee is the best option for you. Let’s see some of them:

Conclusion: Unblocking Netflix is not that hard; all you need is the right VPN. With Wachee, an exclusive VPN for streaming, you can access your desired Netflix library from anywhere you are. Besides Netflix, Wachee enables you to stream Hulu as well!