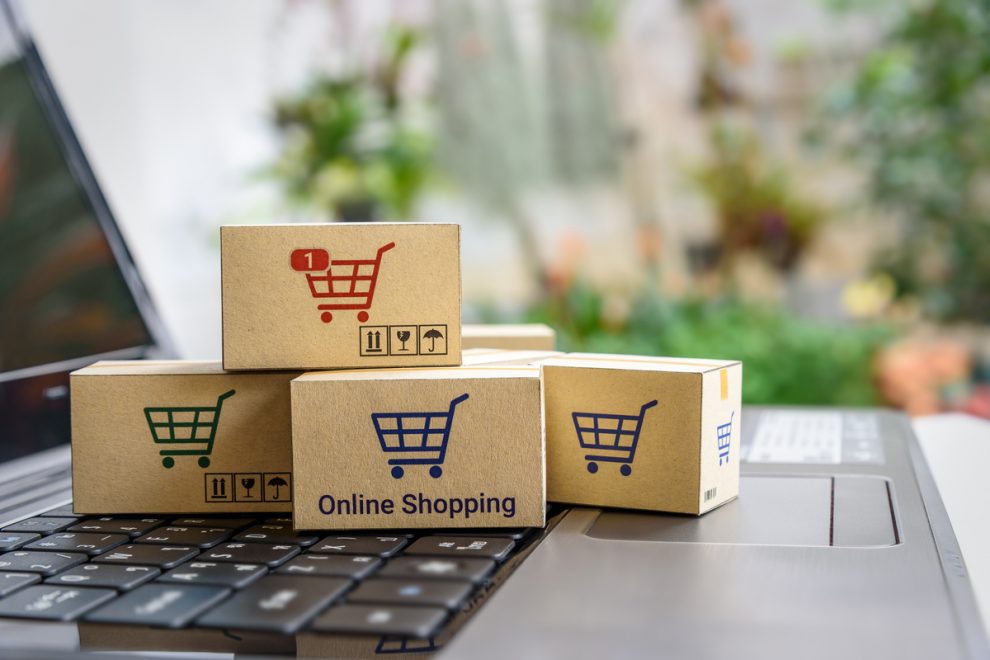 The world of eCommerce isn’t merely the transition of regular land-based businesses offering goods and services online: it’s a completely different landscape. Access is much easier, and local competition has evolved into national or even global competition, through which anyone can quickly assess which brand they prefer on any given day.

As such, doing business as an eCommerce brand is a lot different from doing business in a land-based store or office. One such industry that has thrived in the digital space, and now the online space, is that of gaming. Over the years, the industry has perfected its techniques of being as appealing as possible to almost everyone, while also offering ways of being very accessible.

Now, looking at the surging online and console platforms of gaming, we see what integral business lessons your eCommerce platform can adopt to enhance its standing in the incredibly competitive field.

Reciprocity is a powerful tool

It seems counterproductive to offer products, services, or even tasters of such for free, but this tried-and-tested method, often utilized by start-ups, has proven to be very effective over the years. It helps to build a connection with the audience, which is especially effective in the realms of eCommerce where customer interactions are very rare.

Its most powerful impact is that it triggers a desire in people to reciprocate. As detailed in Robert Cialdini’s discussion on reciprocity, Influence: The Psychology of Persuasion, we are all hard-wired to respond to a gift positively, regardless of if we ask or want to gift. In eCommerce, the customer is at least interested in the items or services being sold, so reciprocity may have a great effect. Therefore, those who receive free stuff are likely to give back in some way or another.

So many gaming platforms in particularly competitive areas choose to follow this line of thought, with some going as far as to offer a huge amount of free gaming to make the whole scene much more accessible to a larger audience. The obvious place to start here is with the free slots presented in their demo modes online, with even the most popular paid slots, like King Kong Cash, Gonzos Quest, Fishing Frenzy, and Eye of Horus slot offering free demos despite their huge existing player base.

One could conclude that these games have remained incredibly popular due to them constantly providing interested potential players with a chance to try before they buy.

Naturally, brand association and brand recognition are very powerful tools in any line of business, but there’s also something to be said for including products from less-known companies who have something different to offer. Most places offer the same prospects as another, but people are much more than willing to try new things if there’s an intriguing aspect to latch onto.

The Nintendo Switch has been putting up incredible sales figures since its launch in 2017. In less than half the lifespan, it exceeded the sales of the Xbox One and, as recently as January, the Switch accounted for 52 percent of all console sales.

Not only is Nintendo famous for its incredibly high-quality and consistently entertaining line of big-name, triple-A titles, but the Switch is also home to hundreds upon hundreds of indie games. Furthermore, Nintendo puts these little creations in the spotlight regularly, hosting special video events to showcase the innovations in the indie games as well as promoting them on their news feeds.

Expanding your range with smaller brands that have something to prove, can only enhance your overall offering. Sure, the big-name brands are what draw in the most customers, but offering an alternative that’s got another aspect to offer, or is perhaps cheaper, can help the platform to expand its potential customer base.

To make your business platform stand out in the competitive online scene, see if you can apply any of these practices being utilized in the gaming industry.

Digital Payments in 2022: What is POS System and Why Retailers Need it?

The Main Types of Online Marketplaces

Setting up a Trading Station at Home

Data Science Skills In-Demand that will get you Hired

Why Should Startups Use Project Management Tools?