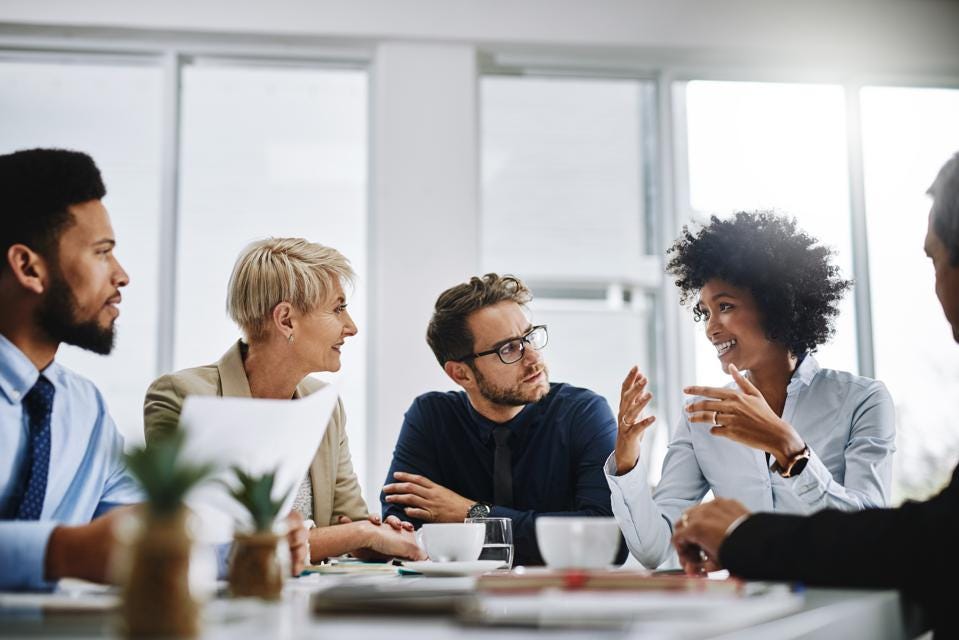 Everyone, at every moment, needs to communicate with others, and the more the need is great, the more it has to be satisfied. Man is a social animal and we need connections with other persons in order to live a happy and content life. The need for communication has been prevalent ever since humanity has existed. Early humans used to communicate through sign language and after that, there were languages created by each culture in order to have better communication. Then, this medium evolved into writing form.

Archeologists occasionally discover cave paintings that are thousands of years old and were means of communication and expression of thought in early humans. One such example can also be found in Ancient Egypt and the hieroglyphs they used to communicate with. This was the form of an ancient way of communicating through pictures and carvings. Over time, these languages were properly formulated into a written form, having structure and syntax that was exclusive to every culture and civilization.

A Brief History of Telecommunication

When humanity expanded to other parts of the world, there was a need to communicate across distances. This was initially done by messengers, who carried written messages across vast distances either on foot or on horseback. But as technology progressed, so did the means of communication.

In 1876, there was that famous phone call by Alexander Graham Bell, which was the first instance in which proper voice was transmitted through the telephone. It is quite astonishing that the telephone is such an old technology but has been growing and evolving even to this day. The home phones of today work over the internet through VOIP and have many advanced features. Most home phones are used as backup means of communication and many service providers still offer premium home phone service as an effective and economical way of communication. The case in point being Spectrum phone. Coming back to the telephone, Graham Bell created the Bell Telephone Company in the United States for the production of these telephones, which later evolved into AT&T.

After telephones, there came radio, which transformed how communication was done because now there was no need for wires. This eliminated the limitation, which was prevalent in standard telephones. The radiofrequency paved way for cellular communication, and that’s how mobile phones were conceived that had all the functionalities of the telephone but they were shrunk to fit users’ pockets.

Internet: The Universal Medium of Communication

The most common way and probably the cheapest way to communicate today is through the internet. The internet has hypothetically removed the boundaries that existed between the world. Now, everyone is connected through a single network, which is the internet, and this allows users to communicate with one another thousands of miles apart without any interruptions. Not only that, the connection stability of the internet is unmatched with any other medium that was used before it.

The internet has allowed users to not only communicate through text but currently, there are options of voice calling and even video conferencing. Due to these reasons, the internet has become the undisputed king of telecommunication in the world. Especially in dire times through which the world is going through today, the internet is the main backbone through which we are able to do all our day-to-day functioning. Users are working from home, having virtual meetings, taking education online, and consuming entertainment without even moving a single muscle, all thanks to the internet.

In this article, we are going to take a look at different economical means of communications, how they work and how they are able to keep us connected with one another.

As we discussed earlier, a telephone is one such means of communication that has been around for a while. While other mediums like fax and telegrams phased out eventually, the telephone kept its ground and not only became an essential means of communication but also evolved with time adding new features to stay relevant to current trends. VoIP is an example of that evolution. While VoIP home phones may look like your traditional telephones, they are very different in working. VoIP phones work over the internet instead of standard transmission lines and provide features like caller ID, call forwarding, voice mail, and many others just like traditional phones. Plus, they are very economical in pricing.

We have already established that the internet is the sole backbone behind modern-day communication. Email is a part of that family, as well. Email has been one of the earlier technologies, and it was present even before voice or video-calling when the internet became a thing. Email is text-based messages that can be sent to anyone, anywhere in the world. The only thing it requires is an internet connection and an email account, which can be easily created for free. Plus, in order to send or receive an email, no costly high-speed connection is required; just basic internet would work. Moreover, through email, users have the option to send pictures, videos, and documents as attachments.

Another marvel of the internet is social media. This platform can be used to not only communicate with other users but also spread your word to the whole world. Social media is a collection of platforms where users can post their photos, videos, and messages to their friends and community. Plus, the influence of social media is tremendous. It has given the power to words of normal people, so that they can spread it in the world effectively and without any significant cost, as all social media platforms like Facebook and Twitter are free for everyone to sign up and communicate with the world.

We can easily conclude that the internet is the backbone and the most economical means of communication today. There are many mediums through which communication is been carried out. However, the only thing that remains common is that all these transmission channels have the internet as their carrier. The vast and expansive network of the internet is unmatched by any other communication medium. That is the reason it has been able to satisfy all our communication needs and that too at an exceptionally low cost.