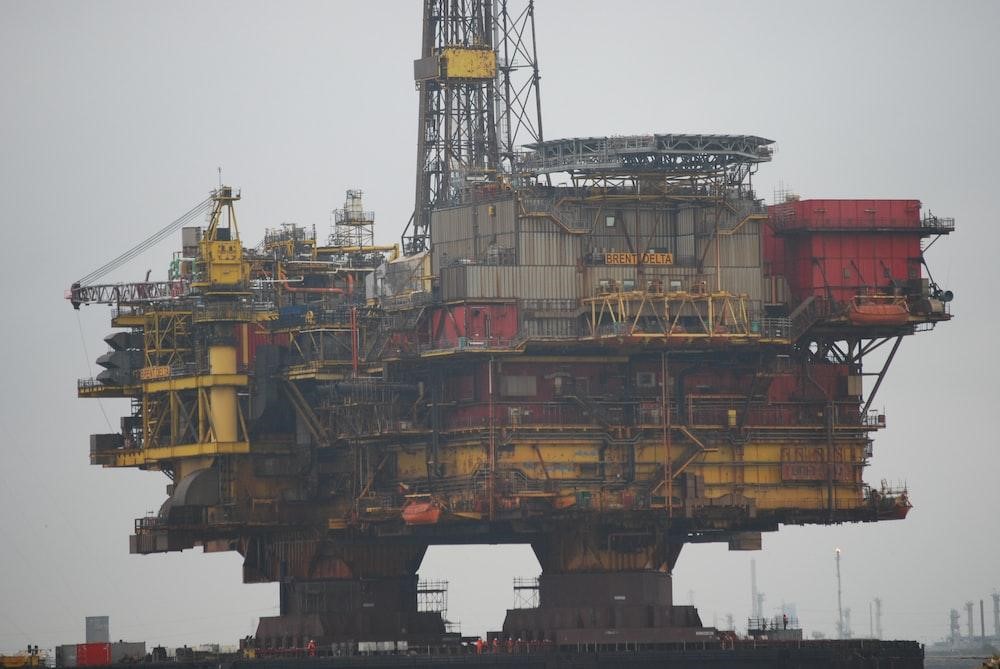 Following the scheduled October meeting, OPEC+ agreed to a deep oil production cut of 2 million bpd, a move that sparked intense criticism from Western countries, especially the United States. The oil market has been undersupplied for the past two years and reducing production right now might mean prices will remain bid for the foreseeable future.

While oil-importing countries want cheap energy, since that can temper inflationary pressures, countries that produce and export oil are interested in preserving profit margins. This cut was decided as the WTI price fell from $130 at the beginning of the year, to as low as $77 at the end of September, pressured by weakening demand worldwide.

A major cut announced by the oil cartel

Although the figure announced by OPEC+ seems dramatic at first sight, the real cuts are estimated at 1 million bpd, mainly due to underproduction among member countries. With less oil flooding the global markets, the group hopes to keep prices stable and prevent them from further weakening.

US President Joe Biden called the decision “shortsighted” and threatened to reconsider ties with Saudi Arabia, the de-facto leader of OPEC. Saudi officials said that the “West’s criticism is driven by wealth arrogance,” and defended the decision, despite some claims that several countries were coerced to endorse it.  Cutting oil production also has a psychological impact on the market, given how abruptly such measures are taken.

Crude oil remains one of the most popular commodities, not just because it’s vital for the global economy, but also because it’s traded on global markets. People can trade oil derivatives via a social platform enabled by online brokerages, taking advantage of up and down price movements.

Once the OPEC+ decision was announced, crude and Brent oil started to recover from the September low. WTI went up from $77 but found resistance around $93, where sellers managed to regain control over the order flow.

Although less oil is about to be produced, the market’s reaction has been rather muted, suggesting that in the past couple of months, demand for oil has indeed been weaker, on the back of slowing economic activity globally.

Other factors to weigh more on the oil price

Even though OPEC+ accounts for more than a third of global oil production, the price depends on other factors as well. While the cut favors the upside, the United States is still releasing oil from the SPR, balancing part of the deficit.

Also, there is increased talk for a cap on Russian oil, a move that might trim the country’s commercial surplus, and thus the funding for the war in Ukraine. If that materializes, Russia can reduce output, creating a bigger imbalance between demand and supply.

Thirdly, in case the global economy enters a recession, that’s generally bearish for commodity prices, including oil. Traders and investors should monitor all these factors and see which one can weigh more on valuations.

What is the Importance of a Fire Insurance Services

Benefits And Uses Of Dropshipping Services In 2022

Why You Need Corporate Concierge Services In 2022

How to Get a Business Loan in 5 Steps