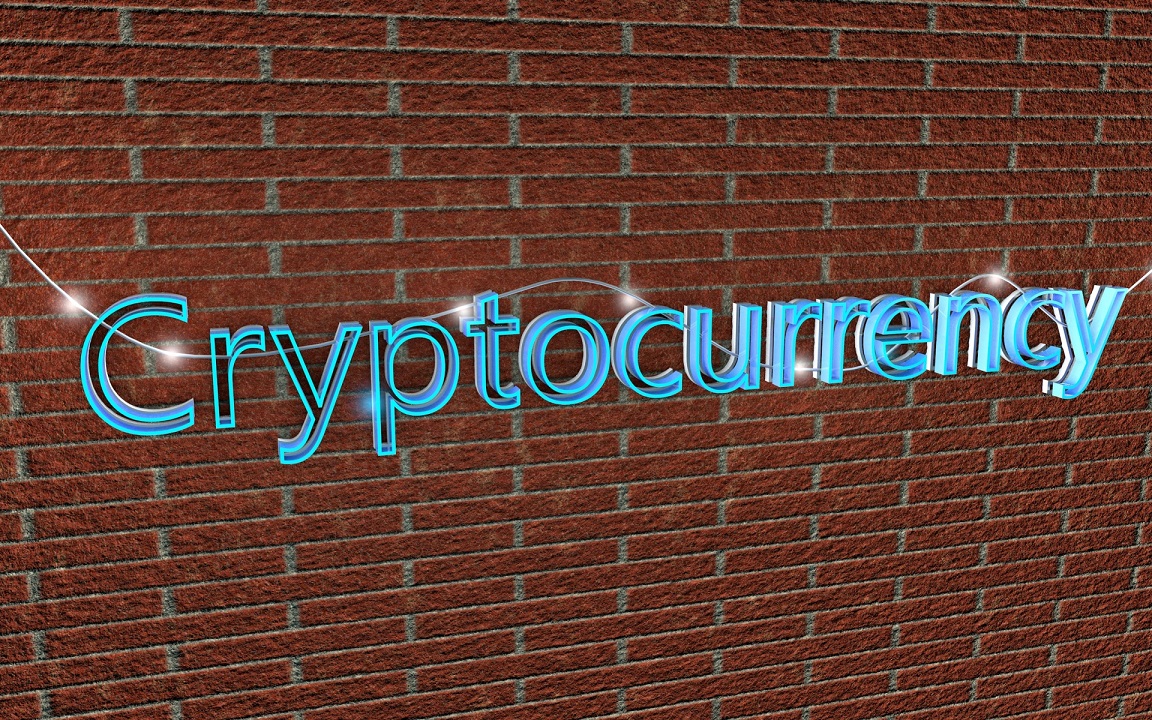 As blockchain technology becomes more and more popular, and as the number of blockchain projects steadily goes up, interoperability between networks is becoming increasingly important. In other words, these blockchain networks must be able to communicate with one another.

Cross-chain technology allows this to happen. It is this type of tech that makes it possible for peer-to-peer (P2P) payments to be made across blockchains, such as P2P Solana transactions.

In this article, we will consider P2P cross-chain global payment systems, explaining exactly what they are and how they work.

What Is Cross-Chain Tech?

We have briefly alluded to the meaning of cross-chain technology, but what exactly is it? In short, it is the means by which various blockchains communicate with one another.

On their own, these networks do not connect with each other; imagine them like physical chains running parallel to one another but never crossing. Cross-chain tech allows these networks to communicate and exchange data, tokens, coins, and more.

Examples of cross-chain technology include cross-change exchanges, cross-chain swaps, and cross-chain bridges. Such technologies allow networks to communicate with one another and for global transactions to be made without compromising the decentralization integral to blockchain tech.

Why Does Cross-Chain Tech Matter?

You may wonder why blockchain interoperability matters so much. Why can’t people perform transactions along the same network in the first place?

Different cryptocurrencies are based on different networks. Bitcoin, Ether, SOL: each operates on its own chain. If one user wishes to send a given cryptocurrency to another, then, both of them must use the same blockchain network—unless cross-chain technology is involved. This allows a user on one network to send cryptocurrency over to another.

Its uses extend beyond the financial, as well. Cross-chain tech could potentially revolutionize the way we send and receive data, and make it easier for information to be transmitted more securely.

How Is Blockchain Interoperability Implemented?

As mentioned above, blockchains are not connected in any way. That is to say, they completely lack any sort of capability that facilitates cross-chain functionality. How, then, is interoperability achieved? There are several methods, a few of which we’ll consider here.

Simply put, a sidechain is a secondary blockchain network that connects to a parent blockchain, or mainnet, using a two-way peg. These pegs allow for assets to be securely exchanged between the mainnet and the sidechain. Then, those assets can freely move across the new blockchain network.

An oracle is a type of software that allows blockchain networks to access information from outside their closed circuit. There are a few different types of blockchain oracles out there, but they can be broadly divided into two categories:

You may have heard of smart contracts before—programs on a blockchain that only execute once certain conditions are met. Oracles gather the necessary information needed to execute these programs.

Blockchain bridges are the method by which P2P cross-chain payments are enabled. They allow blockchains to communicate directly with each other and allow users to transmit assets from one network to another.

If a user on the Ethereum blockchain only has funds in Ether but wishes to send payment to a user on the Bitcoin blockchain, they have two options. Firstly, they can buy Bitcoin or exchange some Ether for Bitcoin. This involves a series of extra steps and is significantly more complicated than sending fiat currencies.

The alternative option is using a blockchain bridge. Each bridge has differences in design but broadly speaking they allow users to lock in a specific amount of an asset on their blockchain. The bridge protocol then credits that same amount of assets on another blockchain, equivalent to the amount the user first locked in. The new assets created by this protocol are referred to as “wrapped” tokens.”

While blockchains on their own are closed off from one another, more and more technologies are being developed all the time to allow them to communicate with one another. An example of this would be blockchain bridges, which allow users to make direct P2P payments across multiple networks.

Perhaps over time we will develop even more uses for this technology. In the meanwhile, however, they are absolutely indispensable as a means for transmitting assets between blockchain networks.

3 Benefits of Using a ServiceNow Partner for Projects and Implementations

How Software Can Help Businesses With Procurement

Best Advantages of Radio Advertising In 2023