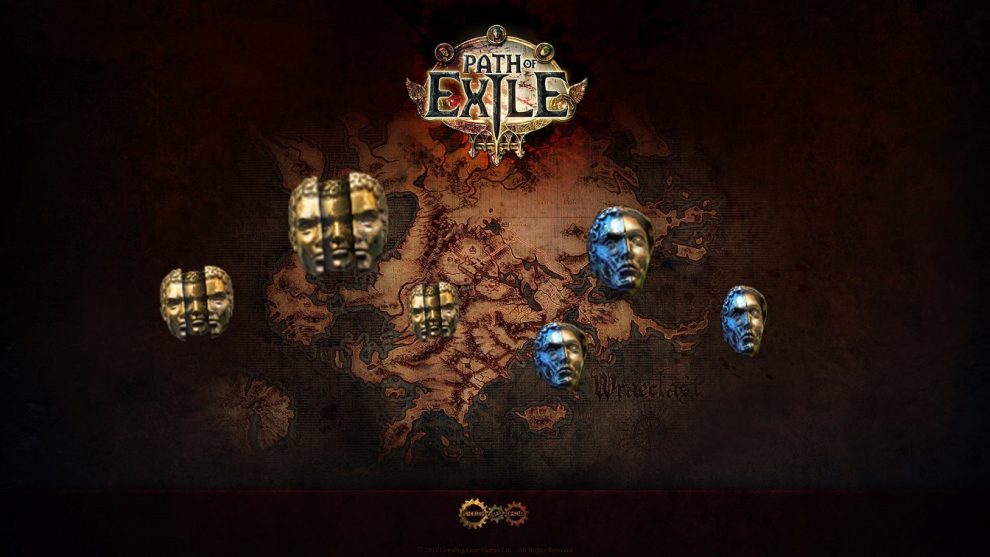 Grinding Gear Games has introduced a number of new features and changes to come with the release of Path of Exile Harvest. If you are new to the game, then you are probably already trying to get your head around a number of aspects of the game, including PoE currency, PoE orbs, how to swap items with PoE trade, how PoE uniques work, and much more. If you are already familiar with the game, then you this is information that you are bound to find of interest.

In the popular ARPG title, we now have a category of skills that are known as Slams. With this update, we now have new support and slams skills, as well as changes to those which already existed.

There is additional support available with the Fist of War, which is now able to be used with all slams, with the exception of Ancestral Warchief and Vaal Slams. So, you can use the likes of Ground, Leap, and Tectonic Slam, as well as the others that aren’t excluded above.

This new level 12 slam attack will see players hitting out with five fissures that will head out in all directions when you hit the ground. This is followed up by spike bursts to add even more devastation. What’s more, these spikes explode when used with another slam or when Warcry is used by you or an ally.

Tectonic Slam is now being subjected to new visual effects and has swapped out charged slams for endurance slams, which are far more effective for covering more ground. Meanwhile, Perforate now offers flat physical damage, which will scale as the gem is leveled. There’s now more consistency with the spikes from Blood Stance, amongst a vast amount of improvements to make it far more effective than ever before.

Sunder is now covering more ground too, as the developers look to encourage players to use slower but harder slams against their opponents. With that in mind, there are other changes surrounding its cascade, which will travel a minimum length, so they can be used to accompany Multistrike to make it worth your while.

What fans will want is stronger slams, and they can expect Earthquake, Ground Slam, and Ice Crash to all be made stronger with the Harvest update. Remaining slams for the most part that haven’t been mentioned haven’t been altered for the most part. Having said that, players can still expect to see visual changes.

We have also seen new Brand skills being brought into the game. Firstly, we have Arcanist Brand, which supports the spells that are linked with it. Once the skill is active, it will trigger the respective support spell. This will let you effectively make your own POE build around the skill, which can even adapt to a number of spells being used at once.

Another new Brand skill is the Penance Brand. This PoE builds energy onto the branded target whenever it’s activated. With each time that you activate it, you will find that it will spread to another enemy, and then onto another in a link that goes on with each activation. When you remove the brand, it will result in an explosion that deals physical damage.

If you are looking to dish out some cold damage, then you’ll be interested in the other new Brand skill, known as Wintertide. This hits enemies with cold damage to chill them when they are hit with the brand. Every time the player activates it, it results in more damage being dealt with the enemy. It does however have a base limit of two Brands, which isn’t applied to the two previously mentioned new skills. Once the Brand has been removed, the damage is then delivered over time in a specific area. This will then deal damage not only to branded enemies but other enemies that are in the vicinity.

If you are new to Path of Exile, then Harvest is a great starting point for you to get into the game. There is plentiful content for you to get stuck in with, which includes this latest expansion. If you are unsure, then you might want to consider purchasing PoE currency from a reputable online vendor to help you get started.

Have you checked out these new Path of Exile skills? Let us know in the comments section below!