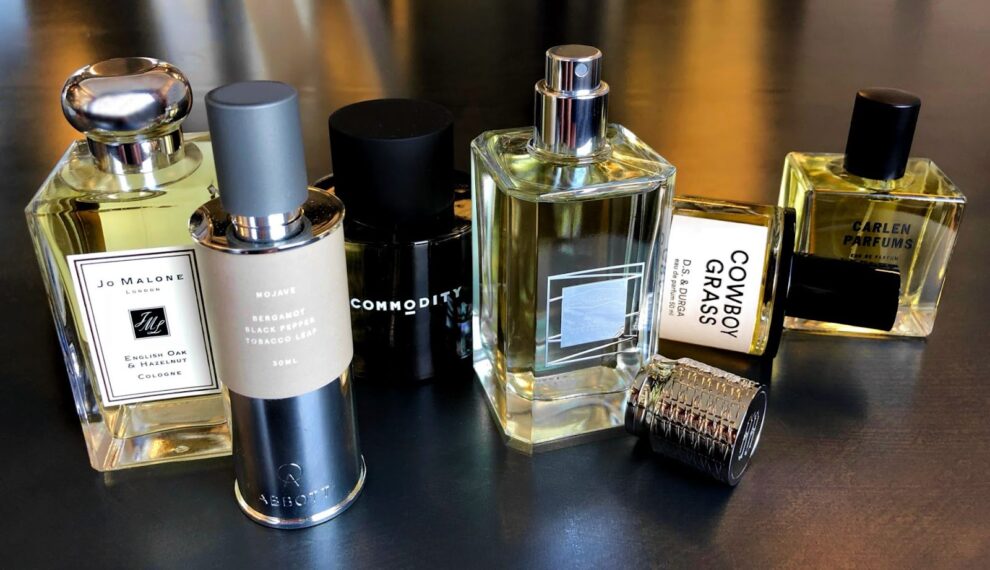 Many perfume critics, fashion houses, and perfumers have long opposed the division of fragrances into male and female ones. Some public follow new trends, some laugh sceptically, and the most daring ones choose to wear perfumes designed for another gender.

Separating fragrances by gender is a marketing ploy

Perfume historian and creator of his brand Roger Dove claims, “The same scent of a rose will be masculine on a man and feminine on a woman, since the rose itself has no gender.” Despite this, he labels some Roja Dove fragrances as masculine or feminine. As Dove himself admitted, “I do it for men: many of them, if they don’t see the words ‘Pour Homme’ or ‘For Men’ on the perfumes bottle https://makeup.uk/categorys/3218/, are nervous that their genitals will fall off if they wear that scent.” It is a very accurate description of the impact of marketing on modern life.

In her 2013 article “Perfume Packaging, Seduction and Gender,” published in Culture Unbound, University of Gothenburg, researcher Magdalena Petterson McIntyre details how perfume marketing can influence the consumer. The cosmetic industry, especially perfumery, where one cannot expect a visible result, unlike decorative or caring cosmetics, sells dreams, images, and elusive beauty. Thus, the fragrance itself often becomes secondary, relating to the bottle and the advertising campaign. And advertising is the engine of trade through clichés and lucid framing.

Men are sold masculinity, sportiness, sex appeal in women, and the idea that a fragrance will make them irresistible. For women, marketers sell temptation, desire, and, again, sexual attraction. If you look at the perfume ads of the 20th century, you can see that this aggressive sexuality did not become an integral part of the industry until the 1980s. Then, the gender division of perfumery became the most striking. You can check this tendency in the MAKEUP online store catalogue.

If women in the nineties experimented with masculine fragrances searching for freshness and androgyny (it is worth remembering the popularity of the male Acqua di Gio among girls), now men are gradually beginning to look closely at the contents of feminine bottles, not fearing that their genitals will fall off.

Recently, men have increasingly opted for sweeter and more vanilla scents, while women, on the contrary, have opted for leathery, woody ones. Thus, the alignment of masculine and feminine principles occurs: a woman harmonizes her inner man, and a man harmonizes his inner woman. Through the aroma’s emotions, the men get inner peace, tenderness, and the women get strength, protection, and determination. At the same time, the aromas are revealed in completely different ways on male and female skin. And if a couple uses the same scent, then only an experienced perfume nose can determine this.

The sharpest and most intense masculine scent on a woman will sound softer and go into a light powdery or fruity shade. And the sweet aroma on men’s skin will acquire a slight bitter sound. So, for example, the women’s Angélique Noire Guerlain will open up with soft vanilla on the ladies’ skin and the green angelica will be heard on the men’s skin. Male Bel Ami Hermès on the men will reveal the smell of smoke, fire, rough unprocessed leather and spices, and on a woman, it will reveal the aroma of prunes warmed in the sun and soft leather notes.

This phenomenon was noticed by many perfume houses that began to produce unisex fragrances: Tom Ford, Dior, Chanel, Jo Malone, Aramis, which previously released fragrances linked to gender. Thanks to this, they can use the same scent in couples and mix and layer them. For example, the key elements of the pair Narciso Rodriguez for Her and Narciso Rodriguez for Him are amber, musk, patchouli. It’s just that the female version added fruity notes, and the male version added green ones.

Ultimately, there is only one thing that can make a fragrance masculine or feminine: its owner. So, when choosing a fragrance, think about the opportunity to experience something new and expand your olfactory world. Don’t be tied to the gender division of fragrances. Give yourself more freedom and enjoy scents in all their diversity.

Presale Tickets: How To Find Seats Before Everyone Else

How To Find Meet and Greets For Concerts