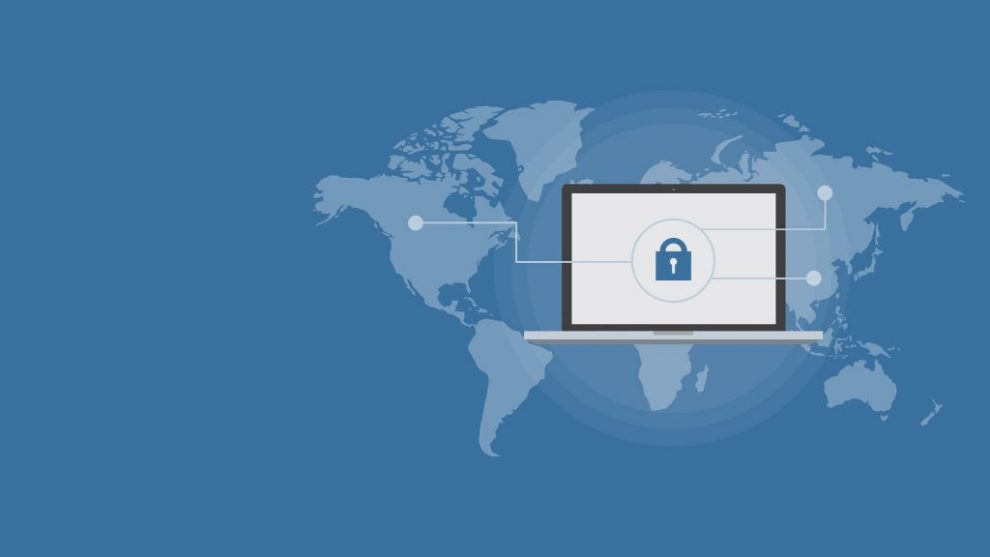 Linux is the most popular open-source operating system. While it relies on a graphical interface, it relies on open source software code. The Linux operating system puts its users at the helm of a command line interface. The system is open to anyone who wants to install it, and its users are a community of people who are constantly improving and tweaking this open-source robust software.

Linux is more secure than Windows. That would be because there are far fewer Linux users. It’s just not worth it for hackers to target Linux networks. There are even fewer Linux users than MacOS. In fact, Linux owns only about three percent of the computer market, compared to Microsoft’s lion’s share of 80 percent. If you’re going to spread a malicious piece of malware, Linux just offers a lower target opportunity.

There are other reasons Linux is more secure—difficulty of planting malware files, lack of automatic admin access, and a vigilant group of open-source developers, to name a few.

However, Linux Is Not Bulletproof

Linux operates in the wild and has about 15,000 developers working for over 1,400 companies, including Microsoft and Samsung. With over 24 million lines of code in its kernel—the core of its operating system—Linux has vulnerabilities and shortcomings:

Finally, Linux provides free and open access to its core services. Making those core services available to anyone who has access to the system provides evil-doers with the keys to the kingdom. Those vulnerabilities can be:

Linux VPN to the Rescue

A VPN (virtual private network) provides a private connection to the internet. The user’s internet traffic arrives at its destination through another computer at a location selected by the user. Hackers and spies observing the user’s online activity can only know that the user’s computer is online and communicating with another computer on the network. The communications are encrypted and the user’s location is spoofed.

When the user connects to the VPN client, all internet traffic goes through the VPN service, which offers the aforementioned privacy and security. The user can either install the VPN from the Linux command line, or subscribe to a VPN service like Surfshark.

A Linux VPN client like Surfshark is a line of defense for heavy web users, who access multiple networks with unknown security and trustworthiness. Whether working from home or logging on to public WiFi hotspots, or simply wanting to screen a home internet service provider from the user’s online activity, VPN provides the means to do all that.

Those attacks consist of:

The best precaution against someone inserting themselves between the user and the online destination—in addition to malware protection and commonsense precautions—is to use a VPN.

How to Install a VPN on a Linux System

To install VPN on Linux the user needs to be fairly skilled in Linux programming and understand command line language. Of course, the user must have a computer with Linux OS (Ubuntu, for example) with admin/sudo privileges. A working knowledge of VPN is also helpful.

The process initially involves changing the user’s domain name server to provide the first level of VPN privacy. That first step drops the user’s internet connection temporarily and requires a restart. Next, any DNS leaks—disconnects or drops from the VPN server—have to be fixed on the web browser.

The final step is to download and install a free VPN and select an OpenVPN server, which will relocate the user’s connection elsewhere. Each of the foregoing steps require Linux command-line entries, for example, “sudo apt-get install openvpn.”

Follow-up steps require performing DNS leak tests. The process can be complicated through configuration glitches that could cause Terminal failure. In the latter case, the user has to resort to a different VPN with a command like “sudo openvpn vpnbook-ca1-tcp443.ovpn.” Also, the user might be able to troubleshoot the installation through hints in an error message.

For Linux users neither adept nor interested in the intricacies of do-it-yourself VPN installation, Surfshark provides a native app for Linux. The VPN app comes with more features and requires less complicated configuration. For example, Surshark offers a command-line app that works on the popular Linux Ubuntu and Debian systems. According to Comparitech.com, the Surfshark VPN app:

Steps to set up VPN for Linux

The first step is to download the Linux VPN client (Surfshark, for example.) Next, perform the simple install and update steps from the Linux command line.

Essentially, the instructions involve downloading and installing the setup package. Next, the user opens the Linux terminal to get the update and installing the VPN. Once the app is installed the program accepts the VPN executor.

In the next step, the user can choose from a variety of VPN server locations. If the VPN is OpenVPN, the user can choose between two protocols, UDP and TCP. UDP has better speeds. When connected the terminal will display the user’s connection status with the new IP that masks the online address of the user.

There are an important series of Terminal commands in Surfshark VPN for Linux. They all begin with “sudo Surfshark-vpn” and include the suffix keywords: help, status, down (for disconnect), attack (for connection to an optimal location), and forget (for logout).

The Linux operating system is an open-sourced, robust operating system. It is more secure than other operating systems by virtual of its vastly lower number of users. However, Linux is not invulnerable. Outdated third-party applications can poke holes in Linux, and user carelessness in password security and sloppy backup can also compromise Linux devices.

The easiest way to install a VPN on a Linux system is through a VPN provider like Surfshark. Surfshark provides an affordable, and feature-rich VPN for Linux systems that: