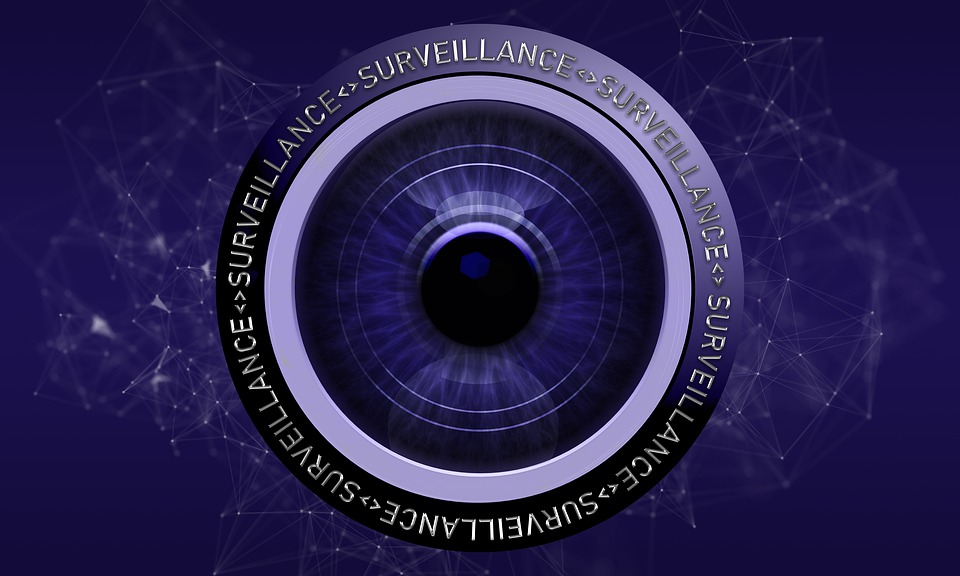 If you’re one of the folks who’s picking up the components of their home security systems, chances are you’ve been looking at security cameras. We know – there are a lot of options out there, with wildly varying specifications, and keeping up with all the terminology can get very confusing, very quickly.

However, arguably the term you’ll come across most often is going to be the resolution. It’s somewhat of a defining feature for cameras, and a pretty strong indicator of how good the video quality is going to be. And while some might say that “higher is better”, that’s not always the case, so let’s take a look at what resolution is, and how it works with all the other specs you’ll come across.

If you go by the book, the resolution is the amount of detail that a camera can capture. It is measured in pixels, and more pixels means more details. It also means that the picture can be larger, without becoming grainy. When we’re talking about home security cameras, you do want more details, because that can oftentimes mean the difference between being able to identify the burglar, and having no idea who broke into your home.

Don’t Max It Out Just Yet

So, higher does equal better, right? Well, as we mentioned, that’s not always the case. One thing to keep in mind with home security cameras is that they’re very often limited in terms of storage. Yes, newer and higher-end models do sometimes give you unlimited cloud storage, but that’s not the case with some more budget-friendly models, that resort to memory cards and internal storage.

The issue is that higher resolution captures a lot more space when you’re recording videos. For example, a 60-second video recorded in a 640 x 480 resolution usually takes around 23 to 25 megabytes. Compare this with a full HD video, which is a resolution of 1920 x 1080 and takes up around 125 to 130 megabytes, and you see where we’re going with this. Depending on the situation and the camera you’re buying, you should decide how high you’re willing to go.

Another big downside is that with today’s security cameras, higher resolution dictates a much higher increase in price. It’s seldom worth it, but we do expect that to change in the next few years as we get more budget-oriented options on the market. While we certainly wouldn’t recommend getting a VGA-quality camera, going for 4K when you need to buy multiple cameras to install around your house may end up being a costly investment.

Of course, you will want to steer clear of VGA or WVGA quality cameras, as the footage you’ll get from them will seldom be good enough for you to be able to discern details, especially when there’s not a lot of light. The sweet spot for many is probably either 720p (1280 x 720), or 1080p (1920 x 1080), also known as HD and Full HD, respectively. They do give you enough details, without being too costly or taking up too much space in storage. 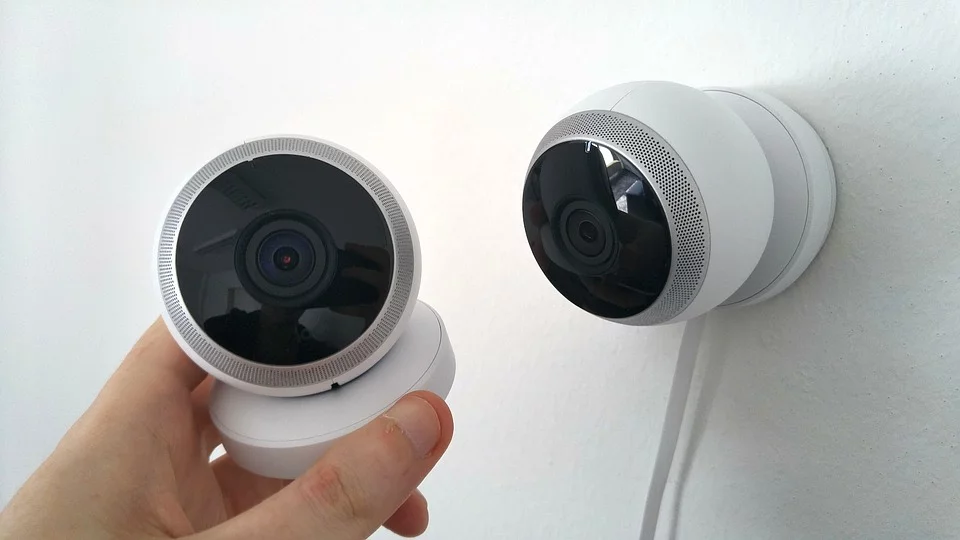 Is It the Only Important Spec?

Contrary to what some might lead you to believe, no, the resolution is not the only important specification of a security camera for your home. It does dictate the amount of details, but what if, for example, you don’t place it in a well-lit room? With many budget cameras, the video quality is going to fall apart, and all you will get is pitch black video. However, if you were to get one with IR LEDs, the story is different. The infrared lights will illuminate the scene in a way that’s invisible to the human eye, but very visible to the camera’s sensor.

To add to that, you’ve got the field of view, which will indicate how much of the scene the camera will capture. If you get a wide field of view, you’ll be able to capture a larger part of the scene with a single camera. However, as you get wider, the image quality will suffer closer to the edges. It’s a matter of compromise, especially with more budget-oriented cameras.

At the end of the day, what resolution you go for will be greatly impacted by the budget you dedicate to your setup. If you can afford it, get a high-end camera with unlimited cloud storage, that way you don’t have to worry about your 4K videos filling up a memory card. If not, we’d suggest that you get at least a 720p model, or even better, a 1080p. You won’t regret spending a bit extra, and it’ll be worth it if something happens.