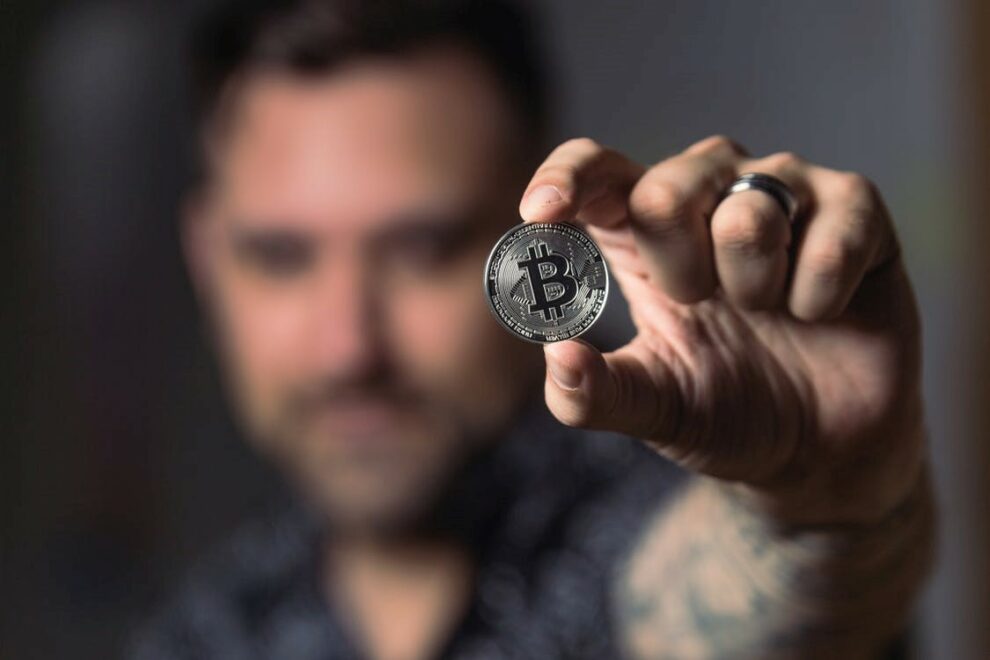 An employee in the US has found himself on bad terms with his employer, following the payment of his salary in cryptocurrency. In August 2020, the employee agreed to receive his salary in virtual currency, instead of the typical fiat currency.

But since then, the value of the (unspecified) coin is reported to have increased by 700%. Following this significant rise in value, the employer asked for the cryptocurrency back, stating he would pay the employee in dollars instead. Unsurprisingly, the employee said no. If we imagine the employee earned was paid $7800 worth of crypto in August 2020, today that would be worth $62,400- quite an unexpected pay rise.

Paying a salary or parts of a salary in cryptocurrency is becoming more popular. In Costa Rica, it’s legal for an employer to pay the minimum wage in fiat, and anything over that value in cryptocurrency. As long as the recipient agrees of course!

But what other uses does cryptocurrency have?

Sotheby’s, one of the world’s most famous auction houses has recently put up for sale, and artwork by Banksy. “Love is in the Air” is one of the Bristol-born artist’s most recognizable pieces featuring a masked man throwing a bunch of colorful flowers.

The image is expected to sell for between $3 million and $5 million and it’s the first sale in the history of Sotheby’s that will accept cryptocurrency. The auction house announced they would accept bitcoin for the transaction following the sale that’s expected to take place on 12 May.

Bids will be made in dollars, but at the checkout, the buyer will have the option to settle the bulk of the balance in either of the coins. The reasoning behind the news is likely to be an increase in the use of cryptocurrency in the region. As it becomes more popular, more individuals and investors are looking to buy bitcoin UK and to either invest in them or use them for purchases. For many, it’s become a preferential way of transacting. A young cryptocurrency investor, Terrance Leonard has just purchased his dream home with cryptocurrency. He started investing in crypto back in 2019 with the aim of becoming financially independent. He planned to buy coins, cash out at the right time, buy a property, and then rent them to provide himself with additional income.

Not only did he manage that, but he was able to buy his dream home with a value of $650,000. He maintains that had he not invested in cryptocurrency, he wouldn’t have been able to buy his ideal home when it came to the market.

But he’s not alone. There are a growing number of properties available across the world, and the US, that can be purchased with cryptocurrency. For example, an apartment in the Trump Royale tower in Florida is going for $3.69 million or 70 bitcoin. Or if the Upper East Side is more your style, you can get a 12,380 square feet apartment for 955.52 bitcoin.

Those looking to sell can also choose whether they want to accept cryptocurrency either as full, or partial payment for property.

These are just some of the interesting ways that cryptocurrency is being used in 2021, as it continues its journey towards mainstream adoption.

How Remote the Team Can Increase Work Efficiency with Phone System

5 Advantages Of Corporate Video Production To Engage Your Staff

Is SEO Different for Bigger Businesses?

How to Create and Develop an Outreach Strategy

When and Why Would You Need an Architect?