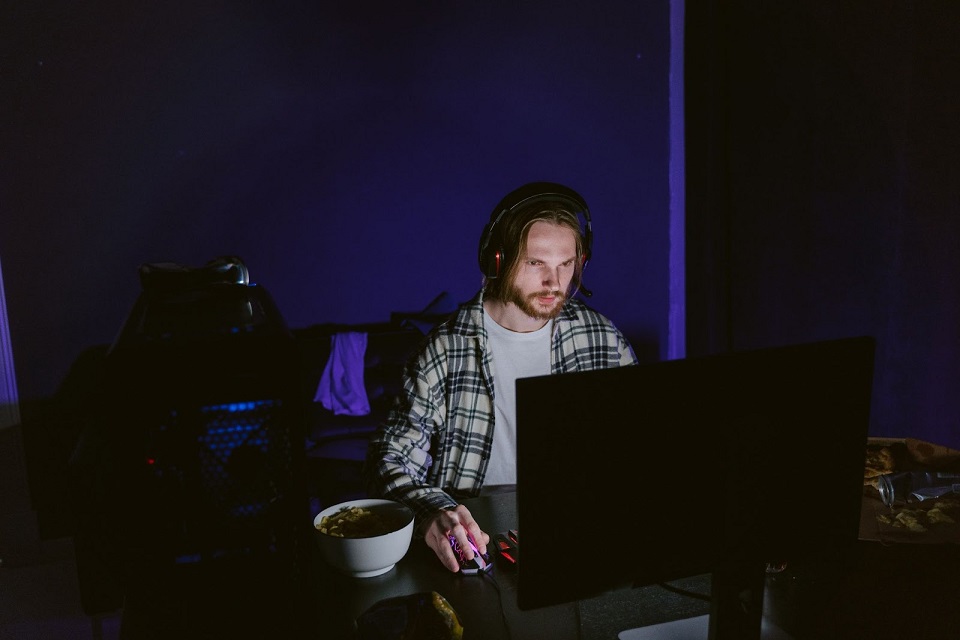 WoW, has become one of the most popular online MMOs, and even paid subscriptions and add-ons do not frighten beginners who are ready to challenge the new gaming world and touch the iconic MMO in order to independently understand what makes it so popular.

What you need to do to quickly get levels: 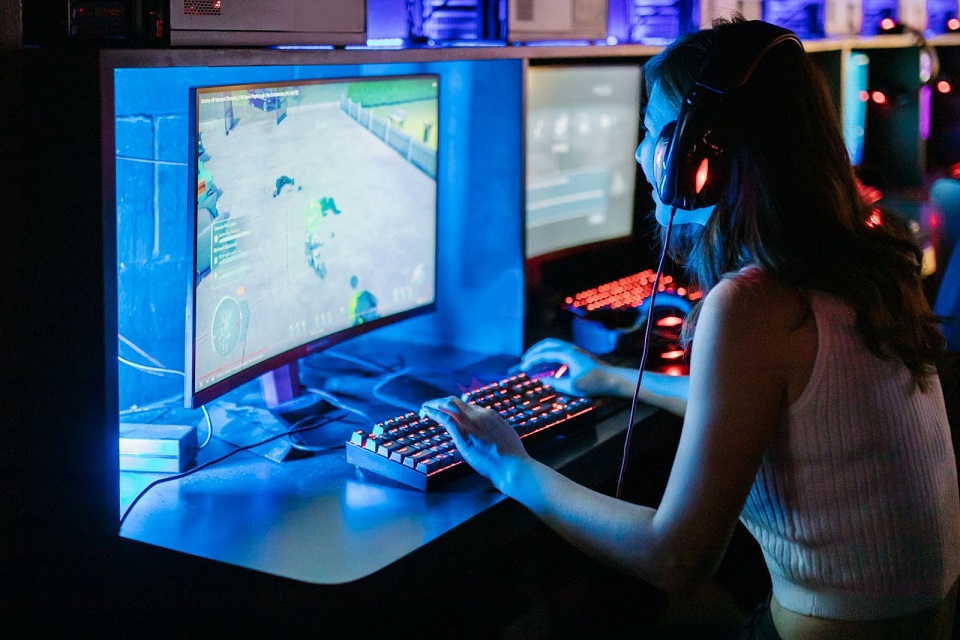 Complete main and side quests

World of Warcraft is a project built primarily on a quest system – game developers from Blizzard chose this scheme because it allows you to perform several actions at once.

The player always knows what to do and where to go – there is no feeling of misunderstanding on the project, which can lead to abandoning the game as a whole. As an option – the task Precautionary measures

The game literally takes the character by the hand, leads from task to task, simultaneously rewarding with gold, game equipment and, most importantly, gold and experience.

The trick of such pumping can be turned to your advantage – at the location where the NPC sends you on the main task, there are often secondary NPCs that can issue an optional quest. For example Eiin will be useful for magicians to buy consumables.

Perhaps the task will have an insignificant reward, but if you take several of them at once, then upon completion you will notice that the experience slider has grown noticeably. It is also a plus that the monsters to kill are usually the same, or close to each other, and in this way you will gain additional experience both from tasks and while hunting.

If you are playing with friends, or decide to forego quests in favor of cooperative leveling, then swing in a full group, leading monsters in large groups and killing them many at a time. Such a collective and massive pumping will bring more benefits than killing single monsters, because in dynamics you spend less time collecting and killing all the monsters at once than running around the location and killing monsters one by one. Even if you kill them very quickly on your own, leveling as a group will be faster due to the quantity.

If you don’t want to spend time on quests, you can order a wotlk boost and get a max level character without extra farming. 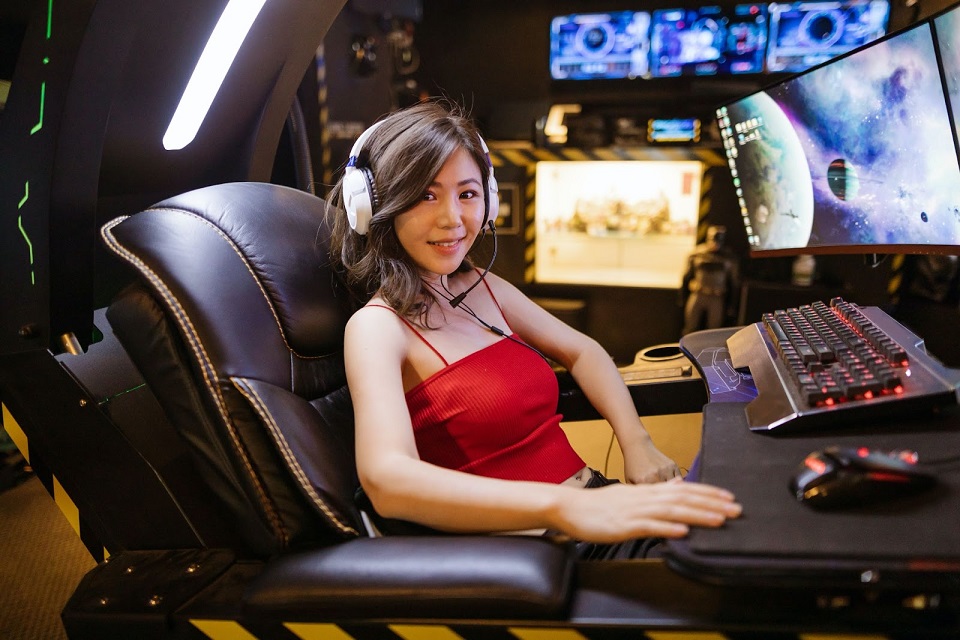 Do not get distracted by professions and PVP

Mining and Crafting professions can bring you additional gold and the ability to create your own equipment and weapons, but they can wait – if your main goal is to gain experience faster.

Remember that professions are always available, and their main task is to bring as many masters as possible to the server in their craft to develop the economy, so WoW will always allow you to catch up, and at a high level it will be much easier and safer.

PVP in WoW can be found literally everywhere – when a character enters common locations for pumping with an opposing faction – you need to be as careful as possible. For PVP, you can get special coins that are exchanged for equipment and weapons with increased damage to other characters, but you should not turn this into your main occupation if the goal is to get the maximum level in World of Warcraft.

In World of Warcraft, in addition to quests and hunting zones, there are bosses in various habitats.

Most of the bosses are located in dungeons and instanced zones, where players go after gathering a group and have a limited time to enter the zone, destroy the boss and get their reward and experience.

Raids like Onyxia’s Lair are always divided into difficulty levels and the higher the parameter is selected, the stronger the boss will be – his tactics or behavior will change, the level of health and armor will increase, and his retinue will become more ferocious.

It is recommended to go through the raids gradually – step by step, gradually increasing the level of difficulty and strengthening your group. It’s great if you have a constant group of the same players – you can quickly level up together and go through difficult raids, which will accelerate the growth of a character in the World of Warcraft game universe.

Dungeons are weaker than raids and do not require such careful preparation and group selection. The main thing is to follow a simple rule in the group.

There should be attacking characters and defensive ones able to heal and cover the group and most of the dungeons will be completed without any problems.

Bosses like Valenor in game locations also deserve attention, as this is a good source of experience in the first place – assembling a battle party, or joining a ready one and attacking the boss. If the player wins, a lot of experience awaits and a chance to get good equipment or weapons that will strengthen the character, or bring gold for sale.