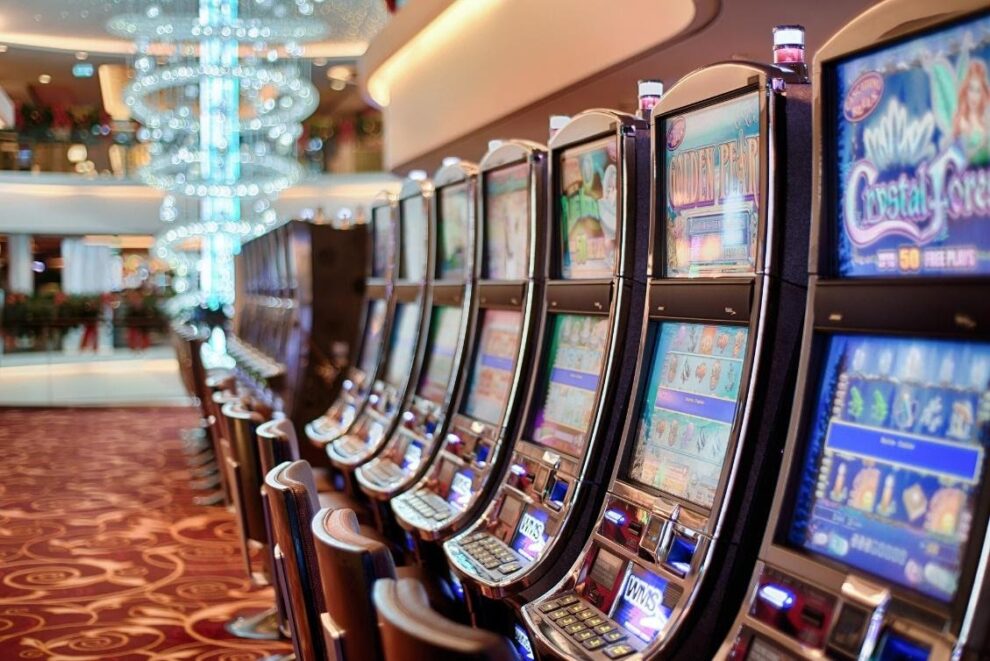 Slots machine games emerged in 1897, courtesy of Charles August Fey. Much like other casino classics, such as poker and blackjack, this game has evolved with the assistance of technology.

For example, in the seventies, slot machines moved to video game form. And by the ’90s, slots became accessible to all online.

According to Techportal, gambling companies pull in 85% of their revenue from slots, highlighting slots’ popularity among the public. But also, how casinos heavily rely on slots to maintain a lucrative income.

For a rundown of what makes slots so attractive to players, see below:

Enticing Themes: Game developers have created multiple slots with different themes to attract and engage players. From movie-inspired slots based on Jurassic Park to slots depicting historical eras, such as ancient Egypt. There’s an abundance of slot games out there to suit all interests.

User-friendly Apps: Whether playing on PC or mobile. Advanced casino applications make playing slots easy and accessible for all.

Safe and Fair Slots: Reputable casino brands in the physical and online world give players the confidence and encouragement to indulge in slots.

Cash Prizes: Last but not least, the jackpot and winning cash prizes presents an attractive incentive for players to place their bets and take a spin on a slots game. Each slot game has different minimum and maximum bets, paylines, and reels, which all amend the game’s possible pay-out.

The potential to win life-changing amounts from slot games has many wondering whether there is room to strategize and enhance their chances of scoring a big win. To delve deeper into the odds of winning slot machine games on sites such as Wink Slots, below we reveal a few secrets about a slot game’s odds. 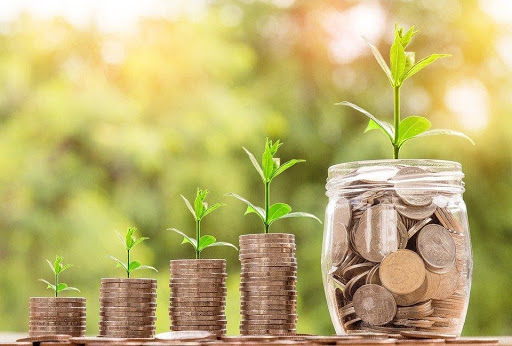 The cash prizes that players can win on slots is an incentive to play.

Find the RTP (Return to Player)

If you believe that every slot game is created with the same odds, you’re wrong! Each slot game has a different RTP. But if you can’t locate the RTP on the slot game itself. With the help of Google, you can often find the percentage for your slot game with ease.

In short, the RTP of a game distinguishes what percentage of the total amount of money wagered on the game is likely to be paid back to the slot players.

The RTP ranges from 1 to 100%, with most slot games having a percentage between 92 and 97. Try to aim for the slot games that have a minimum of 96% RTP or higher. In turn, you’ll choose a game that has a higher chance of giving you a return on your bets.

The next important thing to be aware of is that all slot game outcomes on the reels are generated at random using sophisticated computer software and algorithms.

As such, attempting to calculate your odds-on modern slot games today is impossible. With no comprehensible sequences that determine a win, it’s better to divert your efforts to winning slots away from predicting what numbers are likely to appear next.

With a surge in demand for games that require skill. Gaming companies are creating slot games with bonus rounds that can, to a degree, improve players’ odds of winning, for example, free spins.

A bonus round feature is often triggered by X amount of wild or scatter symbols on the screen. Then, the player is diverted to a second screen to fight through the bonus round.

If the player wins the bonus round, they may win free spins, giving them an advantage in the game. After all, free spins award the player more chances to play without spending their own money. And more spins provide the player with a bigger chance of winning. 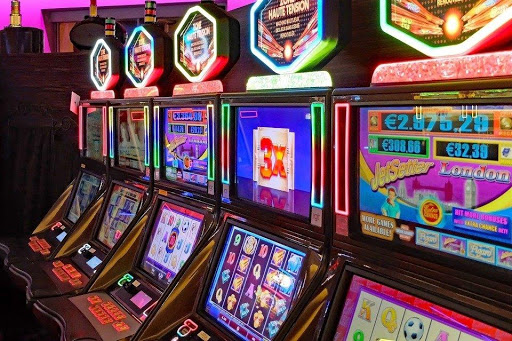 A lot of slot games include bonus rounds where players can win different jackpots.

Loyalty and Timing: Count for Nothing

Many slot players are under the impression that time spent on a set slot machine or online slot game is essential for increasing their chances of winning.

But timing and loyalty to one game will not enhance your odds. Therefore, you should feel free to roam and peruse other slot games (providing they have a high RTP, of course).

As mentioned above, there are no sequences involved in determining a slots reels outcome. It’s purely a random generation of symbols. As such, you should never feel obliged to stick to one game or casino company.

Equally, continuing to play on a slot machine if, for example, you won the jackpot, doesn’t mean you should stop playing on that game if you like it. The previous jackpot win should not affect the outcome of the following spins on the game or reduce your odds of winning again.

Getting clued up on the generic odds of slot games gives players a better understanding of what games to look for and what to expect in-game. While slots aren’t inherently a strategy-based game. There are elements, such as.

That can enhance a gambler’s understanding of what companies and slot games are more likely to give them a fair and better chance of a return.

And so, if you prefer to add an ounce of strategy to your casino game, the advice above can undoubtedly assist. Good luck!