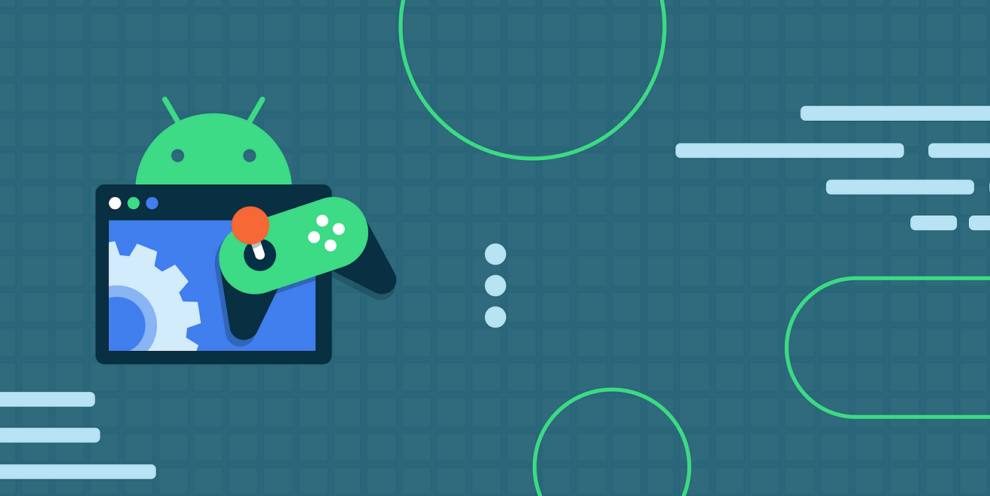 Making games for the # 1 mobile platform is a fun activity that can bring good profits. In a short overview, we will describe the main stages of development.

Mobile games for Android are a huge market with a potential audience of over 2 billion users. The developers have created countless hits like Angry Birds, Nyan Cat and Pokemon Go that have inspired millions of people to start their own projects.

Let’s see what stages, in addition to choosing an engine and genre, will have to go through when developing a game.

The most important stages of creating a mobile game

To make an Android mobile game, you must go through a series of steps. We bring to your attention a step-by-step plan for beginners:

An idea is the most difficult and crucial step towards creating a successful mobile game. The key to finding an idea is to come up with something innovative and fun. The idea should appeal to a mass audience.

Modifying an existing concept rather than coming up with a new one is a popular strategy. And continue to improvise.

Planning, or the lack thereof, can determine whether a project succeeds or fails. Take some time to scribble down ideas, create distinctive characters, experiment with different styles, and consider the types of gameplay that will make your game enjoyable. The story will help to unleash the potential of the project: it is of great importance in the game world. To go all the way, the user needs a goal, and that takes a story, no matter how simple.

Choice of language and tools

You can choose any engine and approach to development, in any case you will have to sit down to learn a programming language. C #, Kotlin, or Java are great places to start.

Creating a game design is much more difficult than designing a regular application. There are many factors to consider: the story, the characters, and the final look. First of all, it is the design that distinguishes your game from the competition, but calculating complex details requires computing power – you need to strike a balance between good graphics and performance, given the capabilities of mobile devices running Android. Not all users will have cool flagships.

To create the details, it’s worth mastering the basics of Photoshop and / or GIMP for 2D, and 3dsMax and / or Blender for 3D models.

Small projects can be done alone, but for more ambitious projects it is worth getting a team of like-minded people. Regardless of budget and complexity, the choice of coders, managers and designers to work with is an important success factor.

Before launching the game, it should be thoroughly tested, but you should not get hung up on it. Many aspiring developers try too hard to make a program perfect, all the while delaying release. This is a serious mistake – it is better to release a release faster without critical bugs. If the audience likes the game, it can be improved.

It is worth thinking about the monetization of the project.

There are several common ways to take care of it:

If your game has gathered a significant audience, you shouldn’t stop there. Updates and improvements will make it better and attract more satisfied gamers.

The rapid development of smartphones in 10 years has changed the gaming industry dramatically. From simple handheld Game Boy consoles, mobile games have evolved to multiplayer platforms with complex mechanics and interesting visuals. This shouldn’t scare you: even simple projects like platformers and casual games can find their audience thanks to accessibility and simple controls. Outsourcing is a modern trend in mobile game development – if you have a profitable idea, but there is no opportunity to create a game, then you can entrust the development of a reliable android game development studio.