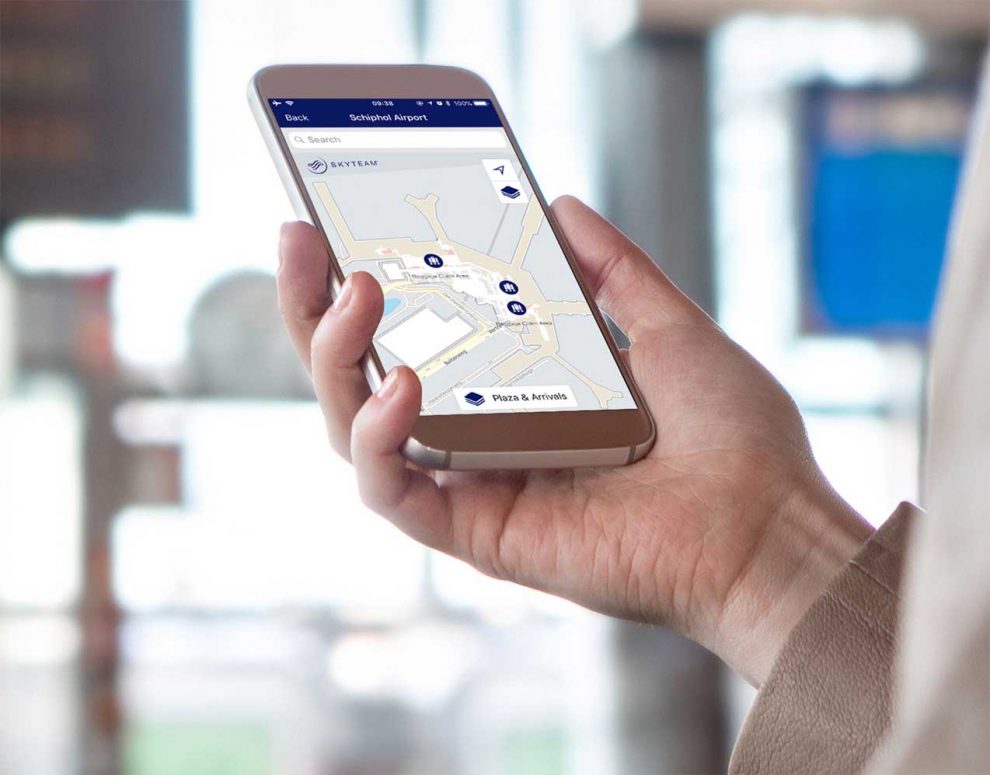 The era of smartphones has brought with it convenience in almost all aspects of our lives. One of which is travel—the bevy of travel apps in both the App and Play store rivals that of games. From maps to hotel booking apps down to apps that will reserve your seats or spots on a tourist destination, you’ll find almost every app listed in the category helpful in some way when you’re traveling.

In this article, though, we’ve collated the best map navigation apps for both operating systems. So whether you’re rocking the latest Android phone, or have a trusty iPhone as your main driver, these are the apps that you should be using in order to know the bus or train times, navigate the city’s streets, or guide you on the terrain and area you’re trekking in.

Arguably the most trusted offline map navigation app for both platforms, Maps.me is not just powerful; it’s the most straightforward to use. The magic of the app is in the simplicity of its usage – it offers detailed and entirely offline maps navigation on any area of the planet. The travel guides inside the app are one of the app’s niftier features, with a range of 100 countries for recommendations, and 600 cities.

Suffice it to say, for popular destinations like the tropics, or Europe, or even Latin cities, how to use maps.me will be easy. You just open the app, and you’ll instantly have a better time exploring the streets, finding the hippest restaurants, and spotting Instagram-worthy destinations to enrich your social media posts. The best part about this? All of these features you can access for free. There are in-app purchases, of course, but for the average traveler, you probably won’t need it.

This won’t be a list of map navigation apps without the always reliable Google Maps. The Google app for GPS navigation all around the world is one of the most downloaded apps in this category, and it lives up to expectations. One of the greatest features of the app is that Google continually updates its database through photographing and navigating the world, so it’s only fair to say that it’s the app that will save you some wrong turns in your traveling.

Google Street View is another one of the tools that make the app a pleasure to use. Alongside voice navigation and offline map saving, the constant addition of new streets, as well as artilleries, keeps this app on top of the heap. There’s also the feature where you can search the app on “near me” establishments. This is always a fun way to discover new places to eat. Free for both iOS and Android.

Waze has been a stalwart for drivers since its conception because of the fun way the voice navigation system inside the app directs you to your destination. The app’s interface is also easy to learn, and while it has a funky way of showing the map around you, it does its job seamlessly in street navigation.

One of the best features of the app is that when you’re out there on the road, and other drivers have the app open as well, it collects data on traffic real-time. So basically you have an app that tells you how bad the traffic is on a specific street, or if the path you are in will have a bottleneck situation. It has millions of users every day, so trust that the data you’re receiving is accurate and updated. The app is free for iOS and Android users as well.

Apple Maps may not have had the best PR five years ago, but the Apple-built map navigation system has silently and slowly gotten on its tracks in the last two years. The result? An intuitive app that learns about your life on the road, what trains and routes you usually hop in, and recommends some tricks that will make your life easier. It’s not just locked on Apple devices anymore – as Android users can now have a taste of this once-exclusive app.

Going off the grid can sometimes be refreshing for both our mind and soul. Whether you are planning a trek or traveling to an unknown place abroad, making the most out of your smartphone involves downloading the best navigation apps in it. Never get lost again – and enjoy your vacation without the hassle of finding what roads to drive or walk-in!