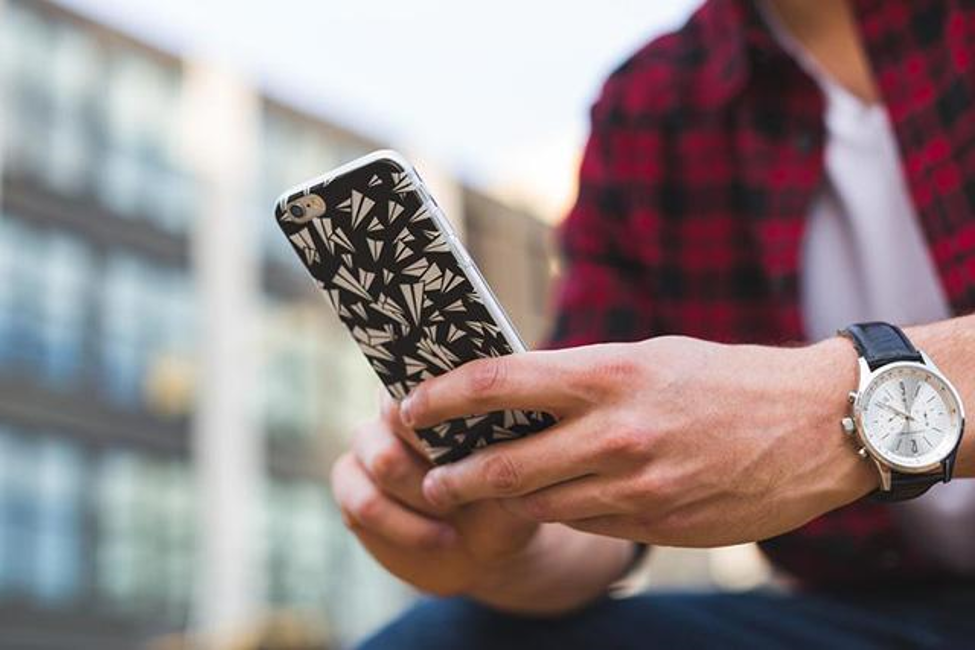 Like many other areas of human life, video gaming is gradually falling to the charms of mobile technology. While there might be a few hardcore gamers, who are still clinging on to their high-powered PC gaming rigs and consoles, for a new generation of players, going mobile is the only option. In 2018 we saw the revenues from mobile gaming overtaking traditional gaming platforms for the first time. It’s a trend that’s looking to become even more noticeable in the coming years.

Not only will you see popular battle royale titles like Playerunknown’s Battlegrounds offering mobile versions of their games and it looks like the iGaming industry is also following up. You can see this in many resources like casinocountdown.com, which provide a variety of game reviews for any casino gaming fan that wants play on the go. So where can we expect the mobile gaming revolution to go from here?

Many of the most significant recent mobile hits have been one-off titles from independent developers. From the global success of Minecraft to the wonderfully rendered Monument Valley, these indie games have frequently led the way for what we can expect from our mobile games.

However, as mobile gaming revenues were expected to hit $10 billion in North America alone last year, it’s clear that the more significant players will start coming to the table. We’ve already seen Nintendo opening the floodgates with Pokemon Go. While there were a few sceptical reviews of Call of Duty: Mobile, it showed how mobile gaming is already the future for many of the biggest franchises.

There are plenty of rumours about which other triple-A rated games could get the mobile treatment in 2020. Blizzard Entertainment’s Overwatch has been pegged for a mobile makeover for many months, and hopes are high that it’ll get better reviews than the mobile version of Final Fantasy IX.

While these shrunken-down games may miss some features of the original versions, they still have proven to be immensely popular with the casual gaming market. Hardcore gamers might sneer at the rise of mobile gaming, but the sheer convenience it affords means that this market is set to grow significantly in the next few years. All of which suggests that the big games developers will start focusing on mobile titles in the future.

Competitive gaming is one of the biggest sports and entertainment stories of the past decade. What started as a very niche activity in Korea is now a world-beater. While esports focused on traditional PC games like League of Legends and Counter-Strike Global Offensive, it seems that mobile games are starting to get a look inside.

That can be seen in the fact that Germany recently hosted the first-ever Clash of Clans World Championship. As esports is hugely popular with advertisers for allowing them to access the hard-to-reach younger demographic, we can expect more mobile games to get released with competitive gaming in mind.

It’s also interesting to see how mobile games have started to appear at some traditional sports tournaments. This can be seen in the fact that Mobile Legends: Bang Bang made an appearance at last year’s Southeast Asian Games. While this title has been criticised as being little more than a League of Legends rip-off, the fact that it has featured as an eSport at a sports competition should not be underestimated. 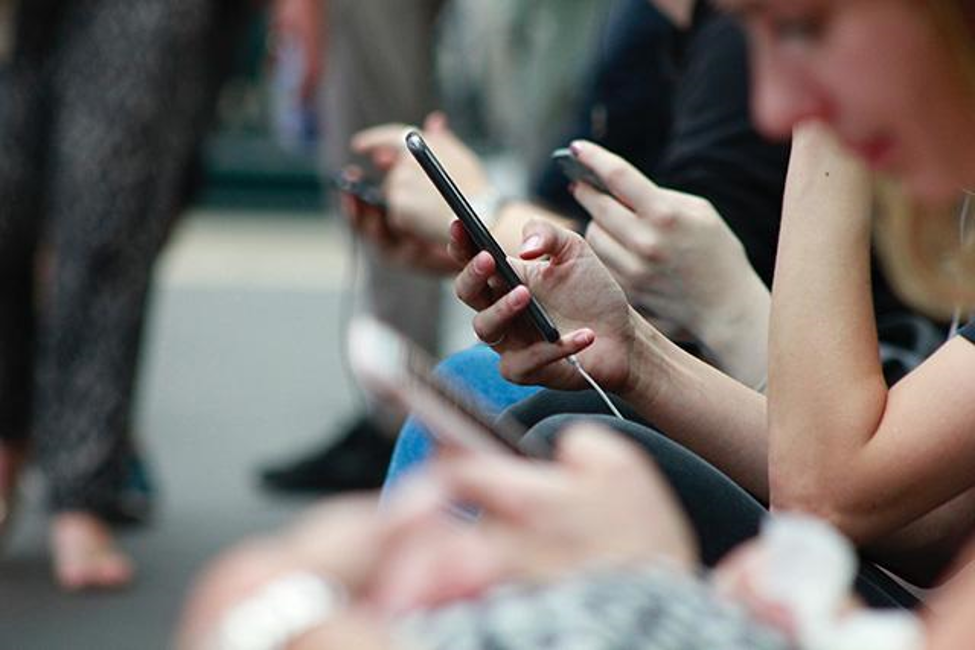 Anticipating The Arrival Of Cloud Gaming

For a long time, mobile games were very limited in terms of their processing power. Blocky graphics, irritating audio and inadequate gameplay was the unfortunate hallmarks of many mobile games. But we’ve seen a rapid improvement thanks to ever more powerful smartphones, and things are expected to get even more exciting once cloud gaming gets going.

Cloud gaming allows you to stream your gameplay, rather than having to buy a video game. All of the processing will be done remotely, which means that you could theoretically play PC quality games from by using your mobile as a controller. Obviously, you would need to invest in some extra hardware to get the full gameplay experience, but it still shows just how much gaming potential lurks within our mobile devices.

So far, we’ve already seen Google’s Stadia giving us a good indication of what cloud gaming could look like in the future. Much of this is dependent on data speeds that are expected to get a big boost once 5G gaming becomes a reality. With many 5G compatible mobile phones already on the market, it seems that our gaming on our smartphones is set to become even better.