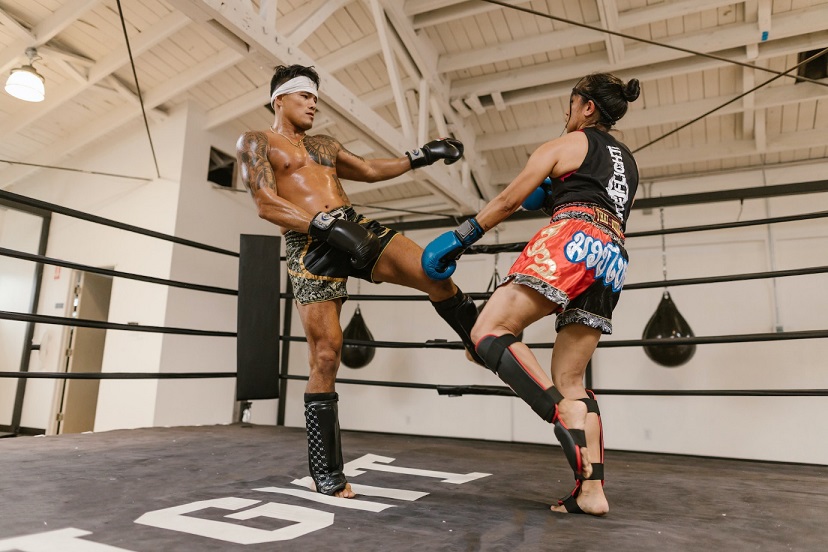 Training in Kung Fu takes a lot of fortitude and determination to enjoy any benefits. It also takes time and deliberate effort. But did you know that how you learn kung fu also counts?

There is more to the training and practice of Kung Fu than learning cool moves. Beyond technique, you must also account for proper form. This emphasis may differ from some martial arts schools with more ‘modern’ or reality’ based operating principles that use the names of the Kung Fu styles or systems their lineage affords them.

While the above approach is not necessarily incorrect or wrong, it is still less than ideal. This shortfall stems from a fundamental lack the methodology exposes. It misses out on one critical aspect of Kung Fu training while focusing on the other, thus providing a ‘less complete’ overall training outcome- which can be a real shame.

So, what is the correlation between form and technique and what renders even the best Kung Fu technique less than ideal?

As mentioned above, there is more to Martial Arts training than learning a few cool movements. Instead, the best training entails exposure to the reasoning and philosophy behind a particular discipline. This exposure offers you a critical understanding that can make all the difference. Therefore, shifting your focus to a more holistic view is best.

Take form and technique as the primary foundational aspects. Taken together, they form a whole system. However, different martial arts schools have differing training methodologies. Some use traditional form-based training, while others eliminate the forms in favour of simplified techniques. However, taking techniques alone eliminates a fundamental aspect of training, thus leaving you with only partial knowledge of the system and an inability to have a deeper understanding of the totality of Kung Fu.

This explanation may be difficult to grasp, so here is an example that may help you relate:

Say your friend has a car they want to show you, but you have never before seen one. However, your friend doesn’t present the vehicle to you in one working piece or even in various systems (like the steering or engine system).

Instead, they show you a car dismantled into individual pieces.

While you may be able to parse out the benefits and actual uses of some parts just by looking at the individual pieces, there remains very little chance that you’ll be able to assemble a fully functioning car successfully.

In the same way, there isn’t any way to dismantle a system into its parts and then pass on knowledge of the system without displaying it as a whole. And while the individual pieces may contain some value and serve up some function, they will never embody the whole body of knowledge or value they once had.

This philosophy also applies to Kung Fu training. While you can use individual techniques for various functions like self-defence, they don’t represent the sum of the understanding and knowledge that went into creating the particular system in the first place. You need form to complete the picture.

How to Properly Light a Pipe So That It Stays Lit

Why San Diego is the Ultimate City for Animal Lovers