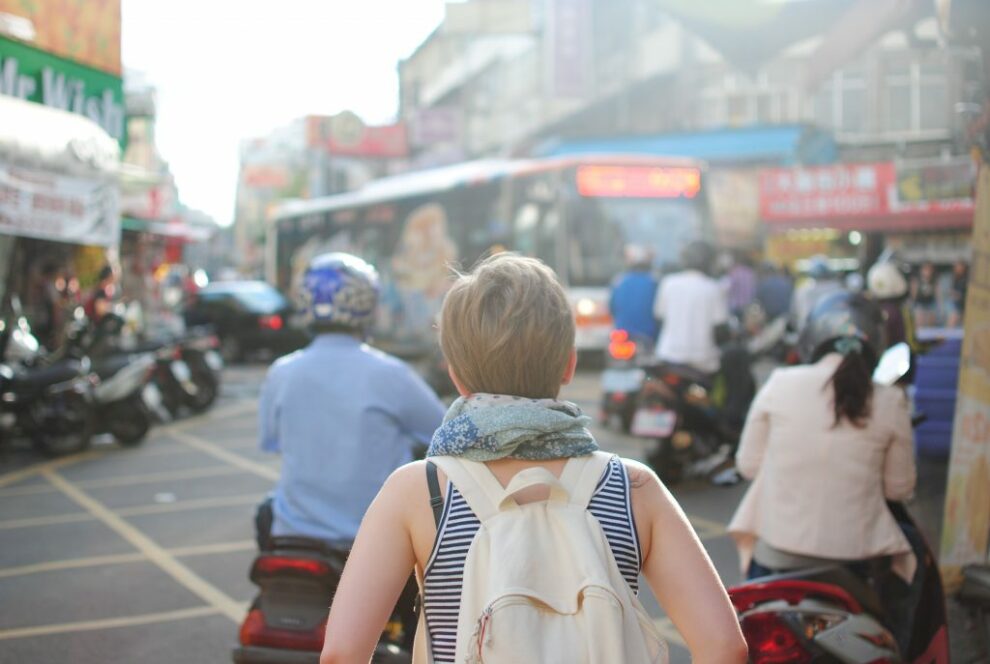 Making the decision to TEFL abroad is probably a pretty major one in your life. Maybe it’s been your intention since leaving school, or maybe it’s just occurred to you as something that you’d like to do. You can take the plunge for lots of reasons, travelling the world, saving money, opening up new horizons or maybe you just want to become fluent in the language. Unless you’re a seasoned traveller and used to living in foreign countries, there’s every chance that you might find life a bit overwhelming there, at least in the beginning. You can have all the plans in the world about getting out and about and meeting new people the minute you arrive as an EFL teacher, but for the first couple of days it might be lonely. Instead of immersing yourself in Netflix with a pair of noise cancelling headphones, concentrate on the great positives about living abroad.

Once you’ve taught abroad and got the experience under your belt, you can return home and making a decent living by teaching English online will be a real possibility for you. And that gives you a job which is very flexible and that you can entirely make your own.