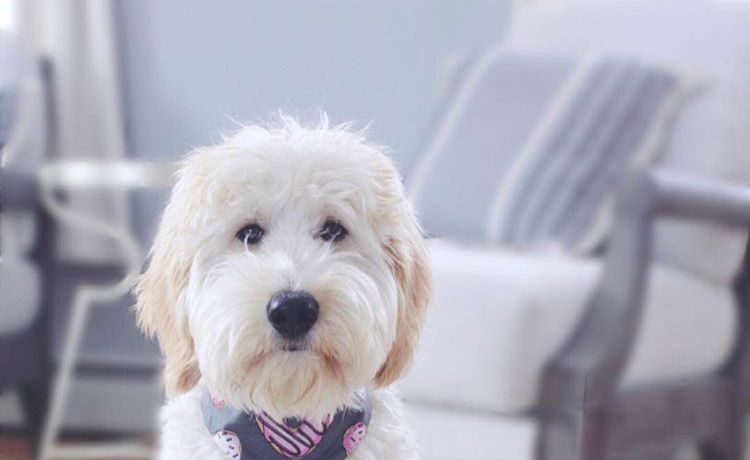 Whether they like it or not, no dog is beating Goldendoodle to the title of the “cutest breed in the world.” That accolade is sealed and confirmed.

However, that does not mean some dogs, along with their headstrong owners, won’t try. They will try. But you shouldn’t let them steal your doodle’s shine. Not at the park. Not in the street. Not anywhere. Doodles deserve to be the talk of any town they’re in, yours included.

On that note, allow me to introduce to you some of the most adorable haircuts you can give your Golden doodle dog.

Not only will these cuts set your dog apart in the neighborhood, but they will also prevent their delicate coat from matting up.

Best haircuts to give your Golden doodle

The Puppy Cut, or Teddy Bear Cut as commonly known, is the most popular haircut style amongst doodle dogs. It is the cut you’ll likely see on doods on TV, social media, and the internet.

It’s also the cut your Golden doodle has probably brought from the breeder’s home. 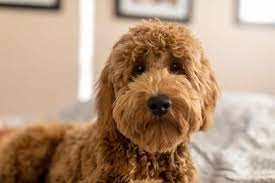 Features of the Puppy Cut:

Teddy bear cut is an evenly shaved cut that gives a doodle short hair all around his body. The cut length with this style is usually 1-2 inches but can vary depending on what you want.

The technicality of the Puppy Cut requires you to hire the services of a groomer, as you don’t want to make mistakes with the cuts.

Benefits of this style

One of the perks of small dogs over big ones is that you can easily do with them as you see fit. It is upon this rationale that the funny but yet impressive, Golden doodle Lion Cut was invented.

Just as the name implies, the Lion Cut is a Golden doodle cut that mimics the appearance of a real lion. People love it because of how unique it looks and how it draws attention to them. Everywhere you go, people wonder whether it’s a dog you’re carrying or an actual lion.

It’s funny but yet fascinating. Therefore, it is a style you’ve got to try at some points in the life of your doodle. 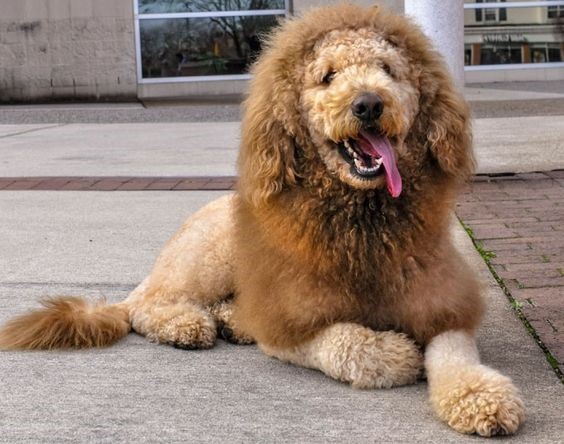 If we can train a Golden doodle to act, dance, swim, and do the stuff of humans, what’s stopping us from wearing him a man’s haircut, too?

Mohawk has long been heralded as the stuff of the big boys. In that case, why not make your dog the biggest boy in the neighborhood, too? 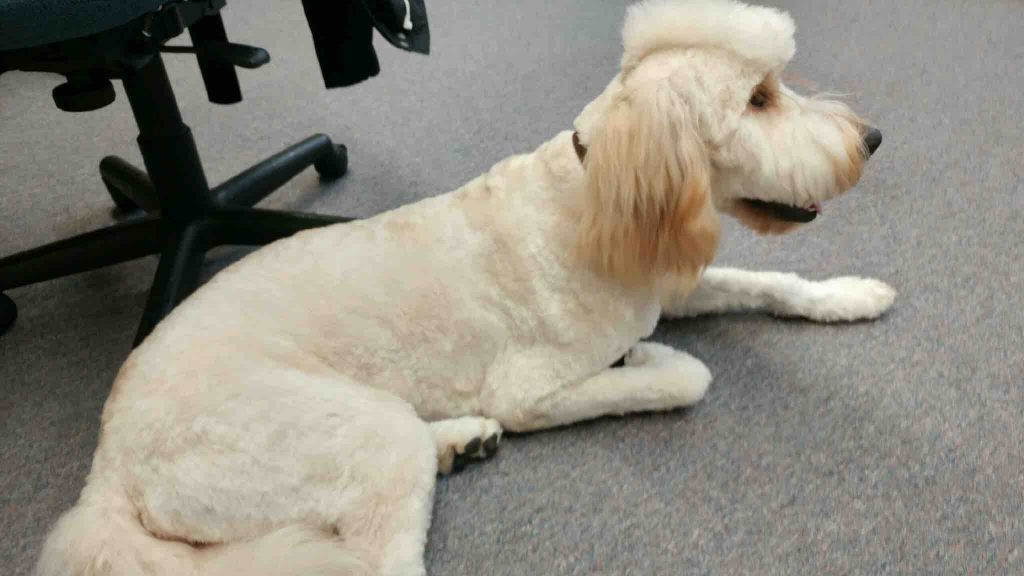 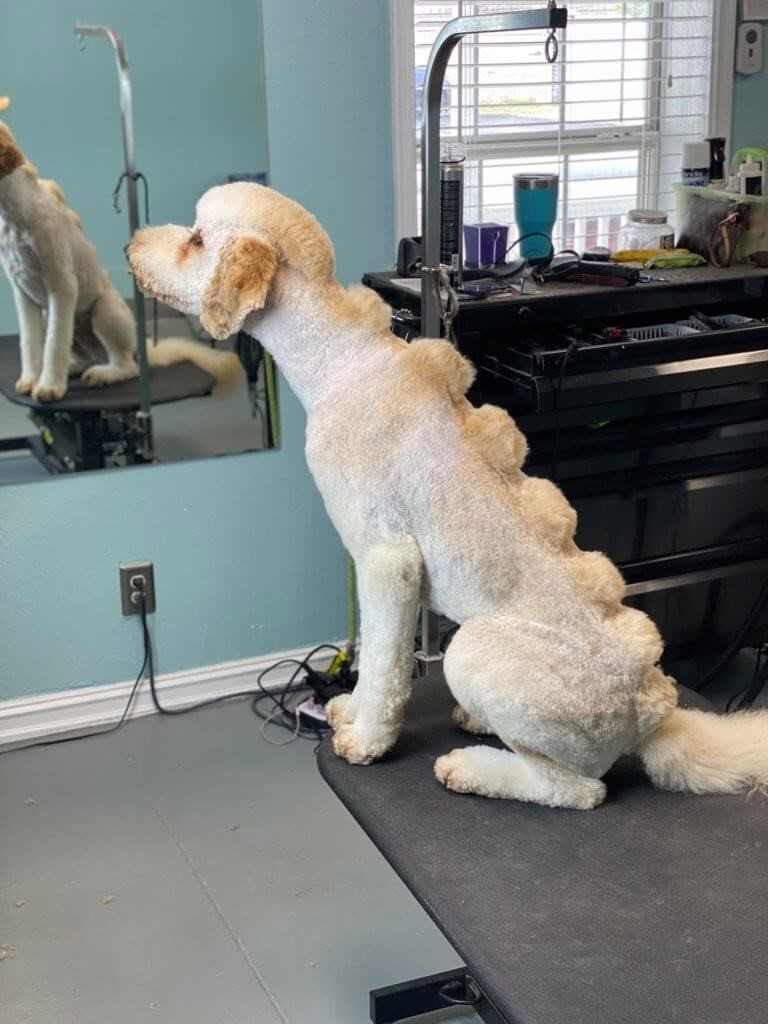 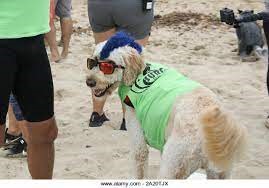 We’ve already explored the possibility of a lion; why not a lamb?

Golden doodles are so fluffy and hairy that they can take up any cut they choose, and that’s why we want you to try this pretty and stylish cut on your dog.

Just so your dog looks like an actual lamb. 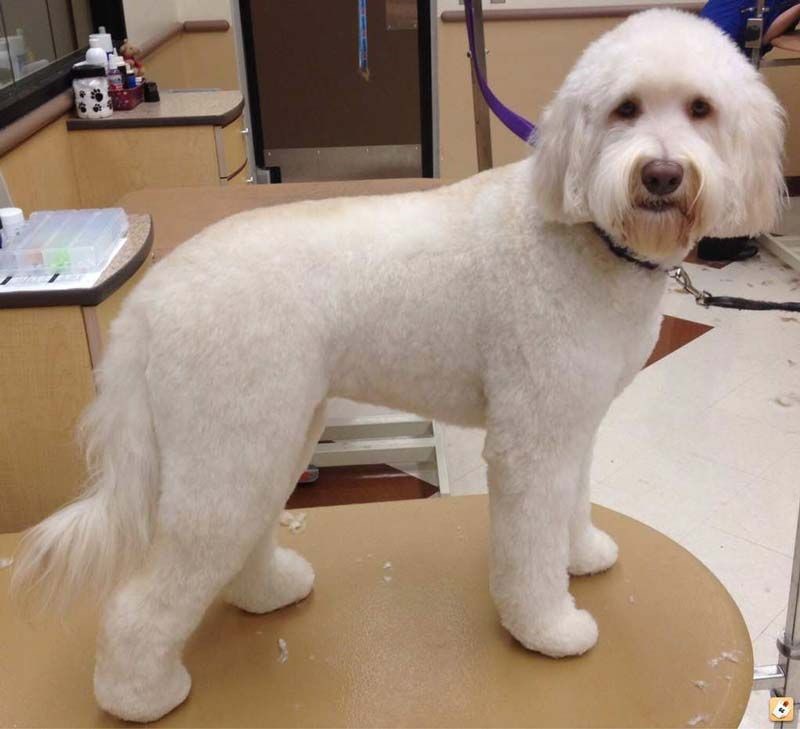 This one is for those dog owners that don’t have the time or budget to visit a groomer’s shop often. Unlike all the other styles we’ve discussed so far, the Kennel Cut lacks swag. It doesn’t really make your dog look stylish or cute whatsoever. Some people even claim it makes a doodle super-ugly. 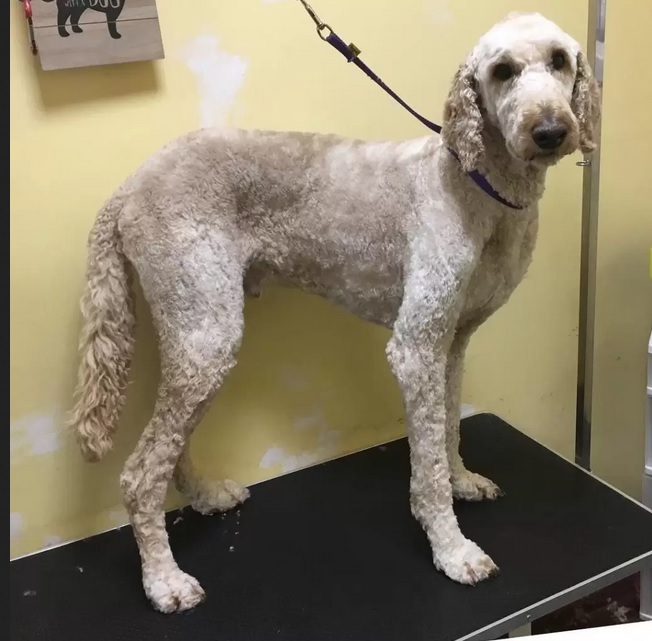 Can you imagine that!

But since it does prevent regular visits to the groomer’s shop, one can argue it is more or less a way of trading style for price.

Meanwhile, the Kennel Cut represents a good option for people living in hot regions or during the summer. The short-haired cut and almost-complete shaving style help the dog stay cool during the hotter months.

Tips To Design Your Wedding Invitation

Perfumes and Gender: Truth and Stereotypes

Friendship Flowers: Find The Best Flowers To Send To A Friend