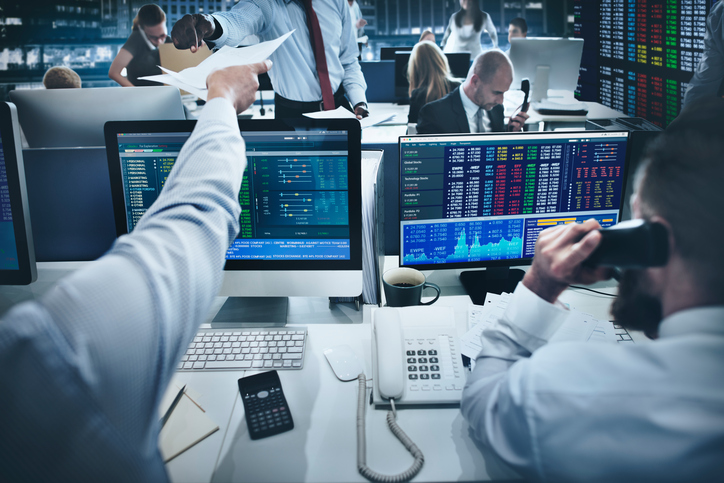 After spending each and every day of your life building a successful business over many years, what is it that you do after this to keep you focused? Well millionaire Timothy Sykes, Penny Stock Trader and businessman is a huge advocate for giving back to your local community or even those further afield.

Tim originally made is money by trading successfully trading penny stock and then went on to make a business out of teaching others how to do the same. He does this whilst simultaneously travelling around the world living a luxurious life. However, most recently Tim has teamed up with a photographer called Mattheau Abad to start a charity that they have named Karmagawa.

So far the charity has built in the region of 54 schools in various third world countries across the world with the overall aim of building as many as 1,000 in total. Not only do they build schools, but the charity also works with protected animal species such as the likes of rhinoceros and giraffe.

This means that Tim now divides his working time between teaching his students, penny stock trading, and working alongside his partner at Karmagawa. He strongly advocates that his fellow entrepreneurs should also share their own stories relating to any charitable causes that they are passionate about or involved with. This can either be in the form of cash based donations, providing help at events, or simply sharing their stories on social media platforms.

Tim believes that if you donate even a small amount of cash to a local charitable organisation and then post about it on social media then that will provide them with some great exposure. Any followers that you have or even customers may then be inspired to do the same. It does not have to be an act as grandiose as saving and endangered species or building a school.

Most people are passionate about something; it is just a case of finding a charity associated with that passion. Some examples of smaller things you can get involved with include serving meals to homeless people in your local area or simply helping someone to get into singing or art.

Tim often states that building and then growing his trading business via the use of social media provide him with a skill set that he was then able to adapt to promote the charitable causes that he was involved with in a way that traditional charitable organisations and foundations simply do not do. He recalls exactly how similar that building his stock trading business was to building Karmagawa, as both involve creating a vast amount of content that is all based on facts and figures.

He states that him trading penny stocks is an occupation that is hated by many the world over. This is why he now bets against them and makes a profit from doing so. Similarly, when Tim sees any companies that are doing things, which are harmful to others or the environment, he seeks to get information about this out to the masses.

Whatever the business or the cause, Tim believes that good old fashioned honest storytelling is the way to capture most people’s attention. This is why he spends hours upon hours taking, editing, and curating poignant photographs, as well as writing highly detailed and in depth descriptions to accompany them on his various social media platforms.

A quick look through both Tim’s personal and charity accounts will show photograph and video content that has a high level of engagement, as well as tens of thousands of likes and views. It was not long ago that Tim was referred to by The Daily Mail as the ‘Wolf of Instagram’. However, since then he has shifted his focus from images of Lamborghinis, yachts, and other things portraying his luxurious lifestyle, to telling stories about things he is passionate about, such as his charity Karmagawa.

Tim sites that he is able to use several different videos and several different photographs and put them into a collage in order to tell a strong story. An example of this is one that he did recently. Tim created a video that was all about the African rhinoceros that has as many as thirty million views and was shared online in excess of six million times by his followers.

The video seemed to create a viral loop, which just kept going and as more and more people saw it, more and more people were shocked by it’s content and the plight of the rhino. This shows the power of social media and viral marketing. This is the future for businesses online. But it is simply not just a matter of amassing a bunch of comments and likes. They key it to actually get people to care.

Such an approach means that Tim not only shares the good work of his charity, Karmagawa, but also shares any wins or losses he may have as a trader. He strongly believes that charity has the power to change the world. However, this it totally dependent on enough people getting on board with it and if there is complete transparency at all times. This is why he shows every penny that he makes from both trading and his education business. As well as this he also shows every penny that he donates to charity; something he is very proud of.

A passion for helping others

Tim has always been a charitable individual with a real passion for helping others. This was something he first developed whilst studying at Tulane University in New Orleans. Here he studied the philosophy of philanthropy as part of his degree and was inspired to begin working with the Make-A-Wish Foundation as a wish granter. An experience that Tim later went on to describe as both hugely sad and intense as he worked to fulfill the dying wishes of terminally ill children. This was one thing that encouraged him to set up his own foundation after becoming a success.

How To Accept Credit Card Payments For Small Businesses?

Empty Money Tree: Guide to Creating a Blog Site With No Cash