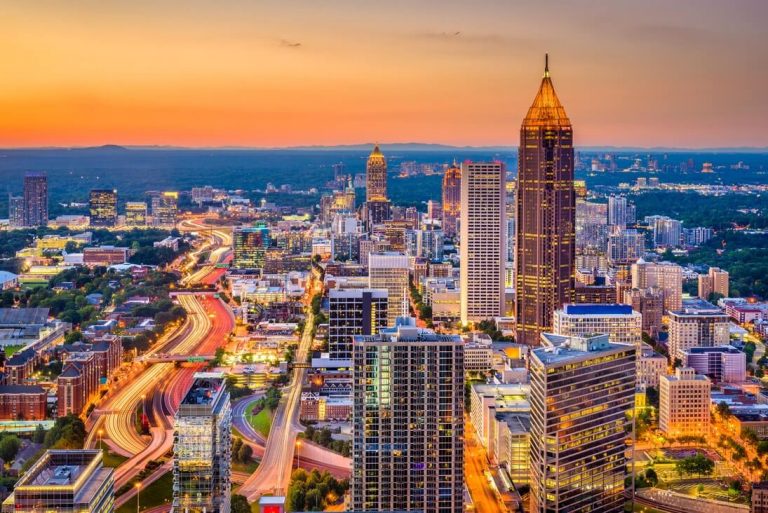 Have you ever thought of leaving everything behind and starting a new life somewhere else? Wanted to take the Bridget Jones route? While films make it look easy, it actually is a strenuous process and this article will discuss the logistics of it all. The following list will help you choose the place where you and your heart belong.

Australia secures the 6th spot on the list of 80 best countries for immigration. This country is a safe bet when it comes to lifestyle, firm citizenship rights, entrepreneurship opportunities, economic stability, and availability of jobs. Along with these perks, Australia also has a large English speaking population and a safe environment. They are deeply rooted in culture and thus may affect immigrant adversely. 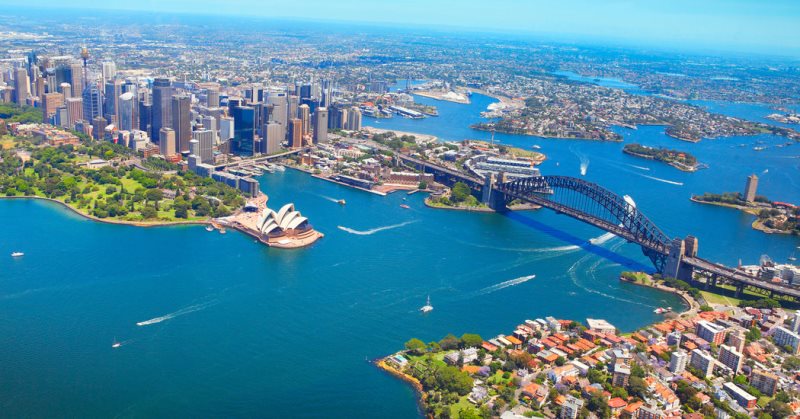 France is 9th out of 80 top countries in the world for immigration. It is one of the most influential countries with a wealthy population, a large percentage of which comes under a high-income bracket. They have deep-rooted cultural integrity and are generally welcoming of immigrants. If you belong to a non-EU country you must apply for a residence permit and be prepared to showcase the skills that might make you valuable. 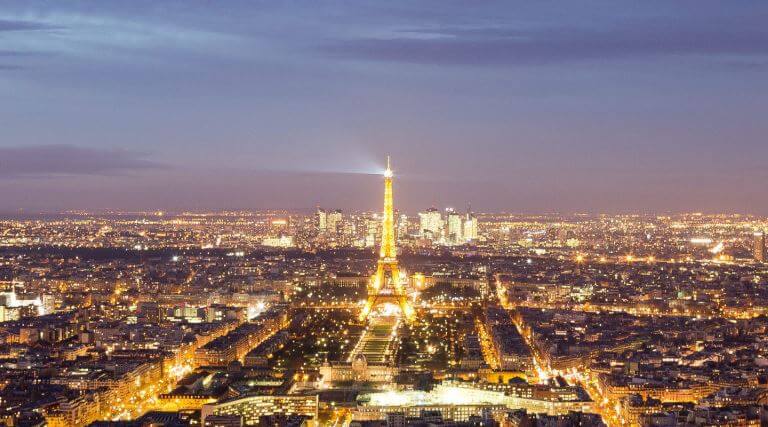 This country is ranked 19th out of the 80 countries for immigration according to US News. It is composed of several semi-independent communities. The nation is diverse and dynamic because of the prominent cultural influence of these communities. This essentially draws people from all over the world to come and settle here. And to everyone’s surprise, people here are much more welcoming than anticipated.

There’s no trace of Xenophobia and immigrant conflict in the country. They are embracing all types of cultures and religions but job availability and poverty after the settlement is a rising issue. And since the country does not shy away from accepting new immigrants and this further worsens the quality of life for the natives. 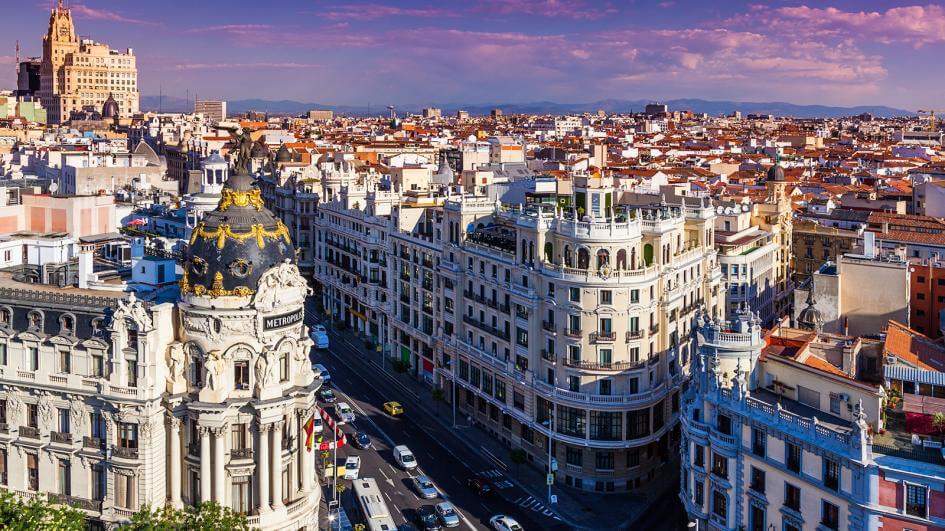 According to US News, the United Kingdom is ranked 3rd among 80 world countries for immigration. This influential country is considered to be one of the most developed in the world. Public health and educational system are well developed and quality of life and property rights are in support of the residents which might have instigated the insurgence of immigrants in the country. Keeping all this in mind, it is noticed that the natives are not as welcoming of immigrants simply because they fear the dilution of native culture.

The British economy is heavily dependent on services from immigrants which cannot be satisfied adequately without them. Because of Brexit, people have realized the true necessity of immigrants in the country. There are several conditions to be fulfilled before applying for acceptance in the United Kingdom.

Canadians are the most fun-loving and well-behaved bunch on the planet. They are welcoming and embracing of other cultures and so is their government. It is ranked 2nd on the list of 80 best countries for immigration and rightly so. Social services and high standard of living can help you overcome the scrutinizing cold during winter months if you are from the Middle East. It is sparsely populated and thus has enough for everyone. Human rights, quality of life, property rights, religious freedom and public health care and education are an essential part of the rising immigration levels in the country.

According to researchers, if the demographics of native Canadian is considered, there might be a steep fall in population in the coming years and this is one of the many vital reasons why Canada is very accepting of immigrants from all around the world. Multiple immigration processes are available in the market and eligibility criteria for immigrants can be determined very easily. 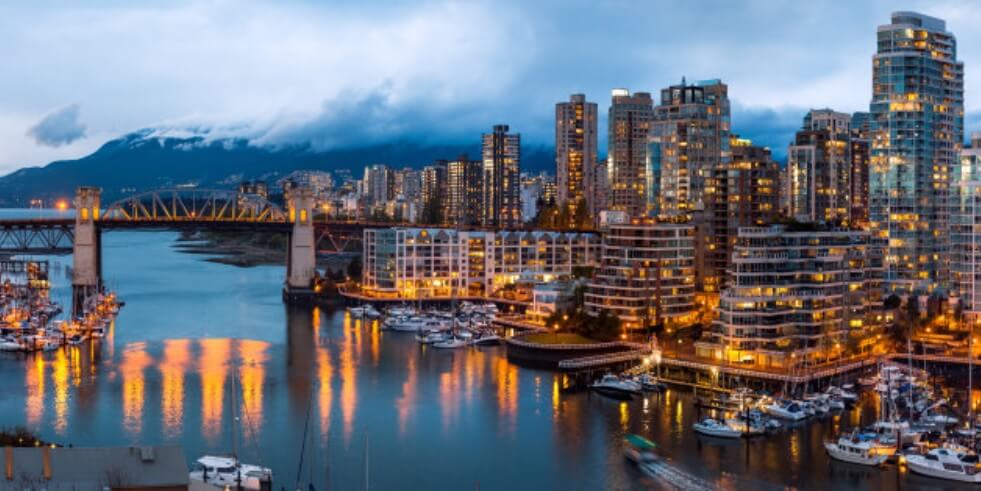 The country is ranked on 32 out of the best 80 countries for immigration according to US news. You must be surprised to see this country make it to this list. But be sure, Saudi Arabia has extravagant wealth and land to offer. They have strict religious policies and rules but their wealth and opportunities draw people from poor countries. The rising immigrant population is safeguarded through certain laws such as: entry to the country is allowed only if a legal citizen sponsors it and the immigrant must possess a work permit that is guaranteed by a living citizen.

The foreign nationals are warmly greeted by the natives but there are some areas in the country where immigrants are pushed to extremes to be converted into their preferred religion. All immigrants must have a work permit and residence visa, and these can be processed only through the employer. A medical exam is conducted along with proof of academic qualification for professionals. You must carry the permit given to you upon arrival at all times.

According to US News, Germany secures the 4th spot on the list of best countries for immigration. Opening doors to immigrants have been a continuing agenda for the German government. But this open door policy has forced upon the country, refugees from all regions which have been a bone of contention among its people. The natives have begun to despise the immigrants because they think their own culture is being deprived. The German law requires you to have a stable income, be proficient in basic German, health insurance cover, and traveling from authorized countries. 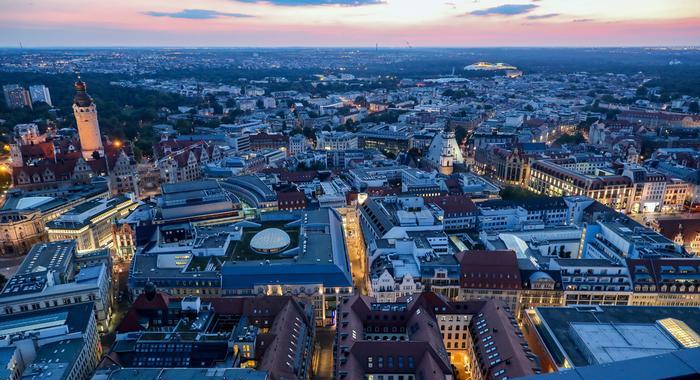 The country takes the 27th spot on the US New list of best countries for immigration. They are one of the world’s largest growing economies and have vast natural resources. This is gradually increasing their immigrant population. Although they have poor human rights and corruption is at its peak, there is a sense of opportunity among non-natives that keeps drawing people from all around the planet. But Russia can satisfy people only from underdeveloped countries who seek pretty basic job opportunities and social structure.

Like Saudi, immigrants need a native sponsor to be accepted into the country and upon arrival. One must live there for more than 7 years to become a permanent citizen. 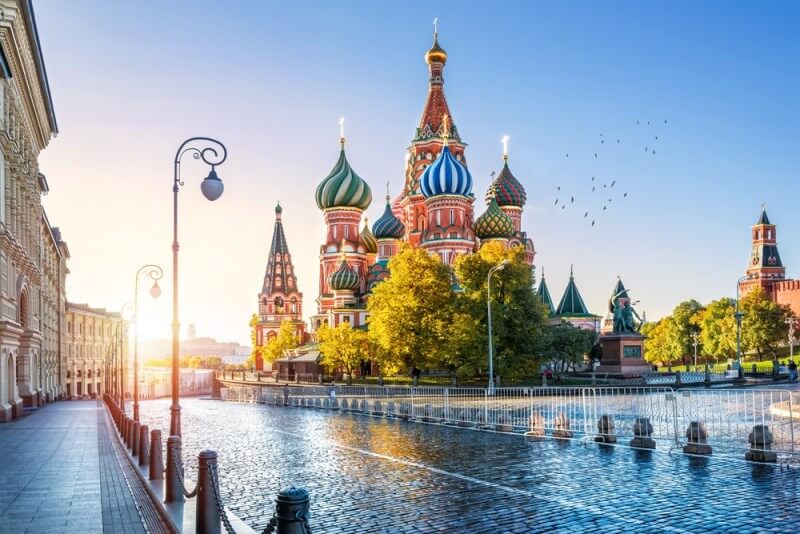 9. The United States of America

The name is synonymous to prosperity and is a melting pot of culture. This was on the list of top 10 immigration friendly countries, but due to recent advances by the president, immigration has become a pain especially for people from the Middle East. They have stopped granting work visas but the natives are becoming more aware of the necessity of immigrants in their country. 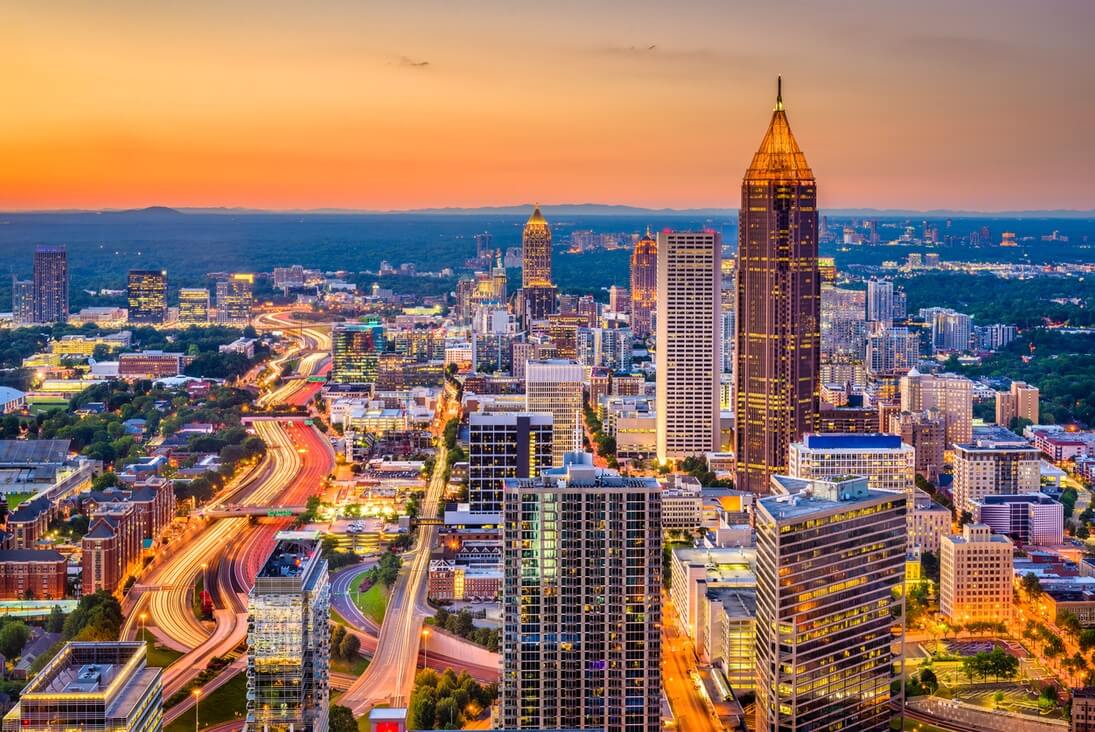 Thus, selecting an ideal place for settling down might seem a little tiresome, but it is a life changing decision for you. Take your time and research well. Be prepared both mentally and physically to blend into a different group of people and their culture. Finally, Bon Voyage! Reserve your hotel room at Super 8 Charlotte University with Reservations.com

According to US News, India is ranked 25th among 80  best countries of the world for immigration. Despite this, India has certain attractions for people who wish to migrate here. Living here is very inexpensive and immigration friendliness makes it a great bargain. Starting businesses in this country is comparatively easier and thus you can earn yourself a healthy lifestyle with moderate education. You should thoroughly research every aspect of the country because its political climate is volatile. 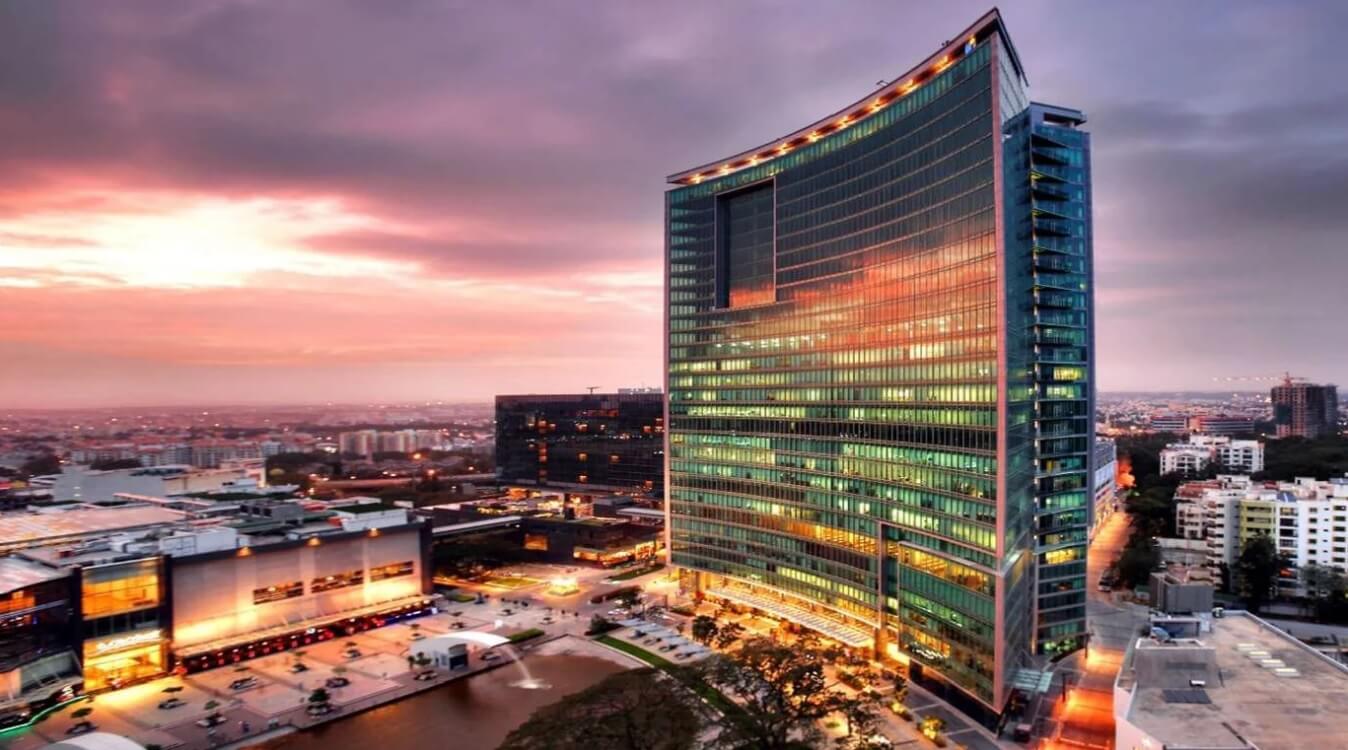