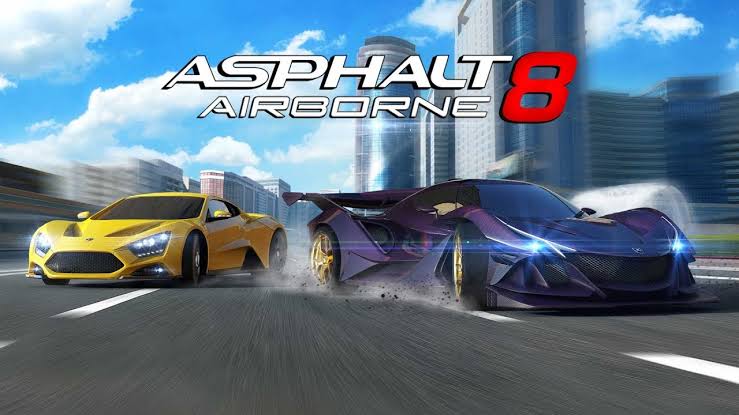 Is there anything better than free video games? I guess not. We know most of the popular video games need to be purchased but they cost a fortune which some of us can’t afford. So what to do when you don’t wanna spend money and still wants to play some video games on your Windows 10? Well we have an answer and that is some free games for windows 10.

So in this article we are gonna tell you the 5 best free games for windows 10 that are actually fun to play. So take a look at the article to find out which are the best free games for windows 10 and choose the one for yourself. This article is published by Questionsgems. One of the best website to answer all of your questions. I hope you like it. 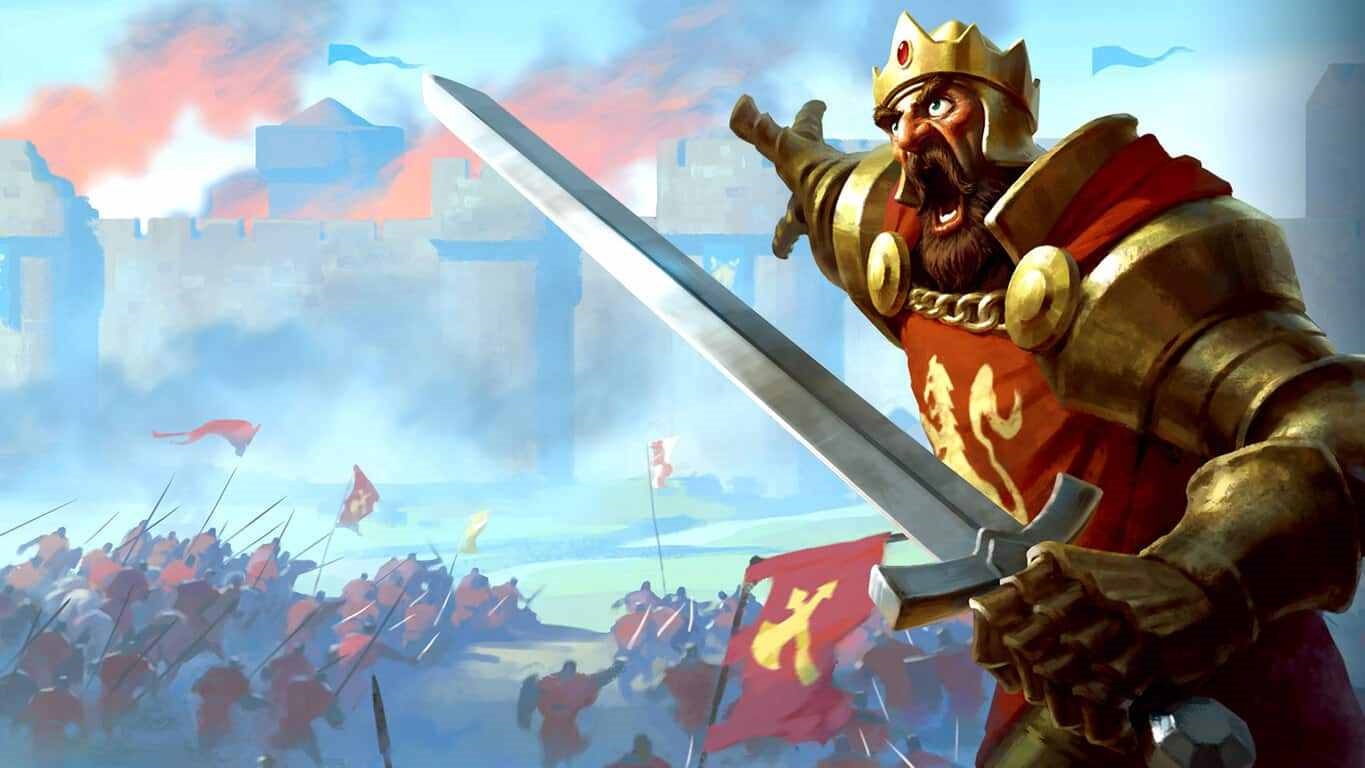 When we talk about free games for windows 10 then Age of Empires: Castle Siege comes first in our mind. This is a massively multiplayer game that features tower defense mechanism/genre. The goal of this game is to build yourself an empire and fulfill its needs and aid it in every possible way to make it one of the best kingdom, and not to forget the players will also be required to maximize their defense and attack capabilities.

Player will have to produce more and more resources which will be used to train the army and upgrade the buildings. Your resources and army will help you to attack other players’ empires so that you can loot their resources too. The best thing about this game is it’s multiplayer and you will be fighting off other online players. You can also make alliances with other players so that you can get help in wars or supply each other some resources.

There is another better than a racing game and that is why we have bought you Asphalt8: airborne. As you know Asphalt is one of the most loved racing series and being it’s 8th installment it surely impress the racing lovers. The fact that you can play it for free on windows 10 makes it more appealing.

The game is available in both single-player or multiplayer mode, so you can either go for racing off against AI or challenge other online players to have a face-off. The controls are super smooth and you will also like the sound and visual graphics. Overall you will enjoy this free racing video game on windows 10!

If you are into military games then Tiny Troopers 2: Special Ops should be your first choice for free games on windows 10. The game will definitely impress you with its amazing gameplay that features little forces but don’t go on their size as they are highly strong and you will need to have better skills to control them.

The game is full of military weapons and you will get to recruit medics and paramilitary commandos as need by your armed forces. Get this game now and enjoy some war fun!

The next game in our list of best free games for windows 10 is Order and Chaos 2: Redemption. It is an online multiplayer role-playing game which takes you to the fantasy world. The game features almost 1000 quests which you will babe to complete. It’s a perfect game for killing time! 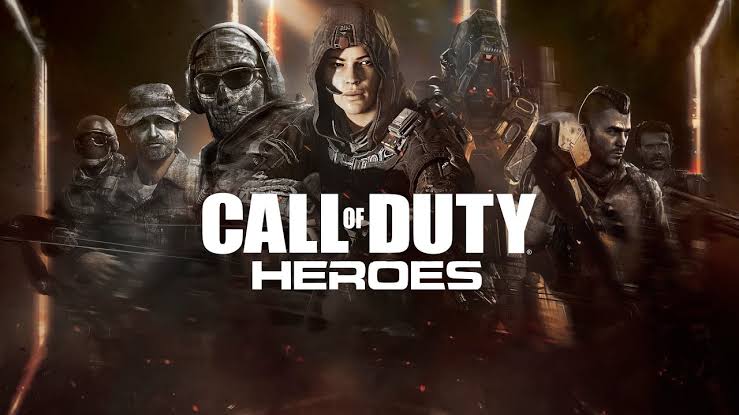 This might one of the best free games for windows 10 on our list and it’s definitely one of the most popular game. It’s a strategic game where you fight off the enemies and your only goal would be a victory.

So these are the best free games for windows 10 that you should not miss out on. Also we have minion sayings to make you laugh. So read out and be happy.