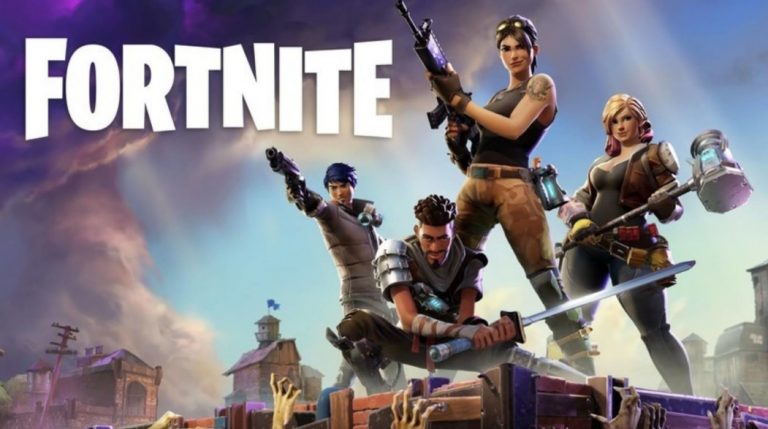 As it stands, some online games are much more popular than others. That’s fairly obvious to every gamer but do you know the most popular online games?

Love it or hate it, Fortnite is the most played online game in 2018. Within two weeks after its launch, the game had attracted more than 10 million people across all major platforms. After one year, the game’s developers were grossing hundreds of millions of dollars every month in sales.

So popular is Fortnite that parents are willing to pay for coaching classes for their kids. An average class cost $20 an hour, which is more than twice the minimum wage in the US. Surprisingly, the PC and online game received mixed and average reviews when it first came out in mid-2017.

Like Fortnite’s Battle Royale, Player Unknown’s pits players together in open grounds to scavenge for weapons and supplies. The game was created by PUBG Corporation and released in December 2017.

Similar to most modern online games, Player Unknown’s Battleground is available on PC, Android, iOS, and PC. PUBG has sold over fifty million copies of the games across all major platforms eight months since its launch.

Unlike Fortnite, Player Unknown’s Battleground enjoyed a lot of positive reviews in its early days, which helped increase its popularity across the globe. According to its director, Brendan Greene, BattleGround’s stronghold is the ability to attract players of all skills levels. The game is also highly re-playable thanks to its unique features.

Released in 2009 and only playable on PC, you’d expect the game to have exited the popularity stage by now. Yet, League of Legends is still one of the most popular online games in 2018. More than 7 million people play the game concurrently and 100 million more players identify as active League of Legend gamers.

Often known as LoL, the online multi-player game is free to play. Players are pitted against other multi-players or computer-controlled characters. Each gamer or team has a “nexus” (structure confined within the players’ base) they have to defend against their opponents.

What makes LoL so entertaining is that all players start at the same strength level and increase their strength by accumulating items and experience. By the end of the game, the most active and successful player usually has garnered enough strength points and items to make them stand out. The rise of casino games is spurred by a huge growth rate of bitcoin casinos and legitimate platforms with little or no geographical limitations. Most new casinos are professionally managed and the bad image once associated with gambling sites is fading away.

Unlike video games and multiplayer games, casino games are stupid easy to play. There is no pressure on how you play and you can determine how much you want to spend on each game. Of course, gambling is addictive and not recommended to everyone. But casino games do have their thrills and are as popular as any other online games.

Released a few days before Fortnite, Splatoon 2 is a third-person shooter game by Nintendo. It was released as a sequel of Splatoon. One year after its launch, the game has sold over 7 million copies. 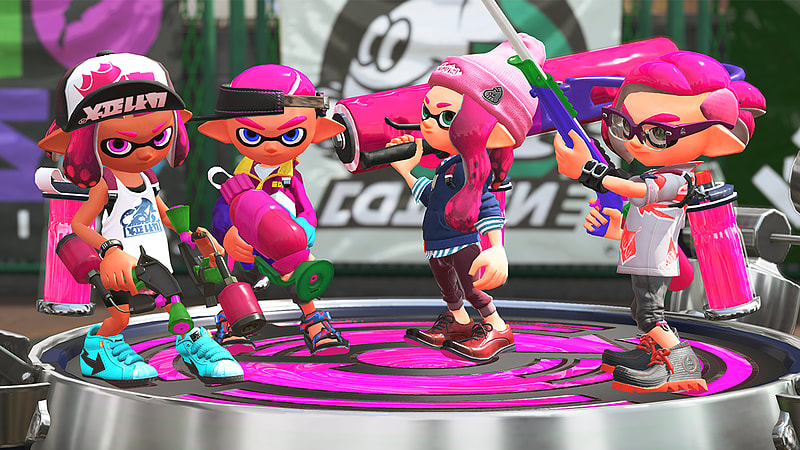 Splatoon 2 is only slightly different from the original version. By adding weapons and upgrading graphics, the game was able to attract the attention of gamers around the world from day one.

To the uninitiated, the game lets players control characters called Inklings. You shoot opponents with guns that produce ink. The characters can change into human form and fire weapons or morph into squids Splatoon 2 is available on Nintendo and online using four players on opposing teams.

Originally called Heroes of Warcraft, Hearthstone is a highly popular game launched in 2014. The game’s developer, Blizzard Entertainment, was inspired by Warcraft. And despite dedicating only a small team for development, Hearthstone is one of the company’s most successful games.

More than 70 million people play Hearthstone monthly and Blizzard Entertainment earns as high as $40 million a month from the game. Players can access the game on Mac; Windows, Android and iOS devices. However, the game has geographical restrictions, meaning not everyone may have access to play.

Published by the same company as Hearthstone, Overwatch was released in 2016. Players could access the game on Windows, box one and PS4. The game is played in a first-person mode and everyone selects characters (heroes) that have unique abilities to help secure control points.

According to Blizzard Entertainment, the idea to develop Overwatch came from the team previously assigned to develop Titan, a game canceled in 2014. Overwatch was conceived on the idea of creating ethnically diverse characters and an intriguing narrative of a near-future earth setting.

When the game was finally released, it was treated to massive world acclaim. Blizzard recorded over $1 billion in sales within one year of releasing the game. After two years, more than 40 million people still play the game online. With several ‘Game of the Year awards,’ Overwatch is also ranked among the best video games of all time.

The top 7 most popular online games attract over 100 million players every month. Blizzard Entertainment’s games lead the charts with games like World of Warcraft and Overwatch amassing millions of players. New games are increasingly overtaking established games in popularity, which is no surprise anyway. However, there are also games that have remained popular in spite of launching more than three years ago.