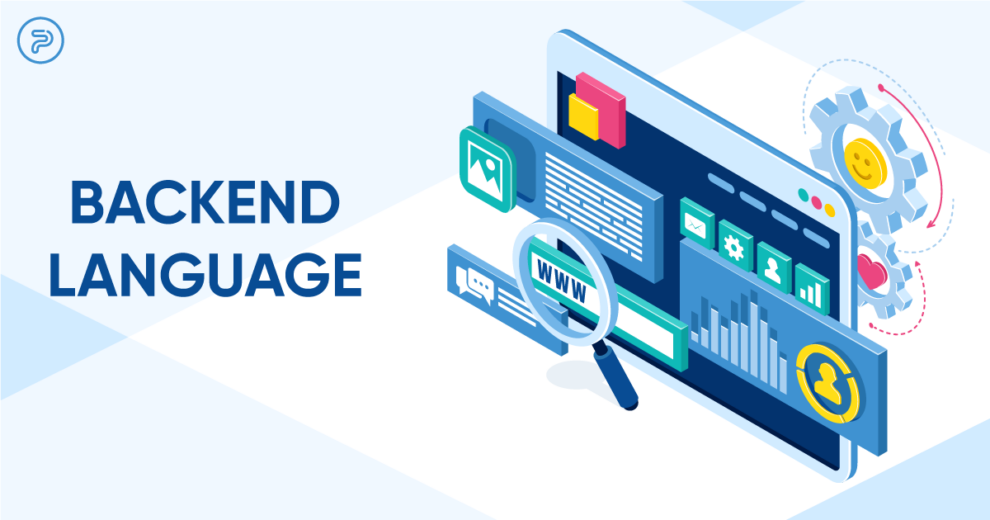 These applications are gaining popularity and revenue for them. Because they provide security, data storage, and immense transaction solutions, the Indian government uses the Ethereum blockchain for their online education system this year.

But for software companies and developers who are to cope with this new industry, “how many types of languages can we merge with blockchain technology to create applications?”. Worry not! This article will help you to understand everything.

Top Languages That Are Good For Blockchain Technology

There are very few languages that can be used with blockchain technology for many reasons, but two primary reasons are that the technology is new and reliable. So those languages are

Because the article is short, I will explain the pros and cons.

As we know, Javascript is an interpreted programming language that can be defined as a high level.

Javascript’s popularity is based on prototyping, dynamically and weakly typed, making JS one of the most popular front-end and backend languages worldwide.

Many frameworks like angular/react/vue/node. are widely used in web and mobile technologies.

Wide use of blockchain in web3.js and ehtereum.js. This will help us connect the application’s front end with the ethereal network and smart contracts.

Another popular way of using JavaScript is to create a hyper fabric SDK for Node.js. The framework is enormous and primarily used by big companies and corporations.

You can also use JavaScript while creating contracts which is NEO. NEO is a quick blockchain that can handle thousands of transactions in a second.

Last but still significant, JavaScript is also used in lightning apps used in the bitcoin blockchain and Raiden network.

C# is a high-level, compiled, object-oriented programming language created between the late ’90s and early ’00s for Microsoft.

It is very similar to C++ or Java because of classes and inheritance.

C# is also used in many projects; one of the most famous is NEO. The name is a Chinese version of the Etherum.

Another popular project where C# is used is IOTA, which is highly scalable with zero fee transaction tangle type project based on the internet of things.

We widely used C++ in blockchain projects because of its high speed and many other features. We use it for cryptocurrencies and essential projects like:

Python is becoming more popular than ever before.

IT giants support Python because Python creates innovative tools and frameworks like Dialog Flow and TensorFlow.

Because of its popularity, nowadays, Python is widely used in excellent projects like implementing ethereum(pyethereum). We can also create contracts for NEO and intelligence contracts for hyper ledgers.

Another great use of blockchain is Steempython, where Python is implemented.

The idea by Google was to develop a language that is a mixture of Python and C++ features to create more efficiency in projects.

Golang is one of few languages that is widely used in blockchain technology. Because of its wide usage, I will mostly describe the popular ones.

Go ethereum is one of the most important projects written in the Golang language.

Another famous project which is written in the blockchain is Hyperledger Fabric. It is also one of the most popular blockchain solutions for big companies.

Blockchain games are mostly developed by Loom Network, a big user of the golang language.

The least popular projects are Btcd, Gochian, and Fast ethereum. These are all written in Go.

They created solidity for earned value management and smart contract development (primary language), but it is primary for ethereum smart contracts.

The most popular contract is ethereum smart contracts, and we base them on solidity, which makes solidity the top-notch language in the blockchain industry.

Of course, learning is an individual thing, but it complicates programming languages based on our experiences and stats from the world. All these languages are popular in the blockchain industry. If you want to be an expert in blockchain technology, you need to understand these backend programming languages, or at least one of them is necessary. We consider Python and JavaScript a top priority.

How To Make Your Workspace IT Infrastructure More Secure

How To Destroy Backup Tapes