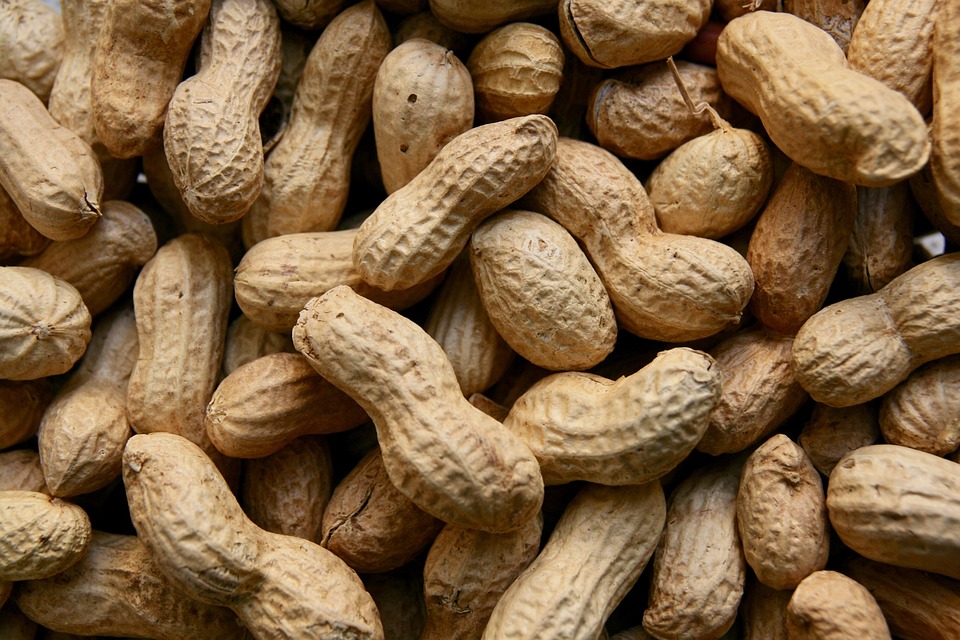 When you’re one of the leading bulk nut suppliers and distributors, you handle massive quantities of nut products each day, week and month. The world’s most popular nut by a great margin is the humble peanut, but how many people actually know how this amazing foodstuff is grown? Do you think they grow on trees?

Here’s an introduction to what peanuts need to grow into the world’s favourite snack.

One interesting fact about peanuts is that they can be planted either in their original shell, or without. The seeds can be shelled if that’s more suitable for a planting area, but one thing that the peanut seed cannot do without is the thin light-brown skin that covers the outside of the nut. If they are planted without that skin attached, then they won’t germinate and the crop will be ruined.

Peanuts grow best in sandy soils with good drainage. That’s not to say that they can’t be grown in heavier soils, but growers have to take additional steps to ensure good drainage in that case. This can be done by adding extra organic matter to the soil to loosen it up a bit. They aren’t the thirstiest crop but do require regular and generous watering (see further below), which is why drainage is important to ensure the soil doesn’t become waterlogged. The plants need about 1 inch of water each week.

The soil also needs to be loose and sandy because as the peanut plants start to sprout and grow, they eventually grow peduncles, which are long leg-like protrusions which reach out and down back into the soil next to the plant. At the end of each peduncle, a new peanut will grow. If the soil is too dense, or if it is dried out and crusted, then the peduncles won’t be able to penetrate the soil. Some growers use mulch on the soil to prevent it from drying and crusting.

What peanuts really love is the sun. This is why they grow best in warmer, sunnier climates, but once again that doesn’t stop people in colder climates like the northeastern United States and northern China from getting the job done. The trick when growing in a colder climate is to start the growth process indoors while outside is still frosty, and then transfer them outdoors to finish.

When planting, peanut seeds are placed about 2 inches deep in the soil, and at least 5 inches apart in rows that are up to 3 feet apart. When the plants start to sprout, they spread all over and often have to be thinned so that they can stand independently about 10 inches apart from each other.

Another interesting fact about peanut plants is that they actually produce their own nitrogen. This is because the peanut is in fact not a nut at all, but rather a legume. Nitrogen-rich fertilisers are not necessary, and in fact will upset the harmony. The right kind of soil will be nutrient-rich enough, and the peanuts will bring the nitrogen.

That’s about all a peanut needs to grow into a healthy crop. As we said, they aren’t such complex legumes when it comes down to it. The thing is, though, that even with more people expressing interest in growing their own food, a whopping 70 percent of peanuts consumed in Australia are imported. The water needed to produce on the scale that peanuts are produced in countries like China just isn’t there!

Why San Diego is the Ultimate City for Animal Lovers