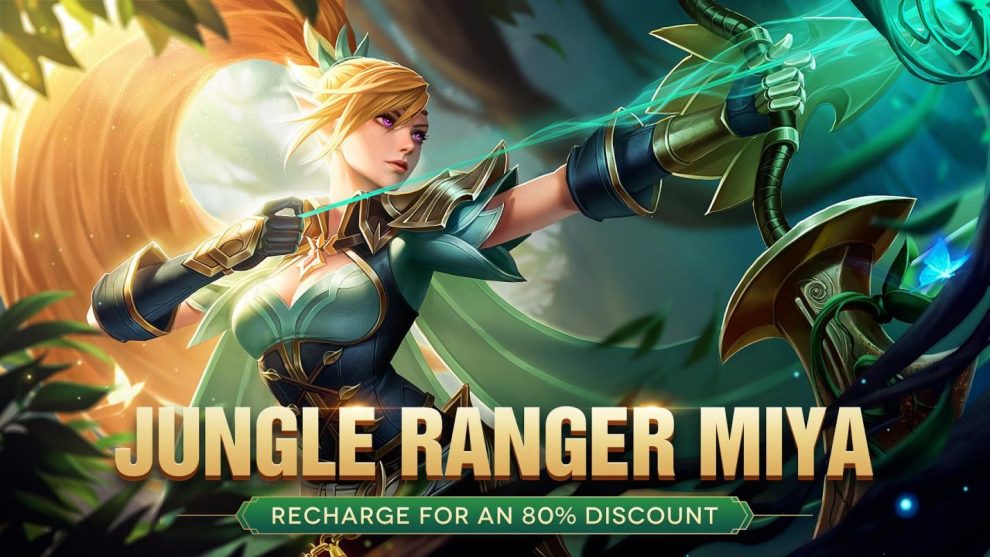 Mobile Legends (also known as Mobile Legends: Bang Bang) is an Action and Multiplayer Online Battle Arena video game developed by Moonton for Mobile Devices. MOBA serves as one of the most popular genres in the gaming industry, having thousands of anticipated games like DOTA 2, League of Legends, and more. When playing the game, you can team up with four other friends to participate in the Showdown competition and go against real human opponents to show off your abilities. It brings a massive range of heroes; each introduces its unique playstyle, abilities, and personality. Using the customization feature, you can change the appearance of your hero using several accessories. While playing the game, you will enjoy the following things:

MLBB – How to Become a Better Player

We’ve listed some best tips for becoming a pro player because we know that lots of players are always searching for the best ways to achieve victory, but can’t because of advanced players. Whether you’re a noob player or a pro one, the guide helps all kinds of players. To ensure your victory, you have to follow the given points:

Most players would go to lane upon joining the battle, although they don’t know that you and your partner could kill two creeps and reach in lane timely for a level 2 campaign. It provides you with an opportunity to achieve the first kill, which shows up in the lane.

It could be overwhelming for most new players to maintain a learning process for new characters, especially when you don’t have any idea regarding the basic mechanics. Firstly, you should learn about the basics at any cost, and start training your heroes to make them stronger than others. Following the line would help you in becoming the world’s champion.

The game intends to reward you with two free chests on daily log-in. The chest meter gets filled right after four hours; it means you can obtain another one for free after every four hours. Each chest box contains experience, battle points, magic dust, and other amazing stuff for you to claim. It would help if you kept in mind that these are useful items and can help you advance your game. Therefore, make sure to log in daily to obtain all of these points.

Many new players can’t take these two massive bosses seriously, as they don’t know how many advantages they can offer them. The turtle can provides you with extra gold for your team while the Blue Knight is a vicious boss and can push a lane for you once defeated.

It features a real-chat system that lets you communicate with your mates freely whenever and wherever you want. Besides this, there are four buttons available that you can opt to use in case you’re not a good typist, such as: 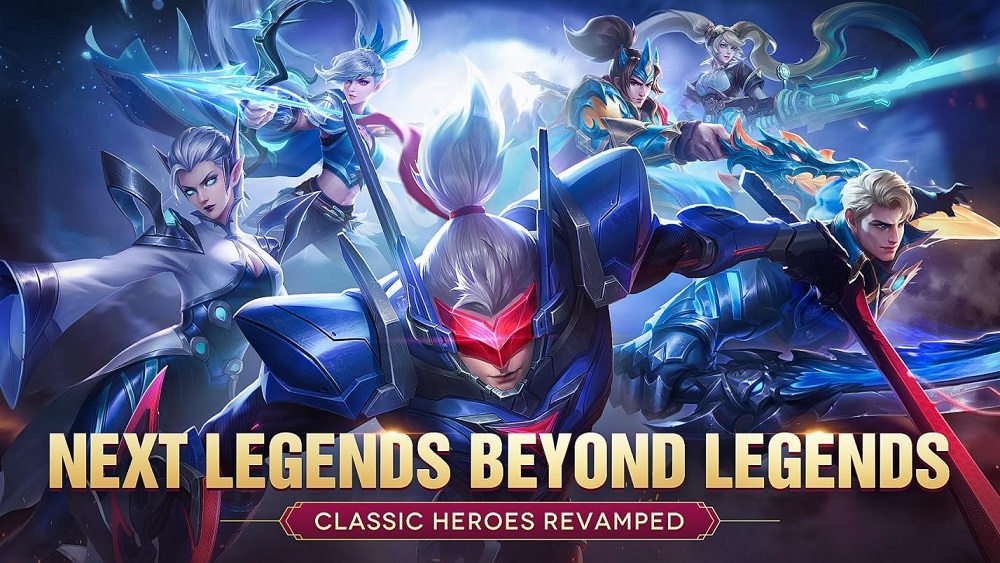 You can use all the above-mentioned phrases to communicate your point across. Many other tips are also available that you will team overtime. If you are a new player, your primary focus should be learning the game’s basics and practice until you become an average player. Once done, move to the next procedure and explore advanced tips and tricks of Mobile Legends.

Nowadays, players are fed up with the small screens and limited controls of mobiles – in short, they can enjoy the gameplay properly, especially when they recently switched from PC to Mobile. Many players are also happy with mobile screen and intuitive controls because they do not find the best emulator where they can enjoy the better gaming experience on PC. Stop searching the Best Emulator to Run Mobile legends, because we bring one of the best Android Emulator for you to play all of your favorite games on PC without any hustle. The installation procedure can be done within a few clicks of the mouse, and you don’t need to learn before using it.

The Android Emulator is LDPlayer, which is responsible for turning your Windows PC into an Android Device. You would be happy to know that it can run all types of old and new Android games on your PC without buffering or lagging. LDPlayer is available in two different versions because it promises to help you run all types of games that don’t matter its new or old. Moreover, it doesn’t consume too many resources and works on a little gaming rig to provide you the smoothest gaming experience, unlike others. You can install any of your favorite games with a few clicks of the mouse, and it seems a cup of cake. Many prominent features are already embedded in the tool to work efficiently, and it uses the Virtualization technology. You are capable of changing controls according to your need and can run the most anticipated games like: 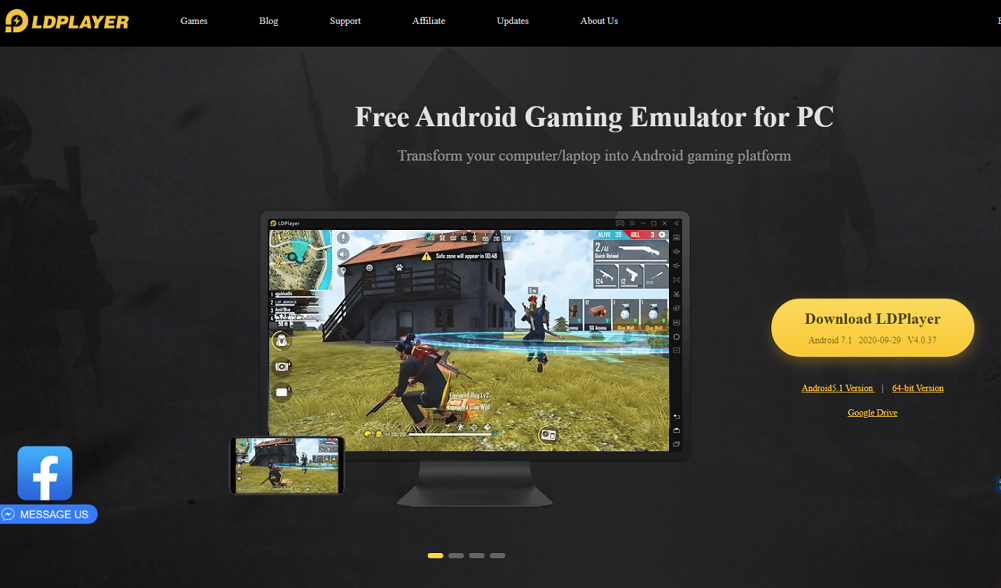 LDPlayer brings three built-in app stores, two of whom were already existed (LDPlayer Store and GooglePlay Store), while the third one (Uptodown) is recently added after signing a deal. For those players, who love to play Mobile Legends on PC, LDPlayer would be a great option. It is a lightweight tool that helps you run Mobile Legends on PC smoothly with the possibilities of changing controls, adjusting your screen, and a better grip to take on opposing teams within no time. Now, let’s download Mobile Legends on pc and enjoy to play with LDPlayer!