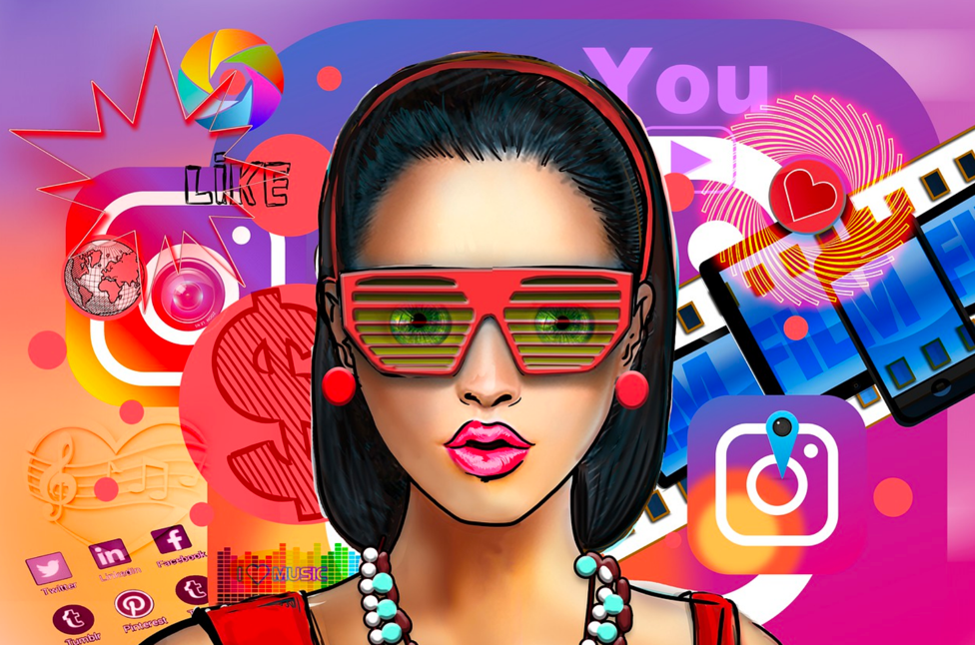 Impact of Influencer Marketing on the Gaming Industry

The perception that the gaming industry is peppered with social misfits living in their parents’ basement is a far cry from reality. According to industry-leading statistics portal, Statista, the age breakdown of video game players in the United States (2019 statistics) indicates that 21% of respondents are under the age of 18, 40% ranged in age between 18-35, 18% fall into the 36-49-year-old age group, and 21% of respondents are 50+ years of age. In total, some 4,000 respondents were involved in the study. A surprising 46% of all video gamers and computer gamers are female, up from 38% in the 2006 study that was conducted.

When the data is extrapolated to the online casino gaming arena, statistics tend to suggest that millennials (male and female under 36 years old) focus their attention on an even split of virtual gaming and bricks and mortar casinos. The age breakdown begins at 18+, or 21+ in certain jurisdictions. Gambling-style influencers are prolific too, and include the likes of Dan Blizerian, Daniel Negreanu, Robert Gorodetsky, and Phil Ivey. Granted, many of these folks are card players, they’re industry aficionados with an adoring fan base in the millions, the world over.

Who’s Playing Games and Who are the Pied Pipers of Gaming Influencers? 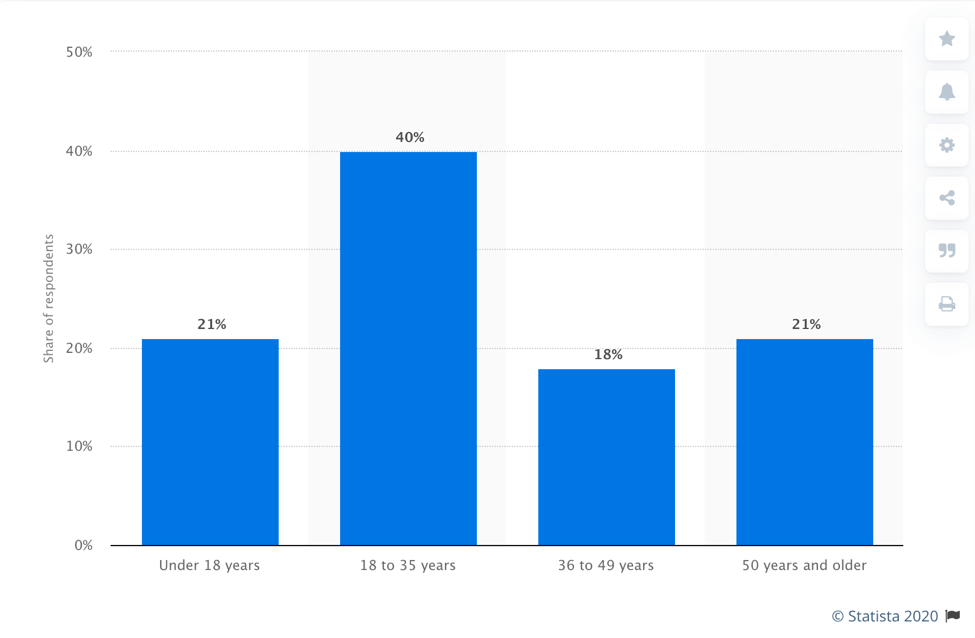 Of all the marketing techniques employed by the gaming industry, none has become quite as relevant and influential in recent years as influencer marketing. The concept itself is refreshing, indicating the use of an online celebrity – real or virtual – to promote a content-driven marketing campaign. The explosive growth of social media as a tool for shaping, sharing, and showcasing content is not lost on the gaming industry’s marketing departments. Influencer marketing is neither a replacement for content marketing or social marketing; it is a hybrid system that relies on an effective collaboration between the influencer and the brand.

The most successful gaming influencers of 2019 include the following individuals:

To be successful, the gaming influencer must team up with the brand to promote the game, or the product. Influencers differ from celebrities in many ways. Influencers are typically experts at what they do, and in the case of a gaming influencer, you can bet your bottom dollar that these guys and gals spend a lot of time doing what they love – playing games online. Most of them have an adoring fan base, described in industry parlance as followers. The higher the count, the better. Influencers and their fans understand one another; that’s how the relationship was formed to begin with.

Gaming Influencers are Crushing It with Players 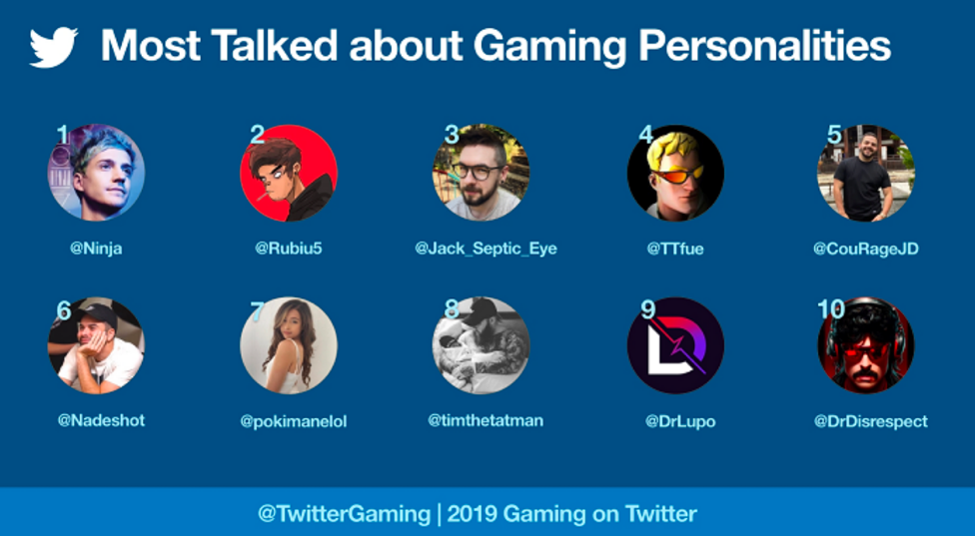 Influencer marketing is much more than throwing a fistful of dollars at a popular person on Instagram, Facebook, YouTube, Pinterest, or Twitter – it’s about relationship building. To this end, gaming companies can take a proverbial leaf out of their book by building strong connections with their players and bolstering that with the services of gaming influencer marketing initiatives. The surest way to build credibility is through trust by delivering on expectations, adopting a player-centric approach to operations, and maintaining high quality standards.

By the end of 2021, the gaming industry is forecast to exceed revenues of $180 billion – that’s substantially higher than the $137.9 billion generated in 2018. The runaway success of gaming on social media platforms like Facebook and YouTube has resulted in many additional gaming platforms where live streaming action is enjoyed, including Caffeine.TV, and Twitch. Over time, many gaming ‘celebrities’ have entered the scene, a good chunk of whom are female. Consider that 9 of 30 top gaming influencers in 2019 were female, and that figure is expected to increase further in 2020. Experts state that the most successful influencer marketing campaigns are those run without any tricks in the mix. Since the content marketing is conducted by people with a passion for gaming – players themselves – the community naturally follows the lead of these gaming influencers.

It’s pretty much as organic as you can get in terms of marketing techniques. Players know that these influencers are the Real McCoy; there’s no two ways about it. That’s what makes them credible personalities and why gaming influencers are leading the way with their adoring fans!