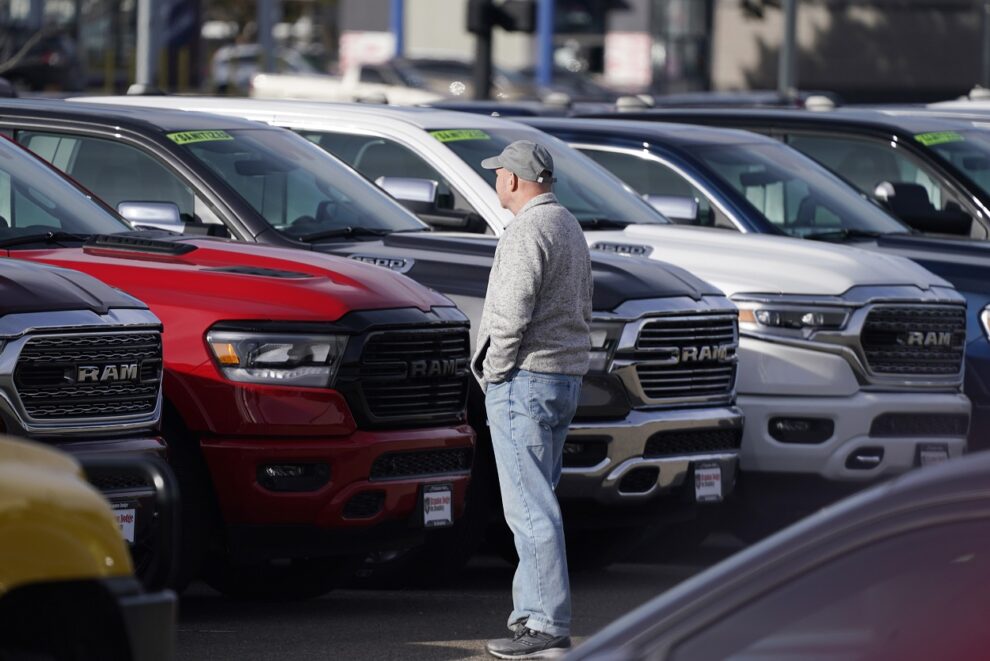 Technological advances have moved towards artificial intelligence. This will shape the automotive industry in the next decade. A focus on automation will shape the way in which we operate. Companies focus on growth and expansion. Previously this has been limited by the capacity of employees. This now shifts to be the capabilities of machinery, which are higher.

There is much speculation behind automation, but what is clear is that there has already been a shift. Together, let’s explore 3 ways in which the automotive industry is set to develop within the next decade.

There is a focus on increased mobility and a reduction in car ownership. Due to this, ridesharing is set to significantly rise in the coming years. This refers to the process of carpooling, where people travel to shared destinations. Though this refers to individuals, there is also ridesharing for goods and services. The need for this stems from wanting instant acquisitions of products and services. When it comes to truck and van rentals, there is also the opportunity to rideshare for goods.

The way in which ridesharing will become possible is through automated systems. These will allow individuals to not only get a car for rental but also an individual space within a vehicle. Ridesharing will become more common in the next decade as society focuses on sharing-based systems. Individual ownership is lessening. This stems from increased environmental consciousness and an increased disparity of income.

Companies such as Tesla are synonymous with driverless cars. This has set a precedent for companies and consumers to follow. Though driverless technology is more common, entirely autonomous cars are less common. This will likely change.

There is currently much debate surrounding the regulation of driverless cars. As they increase in prominence within the market, the implementation of rules is pending. The regulation behind these vehicles is likely to establish itself soon. Though there is a buzz around the technology, there are skeptics. Skeptics question the reliability of the algorithms that hold the technology together. Regardless of opinions on the matter, what is definite is their increased prominence.

Production has already moved from human production lines to automated machine production. This ranges from the production and installation of car parts, all the way to small goods and services that are mass-produced. Currently, automatization is used within numerous industries. It functions through analytics, programming systems, booking reservations and even piloting vehicles.

The shift towards automated production is rooted in several factors. An increase in efficiency and reduction of human error are some of them. As technological advances increase, it decreases the margin of error for autonomous machinery. Due to this, companies are increasing their acquisition of technology. Automation is inevitable.

Should You Drive Your Own Car or Rent for a Road trip?

8 Tips & Tricks To Maintain Your Car In Lockdown

9 Most Economy Cars in Dubai

How Advanced Is Tesla Technology?

5 Main Reasons why you Should Install Fleet Tracking Device